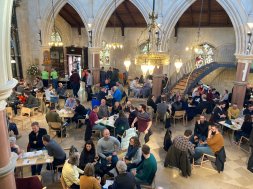 The Friends of Cheltenham Samaritans bring you the Cheltenham Winter Craft Beer Festival.

The stunning grounds of Pittville Pump Room and Pittville Park will once again be transformed into an all-American stars and stripes weekend.

Professional Wrestling is back at the Cheltenham Town Hall on Sunday, February 12th, with two hours of fun-packed action for the whole family to enjoy.

From The Ground Up Festival of Sustainability

After a highly successful event in 2022, with over 1,000 visitors, From the Ground Up is holding another one-day Festival of Sustainability in Cheltenham on Saturday, February 4.

The Everyman Theatre, Cheltenham, has announced the title of its 2023 pantomime, along with the return of a local panto favourite.

The Museum of Gloucester is once again working with the Royal Photographic Society (RPS) to bring their renowned International Photography Exhibition 163 (IPE 163) to Gloucester in January.

With snow and frost came the annual ‘swanfall’ at WWT Slimbridge Wetland Centre.

Curtain set to rise on festive family treat in Stroud

A classic panto is set to delight audiences in Stroud during the Christmas season.

Throughout this festive season, the glittering lights of Adam Henson’s Cotswold Farm Park will guide visitors to their new magical Enchanted Light Trail. 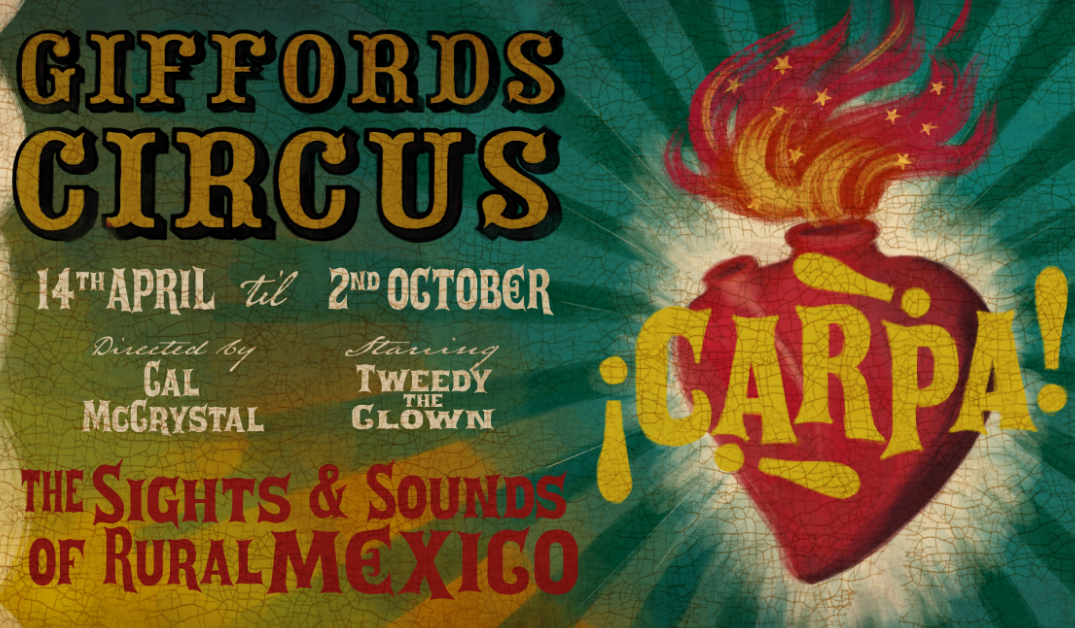 Giffords Circus on TV this Christmas

An act from Gloucestershire-based Giffords Circus will feature on The Royal Variety Performance on ITV next Tuesday (December 20th).

Jingu Bang set for an evening of funk in Tetbury

During unsettled times, five travellers from distant lands went in search of their destiny.

Experience a bird's-eye view of Christmas

Looking for a great way to enjoy a fun day out over the festive period?

The Barn Theatre in Cirencester has announced details of their 2023 Built By Barn season.

In the build-up to Newent's Christmas Lights being switched on this Saturday (November 26th), the town's acclaimed orchestra will perform a special concert in St Mary's Church.

Local artist Cedric Titcombe exhibition at The Folk of Gloucester

December at the Folk of Gloucester will see a major exhibition of work by one of the city's most illustrious artists.

Kimmy to inspire next young musician of the year

Gifted Kimmy Kwok will be inspiring a new generation of violinists when she launches the 2023 Gloucestershire Young Musician of the Year contest at her winner’s concert in Pittville Pump Room on Sunday, November 20, at 3pm.

Change of venue for carol concert

Gloucester City Mission's annual Christmas carol concert  - which was due to be held at Gloucester Cathedral - is now taking place at St Barnabas Church, Gloucester.

John Lewis’s Cheltenham store will once again be installing its popular annual festive grotto this December.