Top five things to do this weekend

Looking for events on this weekend? From music and comedy to food and festivities, we are catering for a range of tastes this weekend.

Where: The Market House, Minchinhampton

Richard Smith and Richard Reason will be leading the singing at the event at The Market House on Friday, November 15, at 7.30pm.

The evening is being held in to raise funds for Horsfall House centre for the elderly.

Tickets cost £10 and are available from Horsfall House and The Market Stores. There will be a cash bar on the night.

2# Black comedy at its blackest and best

Cirencester Theatre Company are staging the show for two nights only on Friday (November 15) and Saturday at 7.30pm.

This is an immensely funny comedy thriller, full of mistaken identities, hilarious consequences and some great laughs. First impressions cannot be relied upon and you can expect to weep with laughter throughout. 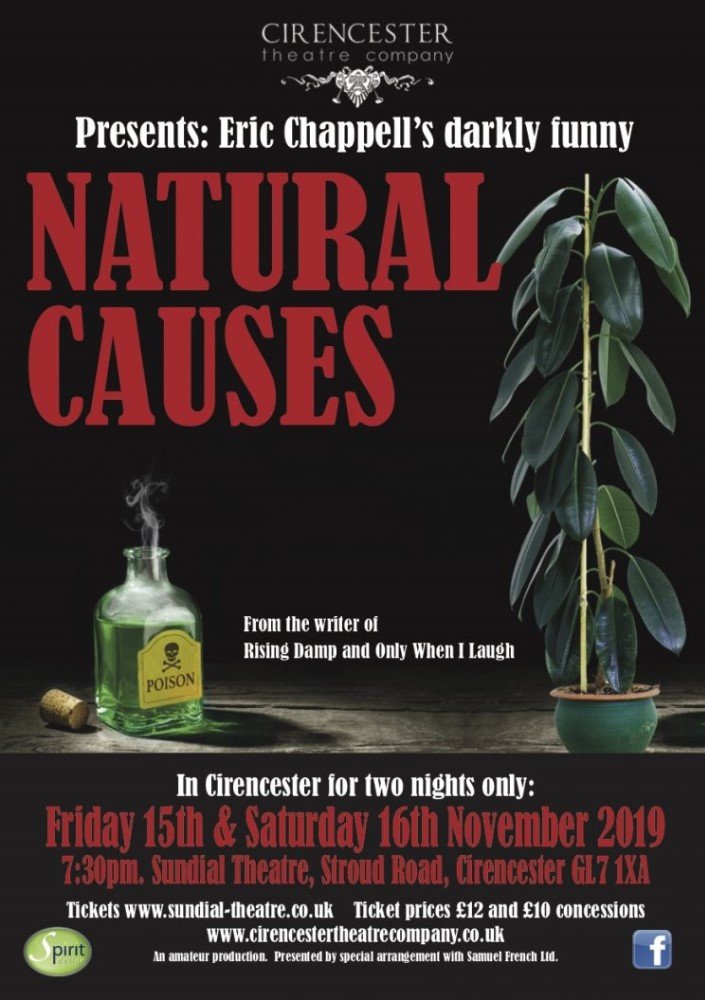 Natural Causes is black comedy at its blackest and best.

Tickets, priced £12 and £10 concessions, are available from the Sundial Theatre website or the Cirencester Theatre Company website.

Since winning MasterChef in 2005, Thomasina Miers OBE has not stopped cooking! She is now also a writer, environmentalist, television presenter, cook and co-founder of the Wahaca chain of Mexican street food restaurants.

Thomasina, who was brought up locally, is kindly giving her time free of charge so that all proceeds from the evening will help towards repairing the damaged roof of St Peter's Church, Rendcomb. 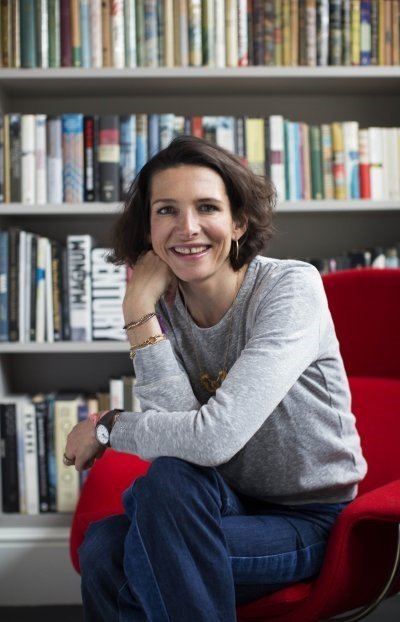 Tickets are priced £15 (students) and £18 (adults) and are available at Ticket source via the Griffin Theatre at Rendcomb College website.

4# Shane Ritchie returns to the Everyman

He stars as Archie Rice in John Osborne's The Entertainer alongside Olivier award-winning Sara Crowe as Phoebe Rice and Diana Vickers as Jean Rice. The production has been earning rave reviews.

This all-new version is set in 1982: Archie Rice is a washed-up entertainer playing a summer season. As his soldier son sails with the Task Force to liberate the Falklands, his daughter Jean returns from campaigning against the war, and Archie's professional and personal lives collide with devastating consequences. 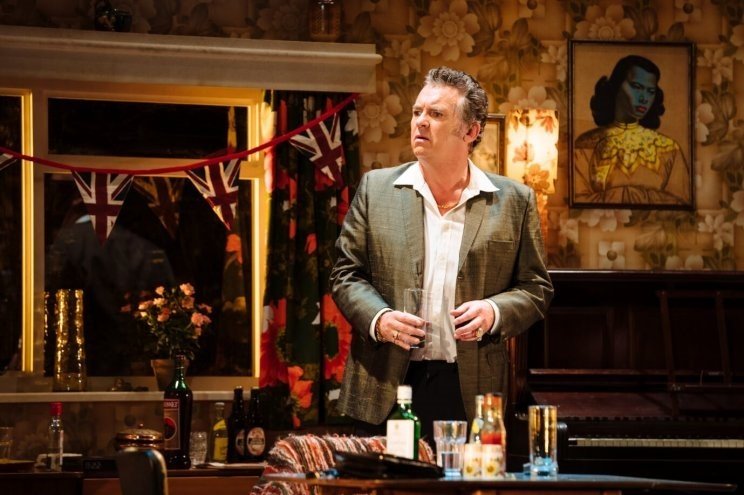 The Entertainer was chosen as one of the greatest plays of the 20th century by Michael Billington, chief theatre critic of The Guardian.

Tickets are available from the Everyman box office or website.

The switch-on will be followed by a procession carrying the theme 'Pinocchio', which is this year's pantomime at Gloucester Guildhall. 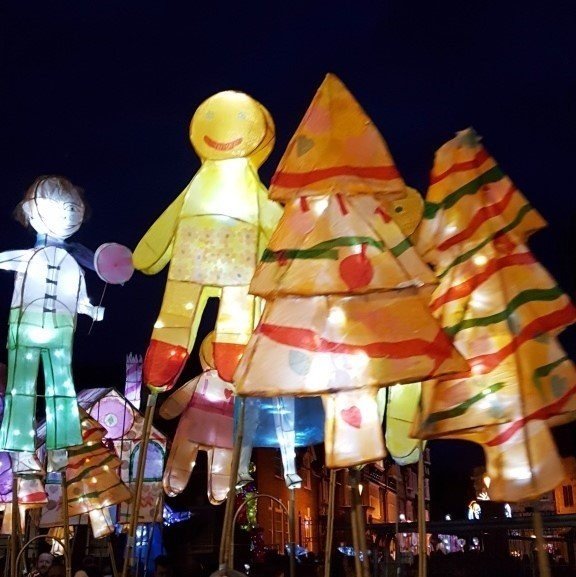 Gloucester Cathedral is looking forward to celebrating the switch on of the Christmas lights and the start of the festive season at a special service on Sunday at 5pm. "This is the 10th anniversary service," explained the City Canon, Canon Nikki Arthy. "It's so popular and we are delighted that both the procession and the service have become such a Gloucester tradition. 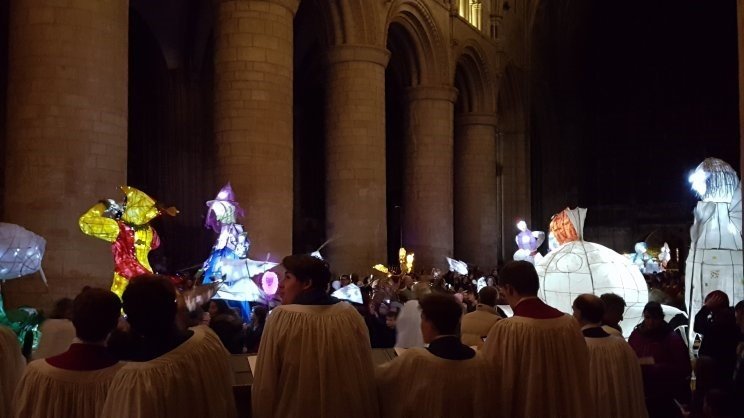 "We are expecting many hundreds of people to gather in the Cathedral to sing carols and to reflect on the true meaning of Christmas,"

The Very Reverend Stephen Lake, Dean of Gloucester said: "Only in Gloucester does the lantern parade for the switch on of the city's Christmas lights end up inside the Cathedral.

"This year we mark the 10th anniversary of the community coming together to share something very special."

The procession leaves from Blackfriars at 4.30pm, arriving at the Cathedral at 5pm. All are welcome.