VIDEO: 'This is more than a business park, Cyber Central is a project of national significance'

The Cyber Central plan for Cheltenham has been called a "A project of huge local, regional and national significance" by one of the councillors leading the project.

Councillor Andrew McKinlay, the cabinet member for development and safety at Cheltenham Borough Council said that the plan was for "more than just a business park."

Cheltenham Borough Council confirmed today that they had paid £37.5million to acquire 45 hectares to the west of the town.

It is the first major step forward to realising the dream of Cheltenham becoming a world-leading centre for the cyber industries. 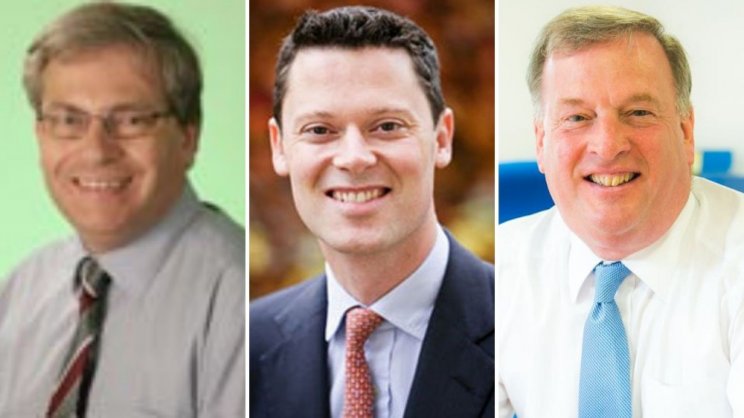 Together with Tewkesbury Borough Council, who have jurisdiction on land to the west of the plot secured by Cheltenham, the plan is transform the west of Cheltenham

A "pioneering garden village" of around 132 hectares is set to be built, filling a large section of land between the suburbs Benhall and Springbank and out towards the M5 motorway.

A large-scale housing provision is included in the plan that relates back to the Joint Core Strategy agreed between Cheltenham Borough, Tewkesbury Borough and Gloucester City Councils.

Cllr McKinlay said that the "ambitious plan" would build on the town's specialist expertise in cyber technology.

He said: "Its aim is to fuel the growth of skills, jobs and local businesses, contributing to a healthy economy and supporting thriving communities in which to live and work.

"This project is of huge local, regional and national significance, it's much more than just another business park.

"That's why acquiring the land is seen as a critical step taken by the council in ensuring that, together with the support of our project partners, we get the very best from the development. T

"his is a key stage in an exciting story that will unfold over the months and years to come, as we prepare for the future, become a magnet for the county and support thriving communities and flourishing businesses." 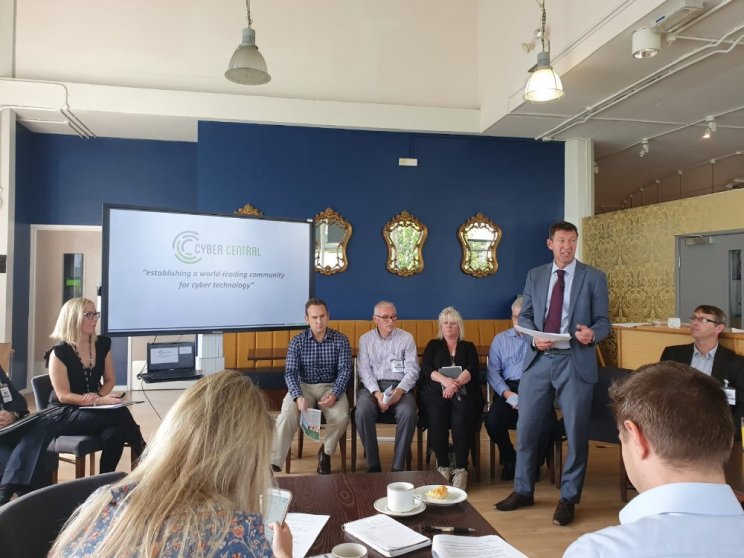 "Together, the two councils are working closely to deliver this new and very exciting Garden Community at West Cheltenham.

"It will provide fantastic cyber business and employment opportunities and an integrated, top quality smart living space for new homes to meet the needs of our future communities."

READ MORE: Where the Cyber Central development will be built and how it will transform Gloucestershire