A major county building firm behind many key projects which have changed the face of Gloucestershire has a new managing director. 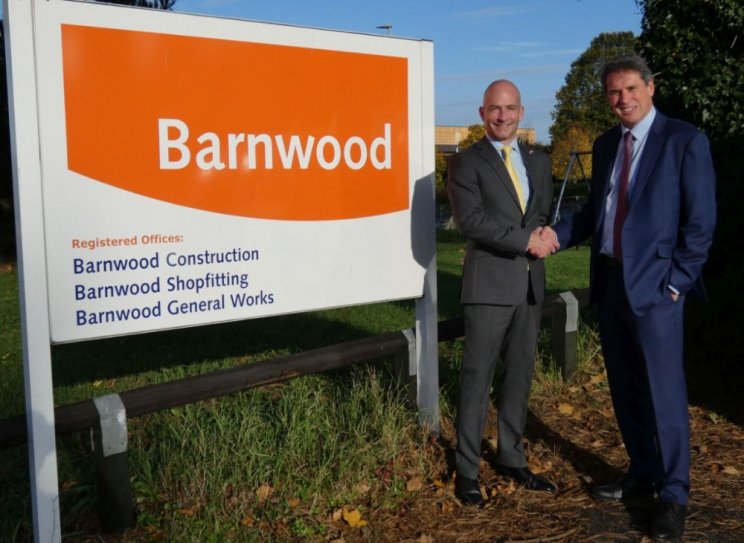 Barnwood Construction has built the likes of the landmark Gloucestershire College Forest of Dean campus, large parts of Gloucester Quays redevelopment and Cheltenham's newest office building - the £12 million 64,000 sq ft of grade A office space that is Honeybourne Place.

A £100 million pound-plus business born and bred in the county and headquartered at Barnwood, Gloucester, the firm lost its long-standing former managing director, and one of the key architects of its success, with the death of Chris Gabb died earlier this year.

Simon Carey, managing director of Barnwood Construction, now passes the baton to the incoming Ben Ramsay and moves on to a new role as chief executive officer of the company. 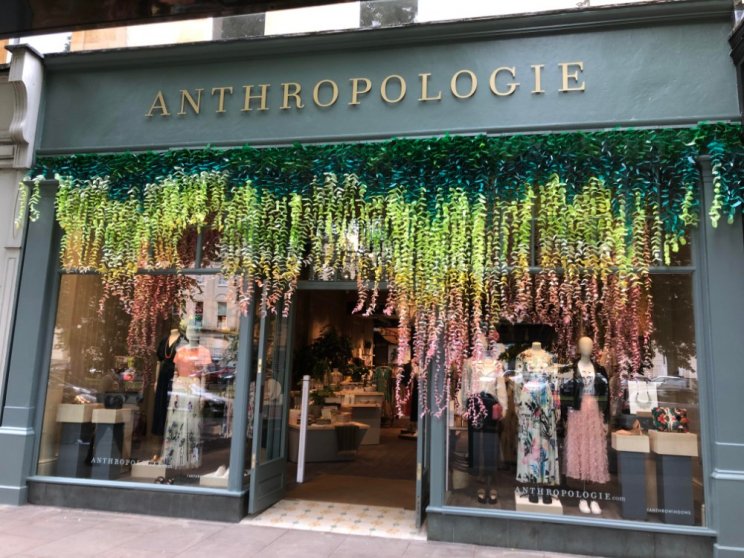 Mr Ramsay will already be known to many in the county as the former operations director for Kier Construction, which has its county base in Quedgeley.

In his previous role the 46-year-old led the team which built the acclaimed Princess Anne Stand at Cheltenham Racecourse. Before Kier he worked for Pearce Construction and Morgan Sindall. 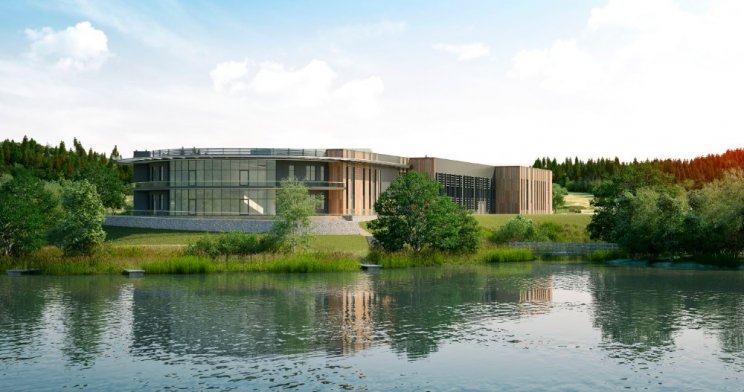 "I am delighted to be joining Barnwood which is a great opportunity to support the company through its next stage of evolution. The group has a strong reputation and I have always admired the building work it has done," said Mr Ramsay.

"Every business is built on reputation and that's what really appeals to me about Barnwood. Its customers and employees are at the heart of everything it does, and my challenge is to build on and strengthen that even further.

"As I take over the leadership of Barnwood Construction's talented teams, I am committed to deliver it to the same, or even higher standards than before and look forward to broadening the portfolio of work undertaken by the company." 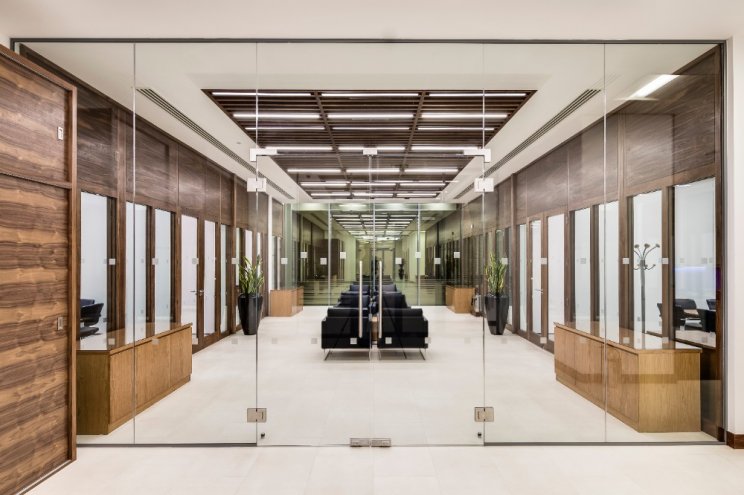 "The construction industry is demanding and competitive. Barnwood has always focused on its future and with Ben's experience added to our already strong board, we will continue to meet and exceed our client's expectations," said Mr Carey.

"When I joined Barnwood in 2004 we were predominantly an industrial building contractor. Over the last 15 years we have diversified considerably, and I am looking forward to working alongside Ben in leading the group's next stage of growth." 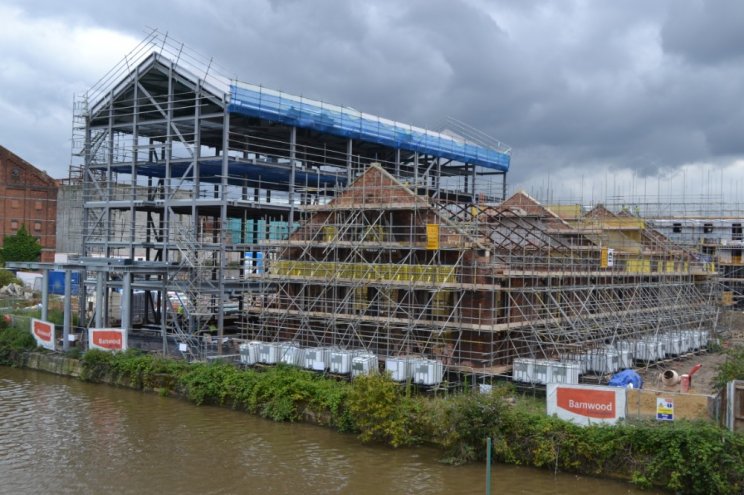 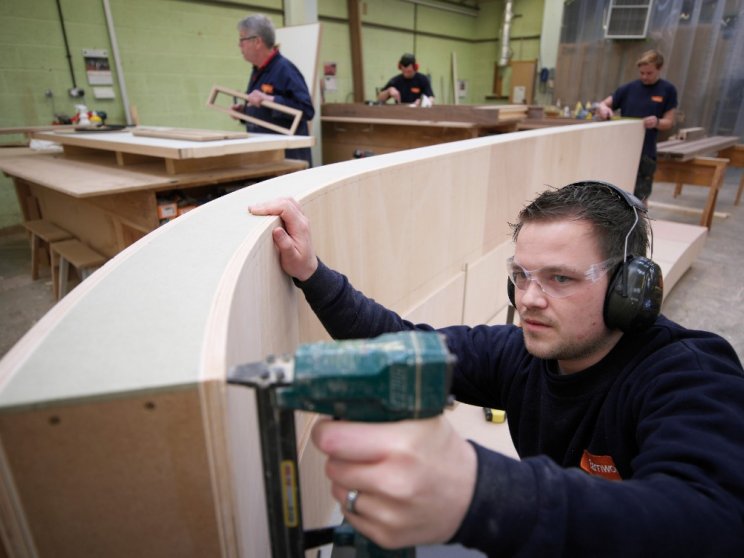 Mr Ramsay will be spearheading new projects for the business, including the delivery of a £20 million contract with one of the UK's biggest business and science park developers, MEPC, to build 250,000 sq ft of high tech industrial units at Silverstone in Northamptonshire, and major project at Bishop's Cleeve in Cheltenham for Chancery Gate and Rivershill House, Cheltenham for Telereal Trillium.

Alongside his new role of Mr Carey will focus on Barnwood Shopfitting where its teams are working on retail and office interior fitout projects, including banks, building societies and gyms, alongside its regular work with well-known high street fashion brands such as H&M, Jigsaw and Anthropologie.