National Star has named the building firm it has awarded a major contract - part of £2.2 million plans to expand its operations.

The Gloucester college and charity, aims to create long-term living accommodation for the young people with complex disabilities and learning difficulties it serves.

Ullenwood-headquartered National Star has awarded the £680,000 contract to Gloucester-based Barnwood General Works for work at its new premises in Hereford. 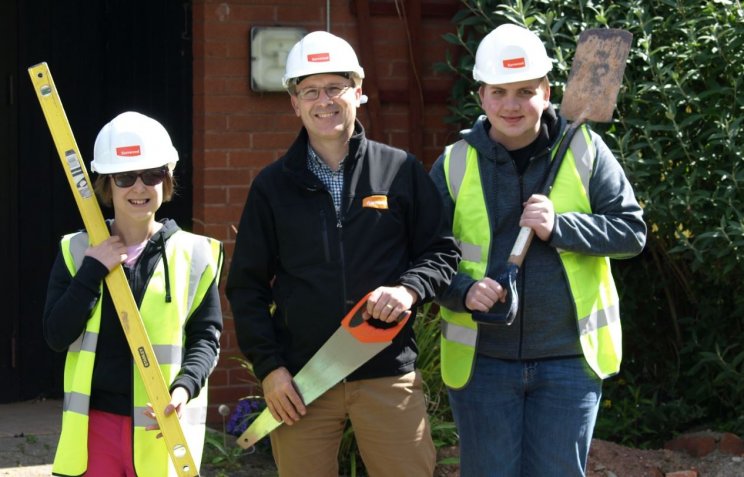 Part the Barnwood Construction Group, the specialist wing of the business has a dedicated team of 20 staff and will carry out major work on existing bungalows to create specialist long-term living accommodation.

"We recognise the importance of the work that National Star undertakes and the value it creates for the young people," said Guy Cook, director of Barnwood General Works.

"We are looking forward to working in collaboration with the charity and are delighted to be included in a project to support young people with disabilities who already face difficult challenges".

Work is due to start at the Ledbury Road site end of May and be finished by late October.

"There is a great deal of work to do to ensure the bungalows are to National Star standards as they will be the long-term home for seven young people," said John Mann, head of National Star at Hereford.

"We look forward to our new partnership with Barnwood General Works. Our combined efforts will help transform the lives of young people with disabilities who often face living in care homes with people who are more than three times their age."

National Star announced its plans back in February.

The site in Ledbury Road, which had been formerly owned by the Wye Valley NHS Trust, will include long-term living accommodation as well as a day education facility for young people with disabilities.