A third of all new hires at KFC in the UK will be young people from disadvantaged backgrounds by 2030.

The fast food chain, which has outlets in Gloucester, Cheltenham and Cirencester, predicts the move will help around 6,000 people get their first job, at a time when the hospitality industry is struggling with staff shortages.

KFC has about 950 restaurants across the UK. 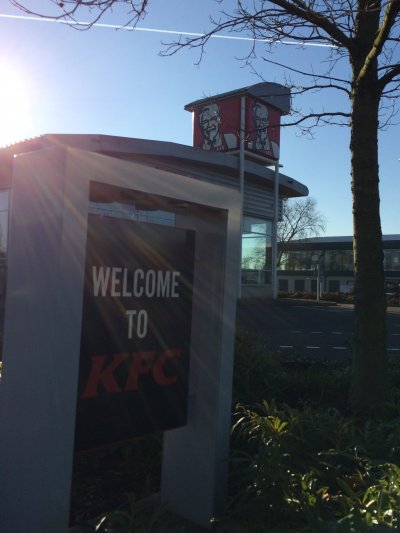 The chain said the programme, developed with the charity UK Youth, is intended to help tackle unemployment among young people, as reported by the BBC.

It will involve training and practical work experience and is targeted at people aged between 16 and 24 who have faced barriers to employment because of social, economic, domestic or mental health challenges.

KFC said the pledge to support younger people is an investment in the future of its business, in an industry which has been hit particularly hard by staff shortages in recent months.

Punchline said: "This is a great initiative by KFC to help disadvantaged young people get onto the first step of the employment ladder. The next challenge for KFC and other employers will be to keep young people in employment and help them rise up the ranks into more senior positions."

The announcement follows news last week that KFC is to open an outlet in Stroud.