Black Friday is known to be the start of a rather hectic weekend. Avoid the madness or unwind after a shopping spree with some fantastic events taking place this weekend in and around Gloucestershire.

1# Enjoy songs of war and remembrance 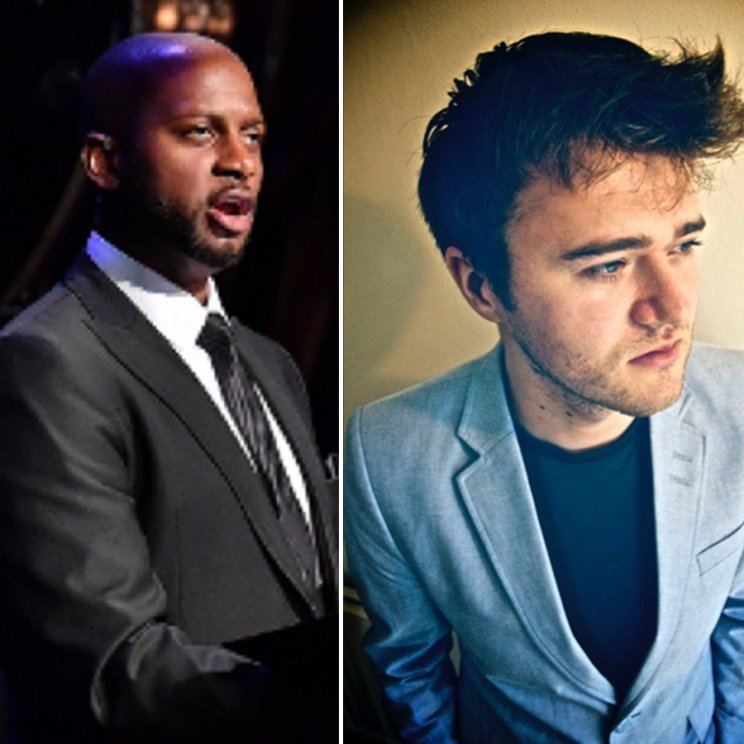 A special concert of remembrance is being held at Chapel Arts in Cheltenham.

They Shall Not Grow Old: Songs of War and Remembrance takes place at the Knapp Road venue at 6pm on Friday, November 23.

In commemoration of the centenary of the end of the Great War, baritone Rodney Earl Clarke will perform with composer-pianist Louis Mander music of wartime composers Ralph Vaughan Williams, George Butterworth, Ivor Gurney and a new song cycle by Louis Mander.

The programme will include selections from A Shropshire Lad by Butterworth, Songs of Travel by Vaughan Williams, songs by Ivor Gurney and a new song cycle Four Songs of Experience by Louis Mander 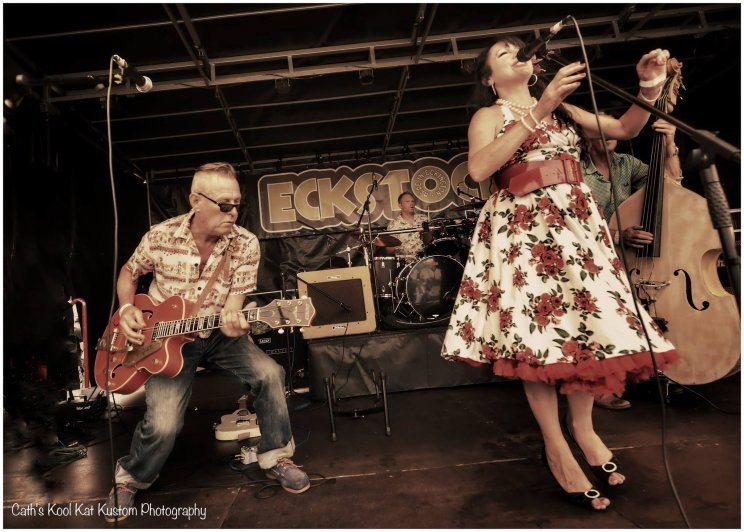 Fans of 1950s music are in for a treat next week when a rockabilly band makes a welcome return visit to The Hunters Inn at Longdon.

Malvern-based band Miss Pearl and the Rough Diamonds are looking forward to another barnstorming night of rockabilly rock 'n' roll at its best.

The band covers everything from Wanda Jackson, Patsy Cline, Johnny Burnette and Gene Vincent, as well as playing its own songs. Other influences include Eddie Cochran and Elvis Presley.

The band's mission is "making our audience happy and seeing them on the dance floor".

Guitarist and vocalist Steve Hurrell said: "We've been together five or six years. We've got a great little line-up. We do our own stuff as well as other people's."

Entry to the gig is free. 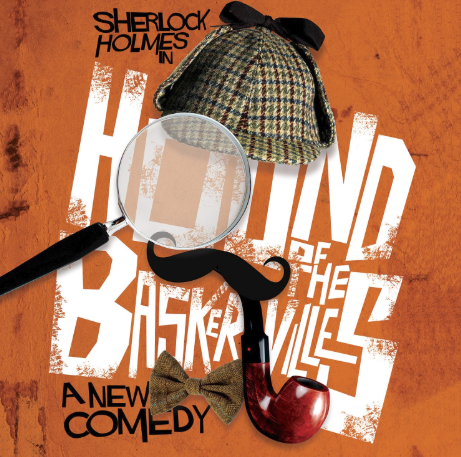 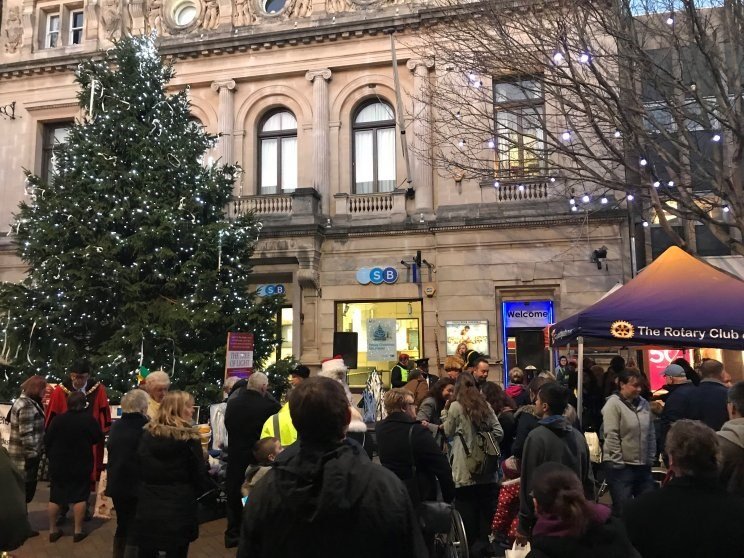 The Rotary Club of Gloucester's Tree of Light is set to be switched on tomorrow (Saturday) at 4.30pm following an afternoon of entertainment.

The 40-foot high fir tree will take pride of place outside Gloucester Guildhall in the heart of the city centre.

The tree will be switched on at 4.30pm by Father Christmas, the Mayor, Rita the Mock Mayor of Barton and our club president Chris Soane following a noisy procession through the city.

A full afternoon's entertainment is planned at the tree from 2pm with choirs, singers, dance groups and, of course, the Salvation Army Band. 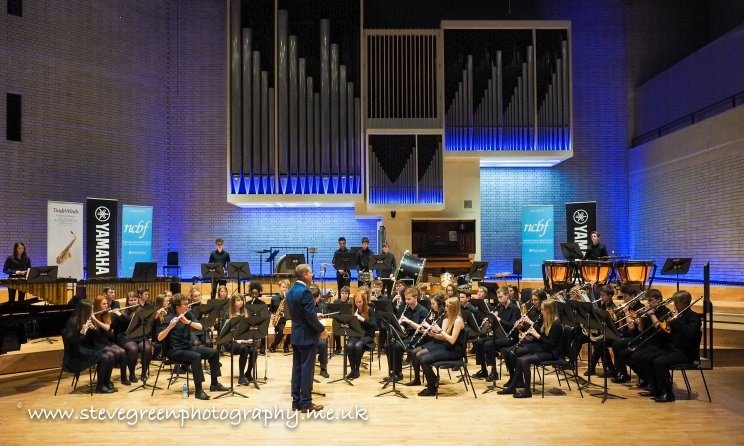 Over 400 musicians will descend on Cheltenham this Sunday for a whole day of music making.

The National Concert Band Festival is back in Gloucestershire for an eighth successive eighth year.

On Sunday, an impressive 400 musicians will be performing at the All Saints Academy School as part of the West of England and Wales Regional Festival.

Big Bands and Concert Bands from universities, schools and communities across the West and Wales will converge on Cheltenham to perform their hearts out in the hope of progressing to the National festival in April next year.

WIN: A family ticket to Dick Whittington at The Roses Theatre