What changes in law will we see this year? Darren Sherborne, Sherbornes Solicitors

A new year lies in front of us all in business, something which, as with everything else, holds uncertainty and risk. Darren Sherborne, a leading employment lawyer at Sherbornes Solicitors is looking forward to the variety of opportunities the new year will bring. 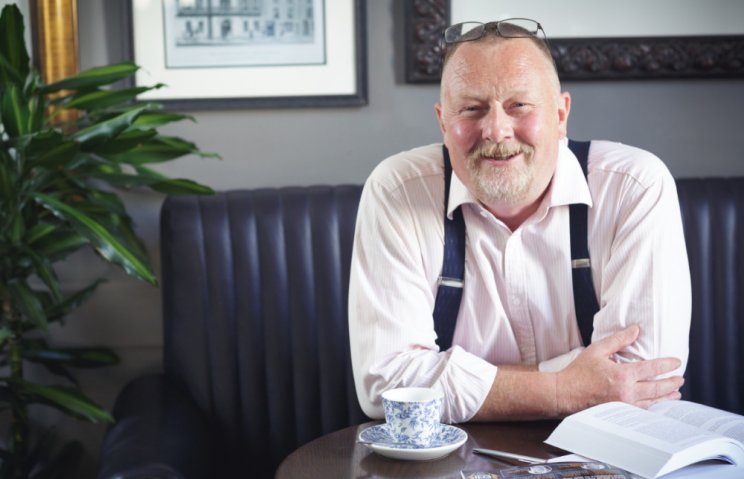 There will be plenty more to make us bite our nails over in 2020.

We leave Europe with our leaders telling us that we don't need a trade deal with the EU and we won't seek regulatory alignment.

That might be a negotiation tactic, we'll see. But in the absence of such, we won't get to trade with Europe anything like it is now and so will be looking further afield for those things we used to buy and sell there.

If we don't seek alignment, deregulation of the market will bring both challenges and advantages - all of which we will need to think on our feet to get the most from.

One thing for sure is that in business, at the end of the year, most of us will look back and notice that we coped, even if it was uncomfortable at times.

Legal changes to look forward to in 2020

• Parental Bereavement Leave will be introduced from April. It will ensure there is two weeks off for bereaved parents and those who suffer a still birth.

• Agency Workers will get the right to the same pay as permanent staff after 12 weeks on assignment. Some had already, but were allowed to contract out of or avoid. The avoidance measures will now be outlawed from April 6.

• Holiday Pay calculations. Where a worker's hours vary, holiday pay is based on an average over the past 12 weeks. From April, it will be an average of 52 weeks.

• The right to a written contract of employment will exist from day one of employment, rather than after two months as it is currently.

• IR35 changes will come into force for medium and large businesses, meaning the end user will be responsible for the tax of the person or service company providing the service, and not the person doing the work.

• Organ Donations become an opt out scheme, rather than an opt in scheme.

A number of employment laws may come under scrutiny after the full Brexit, one that we thin won't be removed is the TUPE Regulations, which we suspect the current government will want to retain.

There is a good chance that equal pay becomes the new hot topic in employment law, with an increased awareness on the part of women as to their disparity in pay.

A dawning realisation of significant amounts in back pay, which is claimable where a female can point to a higher earning male - even if he is in a different job - has been boosted by several high-profile claims by women at the BBC.

For more information about Sherbornes Solicitors visit www.sherborneslaw.co.uk  or call 01242 250039.