By Nigel Tillott of Davies and Partners

Belief that your sex is what you are born with and cannot be changed is protected under the Equality Act, a judge has ruled. 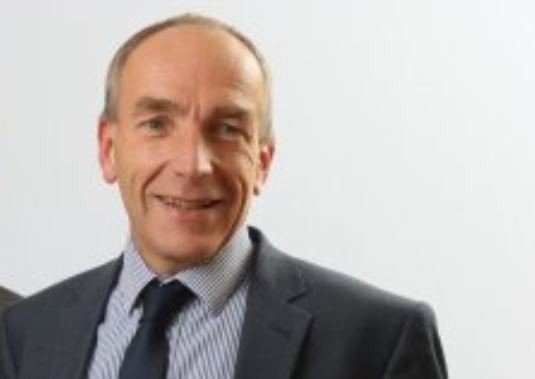 Maya Forstater initially lost her employment tribunal case against CGD Europe in 2019, but last week the decision was overturned.

Head of Davies and Partners' employment and regulatory departments Nigel Tillott explains the ruling below:

Maya Forstater worked for a research based organisation. She believes very strongly that a person's sex is what they are born with and it cannot be changed and was not slow in coming forward with that viewpoint. This created hostility externally but also internally within the organisation. As a result when her contract came up for renewal it wasn't renewed.

Maya Forstater pursued a claim through the employment tribunal saying that her belief was protected under the Equality Act 2010 and that she had been discriminated against - in losing her employment - for holding that belief.

The tribunal that heard the case decided that Maya Forstater passed all of the tests save for the last one. It took the view that her beliefs were absolutist in nature and she would refer to a person by the sex she considered appropriate even if that caused offence to them and on that basis the final test wasn't met. It was concerned that that approach violated dignity and/or created an intimidating, hostile, degrading or offensive environment not worthy of respect in a democratic society.

The employment appeal tribunal (EAT) disagreed saying that a person would only be excluded from protection under the last part of the test if the belief was of an extreme nature, for example akin to Naziism or totalitarianism. It took the view that in itself Maya Forstater's gender critical beliefs were widely shared and did not seek to destroy the rights of trans people and therefore did not come within the extreme categories which did not have protection. Further, her belief that sex was immutable and binary was consistent with the law.

In reaching this conclusion the EAT was very clear that it was not taking sides in relation to the transgender debate and it didn't mean that trans persons do not have protection against discrimination and harassment.

There must be a fair chance that this case will be appealed again. Also, it is not necessarily the end of the story.

For more information about Davies and Partners and the services they provide, please visit https://www.daviesandpartners.com or call 01452 612345.