Plans are afoot across Gloucestershire, with many of the local authorities in the county currently working on their plans and preparing for consultation.

Regular Punchline Business Boffin Liz Shield, a planning consultant at SF Planning, updates us on what to expect, and where to expect it, in the remainder of 2019. 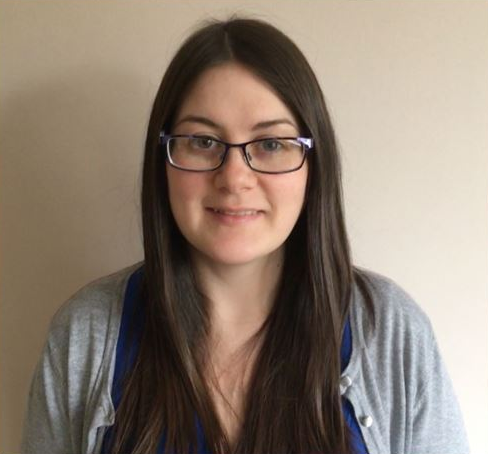 All planning applications are required to be determined in accordance with a local authority's development plan, unless material considerations indicate otherwise So it's worth getting involved with local plan consultations if you can.

The local level plans are prepared individually by each of the three local authorities and are intended to provide more detailed and locally specific policies.

Local communities - often led by parish councils - also have the option to prepare a Neighbourhood Plan to further guide development at a very local level.

All of the above documents form part of the development plan and therefore they are all relevant to planning decisions on everything from house extensions to new office parks.

Gloucester City Council hasn't adopted a development plan since 1983. It last consulted on the Gloucester City Plan in January 2017 and things have been quiet since.

It is working on the pre-submission version of the plan and we understand, at the time of writing, that this will likely go to a full council meeting in the autumn before going out for consultation.

This is likely to be the final round of consultation before the plan is submitted to the Secretary of State for examination.

Cheltenham submitted its local plan to the Secretary of State in October 2018 and examination hearings were held in February 2019.

In July, the council prepared a set of 'main modifications' in response to the inspector's post-examination advice.

The main modifications are due to be considered by the full council in October 2019 and shortly afterwards there will be a public consultation.

The Churchdown and Innsworth Neighbourhood plan is another plan to watch out for in Tewkesbury Borough.

Consultation closed on 27th August and the plan will shortly be submitted for examination.

Stroud is currently in the process of reviewing its local plan, which was adopted in 2015, and the latest round of consultation ended in January 2019.

We are expecting Stroud to publish a report covering how comments received have informed the preparation of the Draft Plan in autumn 2019.

Public consultation on the draft version of the plan is expected shortly afterwards.

In terms of neighbourhood plans, having completed the examination process, residents of Minchinhampton recently voted in a referendum in favour of their neighbourhood plan becoming part of the development plan. 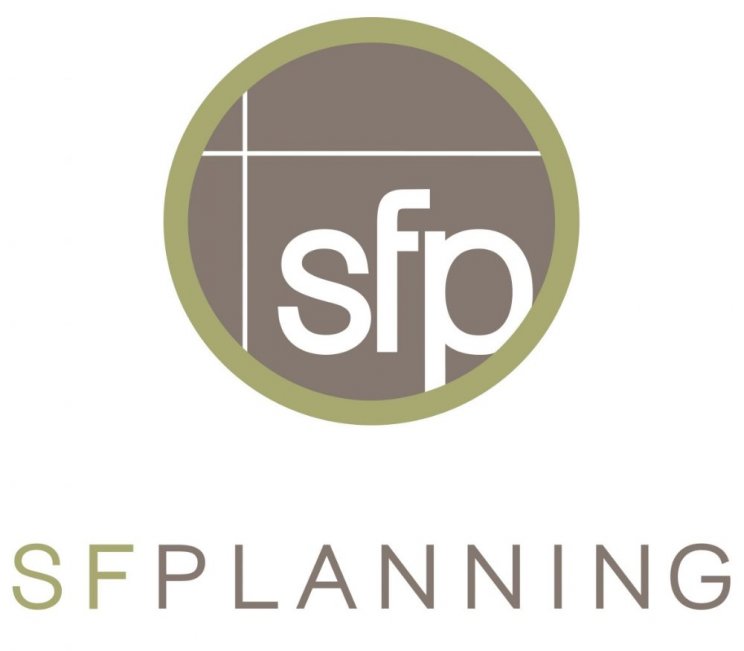 Cotswold District and Forest of Dean District Councils have both adopted development plan documents relatively recently, so we are not expecting a review soon.

For more information on any aspect of the planning process, including responding to local plan consultations, contact Liz Shield at SF Planning Ltd.