There's a fair amount of publicity about the fact that some 60 per cent of adults don't have a will. 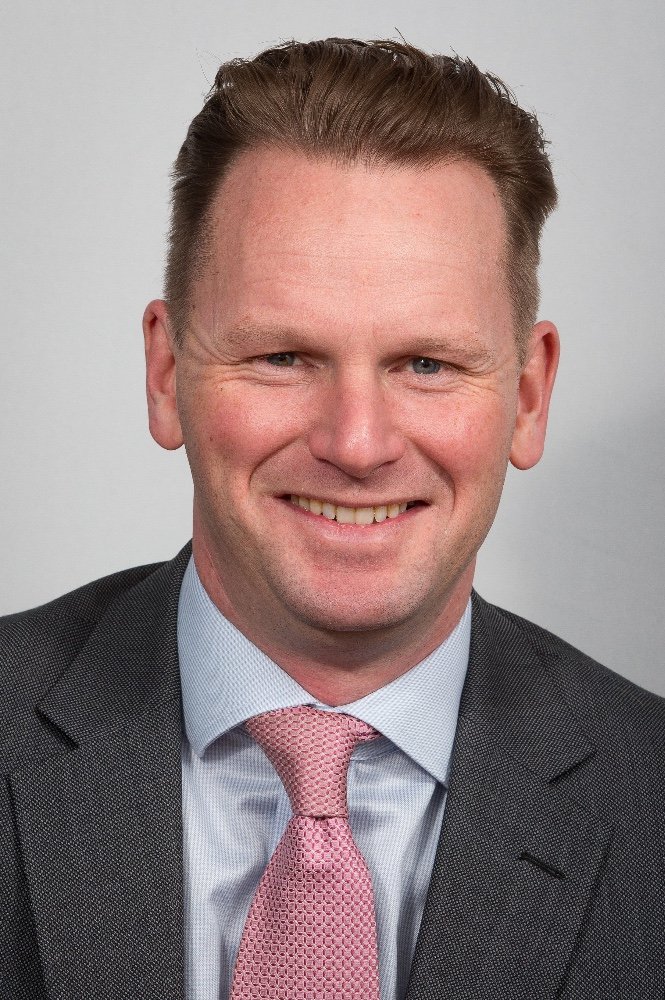 But far less is made of an equally important document - almost a type of 'will' for shareholders - and that is a shareholders' agreement.

Many business owners rely solely on the company's standard articles of association, but often they won't be fully aware of how these operate, or indeed whether these properly reflect the owners' requirements.

But this way of working won't suit all companies, writes Iain Mason, head of Legal at Optimum Professional Services, especially those where there are two founders who hold an equal level of investment, or where there are a number of shareholders, holding varying amounts.

For example, one of the shareholders may die - what then happens to the company? Their shares will become part of the estate and pass to their beneficiaries, perhaps their spouse or children. Will the fellow investors want them to have a stake - or even become decision-makers - in the business?

Similarly, what if shareholders fall out, or one of them wants to move on or retire? Should the other investors have a right to demand that the shares are offered to them first?

Your shareholders' agreement should include information on your company details (including structure, directors and officers), the purpose and aims of the company, the equity split of the shareholders, and the parties to the agreement.

Also include details of shareholders' rights, obligations and commitments, the decision-making process on major issues (as outlined above), required voting majorities and restrictions on sale of shares.

Essential to include are rights of first refusal and pre-emptive rights to acquire shares on leaving, retirement, death or disability.

There is much more that should be included in a shareholders' agreement, which itself demonstrates the necessity of limited companies having such a document.

The solicitor-led commercial law team at Optimum will be able to assist further. We can draw up a shareholders' agreement, which stipulates what will happen in various scenarios, and acts as a safeguard for all owners and the business.

For more information, please get in touch with me, Iain Mason, head of Legal with Optimum Professional Services: imason@optps.co.uk. 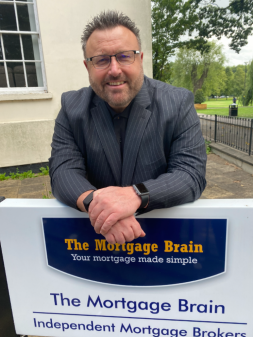