How will COVID-19 reshape what home buyers and sellers want?: Sebastian Hipwood of Savills

By Sebastian Hipwood, head of residential at Savills Cirencester 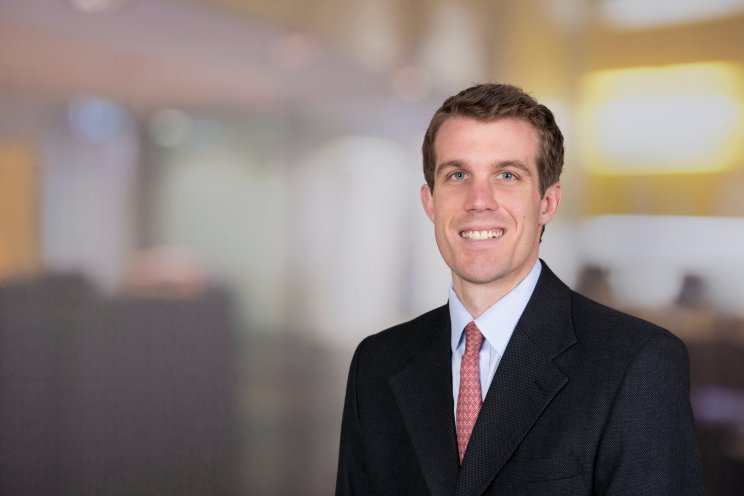 Home buyer and seller priorities in the housing market will change in light of the experience of COVID-19 and the extended lockdown, with moving intentions, budget, size of property and location all impacted.

Here at Savills, we surveyed almost 700 registered buyers and sellers between April 21 and 27 to explore how their attitudes to moving had changed and how that might impact market activity.

With buyers expecting to split more of their time between home working and the office, well connected locations such as Cirencester and surrounding areas - with access to good transport links that also offer plenty of outdoor green space - are likely to be in greater demand.

It is clear that the current crisis has made people think more about the space they live in, the attributes they most value in a home and in some cases, where they want to live, all of which is likely to drive activity at the top end of the market as we come out of lockdown.

Greater space has become a prerequisite for those anticipating increased home working and those with children. More outdoor space and access to countryside are also likely to be of greater importance to parents looking for a new home.

Areas to the west of Cirencester, including Tetbury, are likely to prove particularly popular with access to beautiful countryside and excellent transport links by road and rail including the M4 and train line services from Chippenham and Kemble.

In line with Savills research projections, the survey pointed to a slowdown in activity in the short term, with a recovery later this year and into 2021. However, while 37 per cent said they were less likely to move within the next six months some over a quarter (27 per cent) believe a move is more likely within this period, a net balance of -10 per cent. This moves into a positive +9 per cent within the next 12 months and +29 per cent within 24 months.

Almost half (49 per cent) said they will be more inclined to work from home even after current restrictions are lifted. As a consequence, 44 per cent of respondents said a separate work space has assumed greater importance, rising to 61 per cent amongst the under 40s, with good access to Wi-Fi also becoming more valued.

Some 39 per cent of respondents under 50 stated an increased inclination to upsize, rising to 42 per cent among the under 40s. The desire for a garden or outdoor space has also become a more pressing consideration for 71 per cent of this age group.

At the other end of the property ladder, there appears to be a growing commitment to downsizing among wealthy older households, albeit this trend (20 per cent of respondents) is less pronounced than the desire for more space amongst younger prospective home movers.

The desire for space and a greater emphasis on the outdoors was expressed by many respondents. Around four in 10 would now find a village location more appealing than previously, while 54 per cent of those with school age children now find the idea of a countryside location more attractive than pre COVID-19. 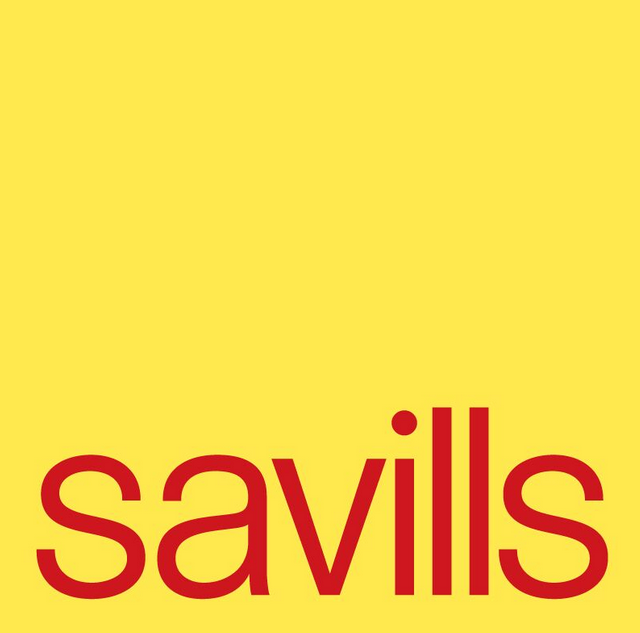 The potential for a rural renaissance comes at a time when country property looks increasingly good value compared to prime houses and flats in our most desirable towns and cities. Well-connected village locations, ideal for those who can split their working week between home and office, are likely to be in particular demand.

Just under half of respondents do not expect the selling price of their existing home nor the amount they would be willing to spend on a new property to have changed as a result of COVID-19. The other half felt both would fall, the majority by up to 10 per cent. However, 20 per cent of respondents felt that their budget to buy a new home might fall by more than this figure. Only five per cent of respondents believe the value of their home could have risen.