Adam White, principal planner at Evans Jones Planning and Property Consultancy, looks at the government plans to introduce a new scheme for first-time buyers and looks at the implications for potential buyers, landowners and developers. 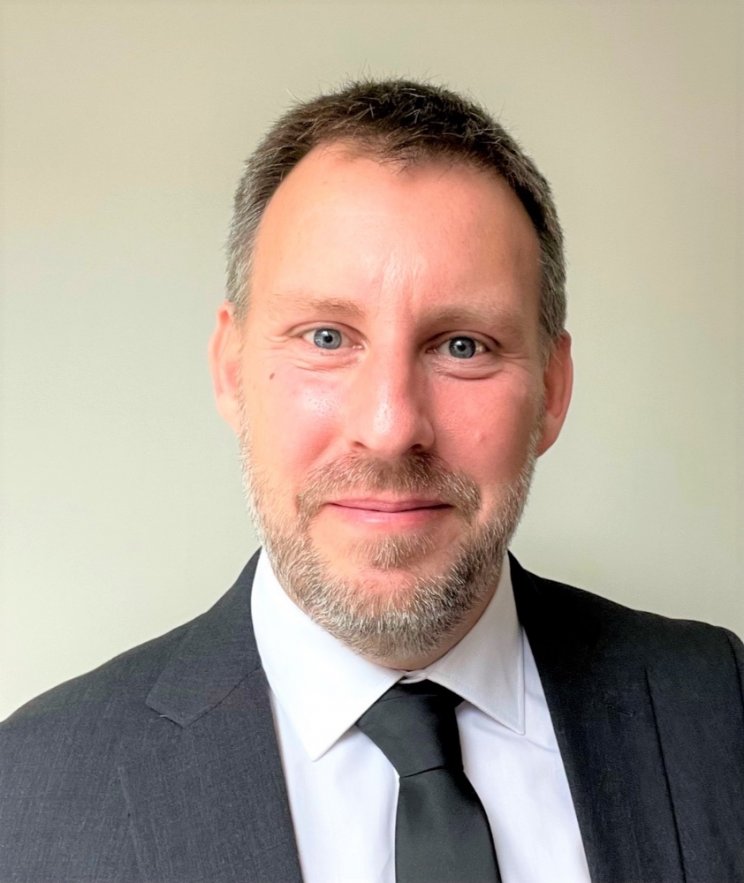 However, over the past decade rising house prices have pushed the age of the first-time buyer gradually higher and higher so that now the average buyer is 34 years old by the time they've bought their own property.

Ensuring access to home ownership remains a key priority and challenge for this government and in support of this, the minister of State for Housing, Christopher Pincher, confirms the introduction of 'First Homes'; which represents a substantial change in planning policy coming into effect on June 28.

The average price for a flat has increased by nearly £100,000 over the past 13 years, now costing the average citizen £254,000 to buy a flat in 2020. Whilst the UK sits comfortably in the middle of the index, earning a decent average salary of £36,024 a year, the difference between the average budget and property price still results in a large deficit of £91,892 for a first-time buyer.

So, what exactly is a 'First Home'?

First Homes are flats and houses that will be no different from other properties with the key exception that they will be sold with a discount of at least 30 per cent off the market value. After the discount has been applied, the first sale of the home must be at a price no higher than £250,000 (or £420,000 in Greater London). This price cap applies to the first sale only and not to any subsequent sales, which will allow the homeowner to benefit from any proportional increase in the value of their property. In some cases, the discount could be as much as 50 per cent with lower price caps if a local authority can demonstrate a need for this through evidence.

First Homes will meet the definition of affordable housing for planning purposes and will be secured in much the same way using Section 106 Agreements. On their first sale, the homes will have a restriction registered on the title at HM Land Registry to ensure the discount, as a percentage of current market value, and certain other restrictions are passed on at each subsequent title transfer. This will ensure that the discount is applied in perpetuity.

So, who is eligible to purchase a First Home?

Primarily, purchasers of a First Home need to be first-time buyers who do not have a combined household income more than £80,000 (or £90,000 in Greater London). A purchaser will also need a mortgage for at least 50 per cent of the discounted purchase price. Local authorities will also have the ability to apply additional criteria at a local level, such as lower income caps; priority for key workers; or local connections, for example.

Going forward, the government have stated that First Homes are their preferred discounted market tenure and should account for at least 25 per cent of all affordable housing units delivered by developers through planning obligations. As with current NPPF requirements, First Homes are expected to be delivered on site unless an off-site provision or an appropriate financial contribution can be justified.

The plans are generally seen as a positive and creative move which could really help as many people as possible to enjoy the benefits of home ownership and get on the housing ladder in their local area, as well as enabling key workers providing essential services are able to buy homes in the areas where they work.

Propertymark, which oversees estate agents, supports the initiative, but warned it could send house prices rising even further.

Chief executive, Nathan Emerson, said: "We have a very busy market right now, full of hungry buyers, and there is a danger that introducing more buyers without increasing supply could further push the supply and demand out of balance, meaning house prices would continue to rise."

The scheme does open opportunities for developers and landowners - the government has stated that it will deliver First Homes via exception sites (small sites brought forward outside of development plans to deliver affordable housing). This could present a unique opportunity for landowners to develop their land for First Homes in areas outside of designated Green Belts or designated rural areas where new residential development is normally resisted.

Adam White is principal planner at Evans Jones, a nationwide property and planning consultancy with offices in London, Reading and Cheltenham.

For more information on the First Homes scheme and advice for developers and landowners, contact Mr White on 0345 0097 048  or email adam.white@evansjones.co.uk.