Gloucester's historic Fleece Hotel could welcome back customers to an outdoor area after a planning application was lodged with the city council. 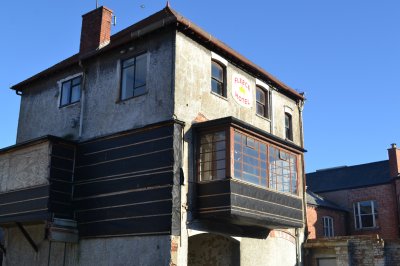 Developers Dowdeswell Estates have submitted the application for what it said would be an "outdoor cafe, bar, artisan food outlet and community space".

Prepared alongside Cheltenham's Outdoor Inn, the area on a courtyard within the hotel grounds on the corner of Bull Lane and Cross Keys Lane would be used for up to three years.

Speculation on the future of the Fleece has increased in recent months with Dowdeswell, who reached an agreement with the council to develop the site in 2019, but this is the first concrete evidence of their plans. 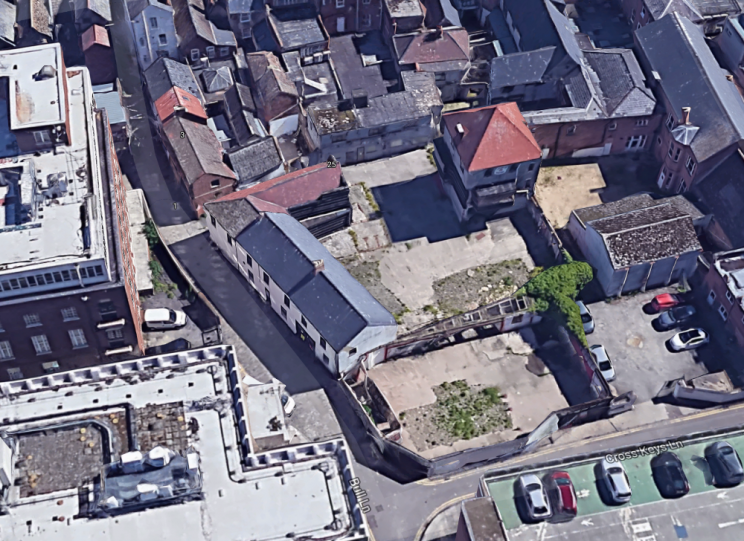 Earlier this week, council leader Councillor Richard Cook told Punchline-Gloucester.com he expected the company to submit a planning application for a boutique hotel in Gloucester Docks later this year. 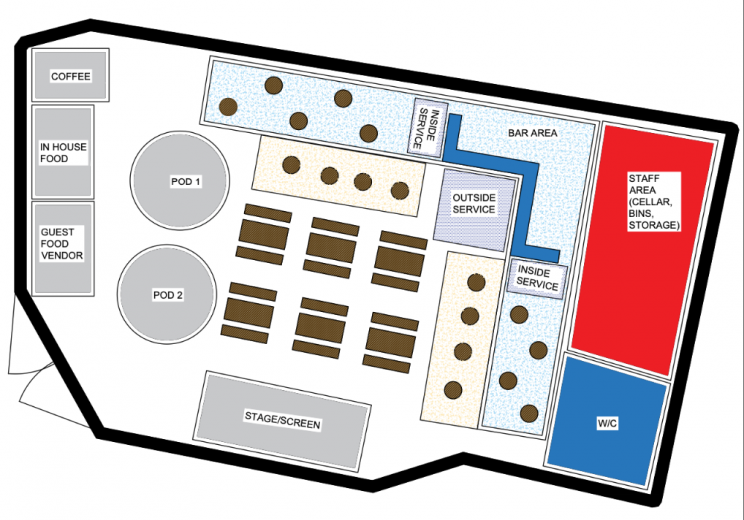 "For now, it is considered crucial to create fresh activity at the site and this proposal will enable this to happen swiftly," the plan said

"It is the first and important stage in this desperately needed restoration and reinvention of this property."

The vaulted 12th Century undercroft of a previous merchant's house on the site known as the Monks Retreat was incorporated into the building when it became a hotel.