A new hotel within Gloucester Docks could be a step nearer in the coming months after work started to clear the former city council offices. 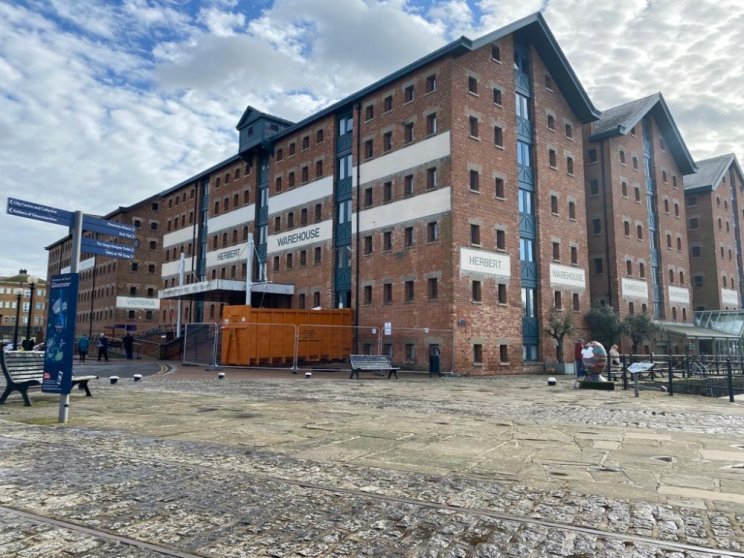 Workmen have started removing items from the Herbert Warehouse ahead of the site being handed over to developers Dowdeswell Estates.

Gloucester City Council leader Councillor Richard Cook said: "We are looking at a boutique-style hotel with about 90 rooms projected.

"We hope all the legal stuff will be signed off with Dowdeswell soon. They are going to have to do a lot of work before they submit plans which will take several months.

"We hope they will have something ready we can approve by the end of the year."

He continued: "It has been used for many years by the city council. We are removing everything that remains which belongs to us.

"Once the plans are approved, I would expect them to start work as soon as possible."

The Grade II Listed warehouse, built in the mid-19th Century, was used as offices by the council in 1985 and remained there until 2019 when it relocated to the Gloucestershire County Council offices at Shire Hall. 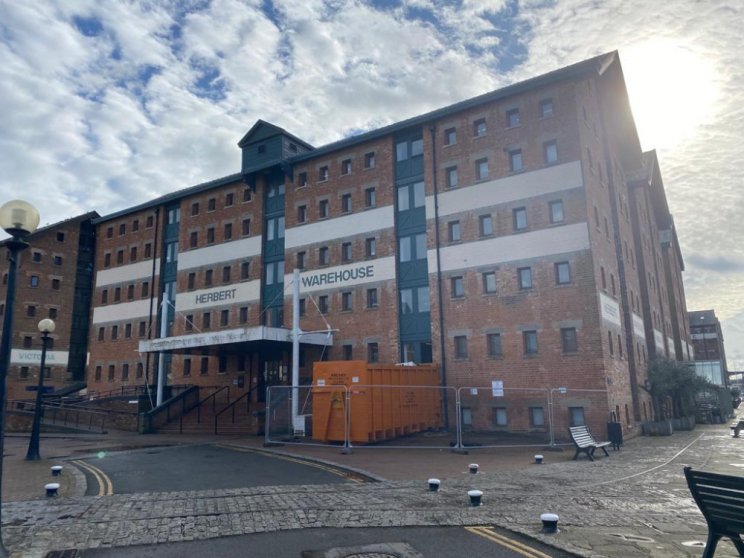 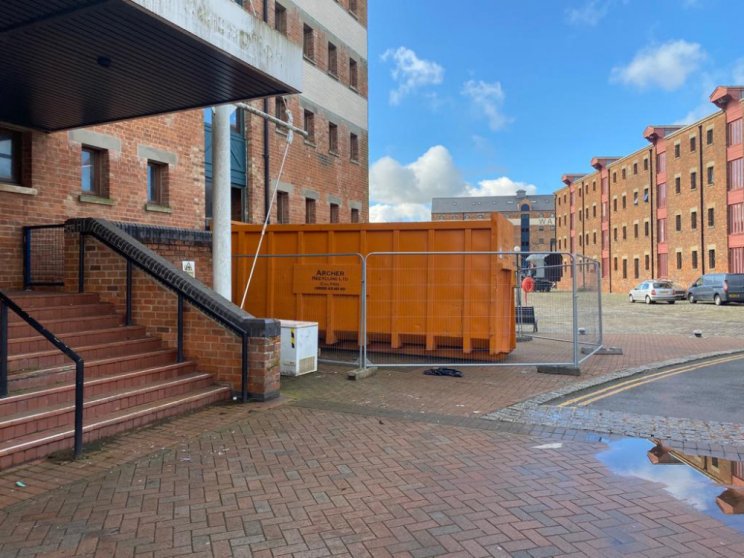 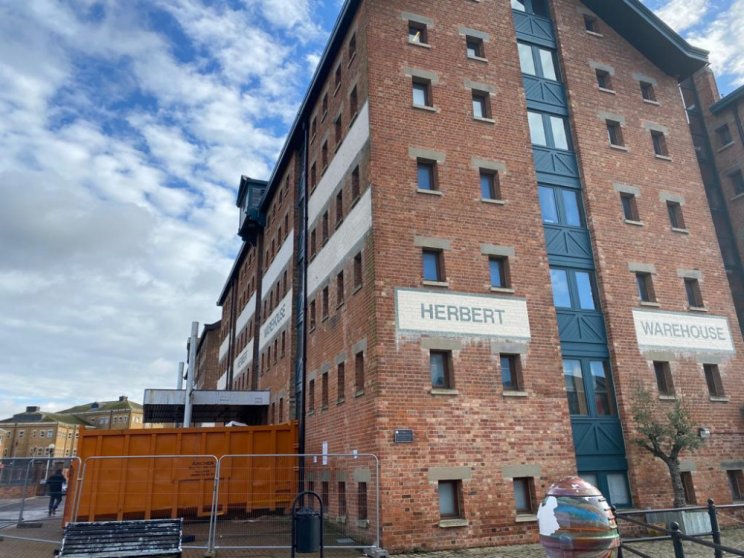