Less than two weeks ago we were announcing the demolition of Gloucester's old bus station, and today we can give you the latest. 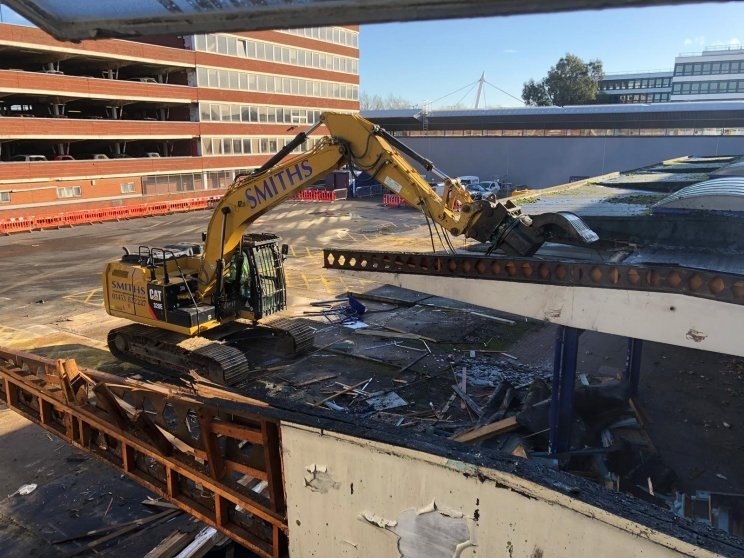 In what is very much a case of 'now you see it, now you don't', the former bus station behind the parade of shops fronting Station Road is no now more.

At the end of January we were showing you video and images of demolition work beginning on the eyesore, and today the site is almost clear - ready for the next phase.

Contractors from Gloucestershire-based Smiths moved quickly to rip apart the canopy of the former bus station and bringing down the old Furniture Recycling Project building which also fronted Market Parade. 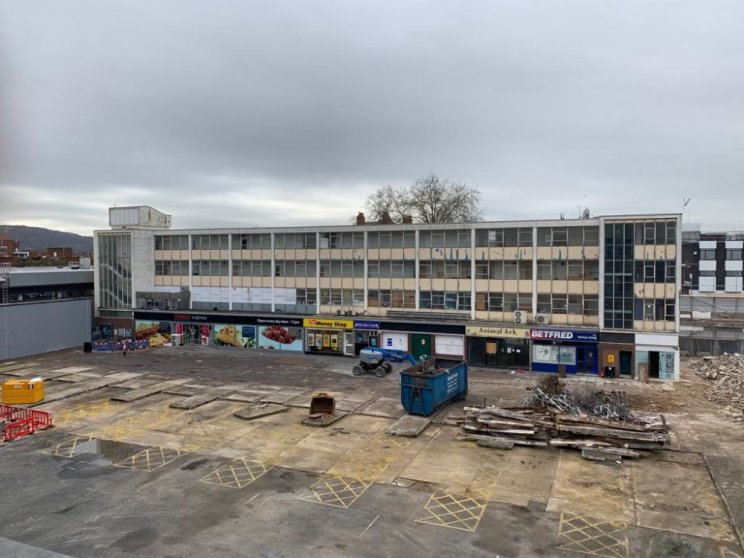 Councillor Paul James, leader of Gloucester City Council, said: "This is yet another piece of the jigsaw that will see our ambitious plans for Gloucester taken forward.

"Providing a modern and inviting railway station is part of our strategy for attracting more people to visit, live and work in our growing city." 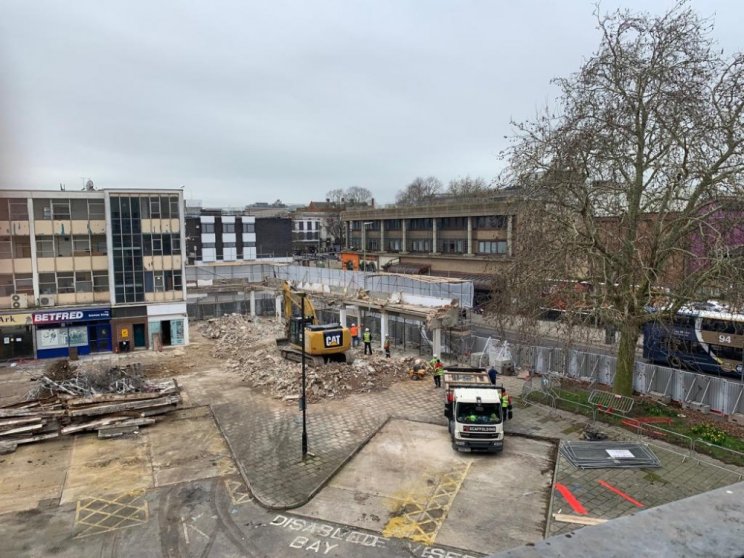 The work has been widely championed as part of an on-going transformation of the north of the city centre, which began with the recently opened Transport Hub (new bus station).

Redevelopment will also include the precincts of the city's railway station, just across Bruton Way from the site.

The overhaul will mean both the station and the connecting underpass will undergo a major facelift to make them more welcoming for visitors and commuters.

And back across to the other side of the bus station improvements are also expected to eventually include a planned regeneration of Kings Square.

Work is expected to start on the railway site next year.