Work has started on the demolition of the old Gloucester bus station.

Contractors from Gloucestershire-based Smiths are at work ripping apart the canopy of the former bus station and bringing down the old Furniture Recycling Project building. 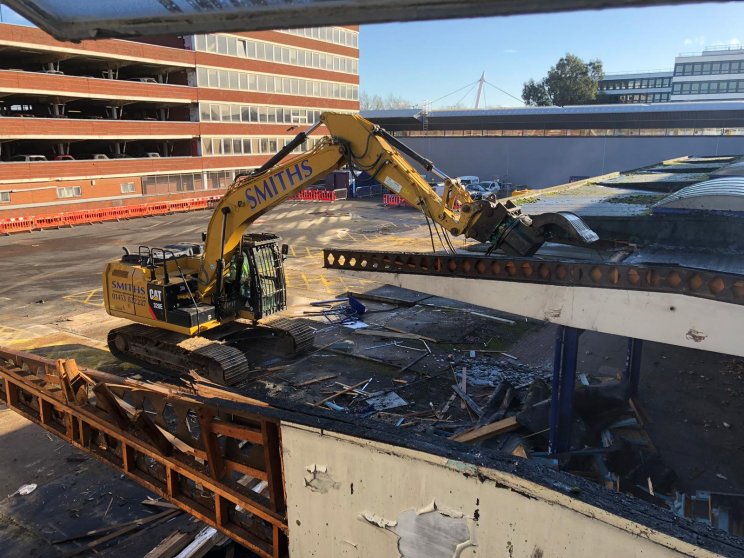 It's all part of the transformation of the north of the city centre, following the opening of the city 's new transport hub in October.

But plans don't stop there. Now funding is set be discussed at Gloucester City Council's next Cabinet meeting that could see the redesign of the city's railway station taken forward.

The overhaul will mean both the station and the connecting underpass will undergo a major facelift to make them more welcoming for visitors and commuters.

The improvements will complement the transport hub and planned regeneration of Kings Square.

Cabinet will consider committing £425,000 to allow the railway station design to be taken forward and a design team appointed. This will then be recouped from the £3.75 million that GFirst LEP awarded the project, which will be released in April next year. 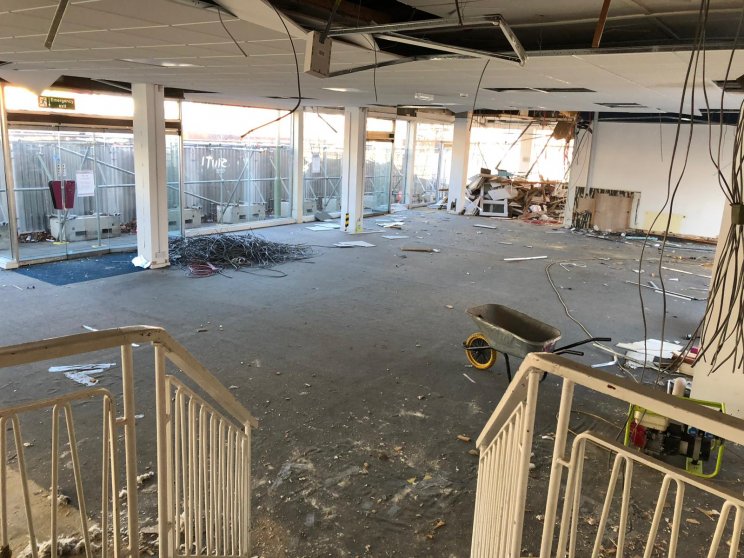 If the funding is given the go-ahead, work will start on site next year.

Councillor Paul James, leader of Gloucester City Council, said: "This is yet another piece of the jigsaw that will see our ambitious plans for Gloucester taken forward. Providing a modern and inviting railway station is part of our strategy for attracting more people to visit, live and work in our growing city."

Richard Graham, MP for Gloucester, said: "I'm delighted the city council and GWR are taking forward the government/ Local Enterprise Partnership funding to regenerate key parts of the railway station. Gloucester deserves real improvements to the underpass and an exit from the station car park to Metz Way, which will improve journeys whether by foot or car. Bring it on!"