Two highways projects that are crucial to Cheltenham's future expansion - both literally and economically - will be discussed by Gloucestershire County Council's cabinet.

November's cabinet meeting could see the critical £200million plus 'all-ways' project for junction 10 of the M5 motorway take another step closer to becoming reality.

Cabinet members are also set to start the process for the £22million scheme of improvements in the west of Cheltenham that would, quite literally, pave the way to the Cyber Central project. 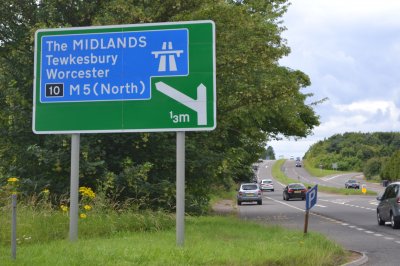 Both projects to the west of the town are seen as crucial to key developments to the town with not only Cyber Central, but two huge housing developments detailed in the Joint Core Strategy.

For the junction 10 project the cabinet will be asked to expand the county's highways budget by £220million to allow the council to "hit the ground running" when they get the green light.

But according to an announcement this week the council said it wants "to hit the ground running with this project and be in a position to "move quickly should the funding bid prove successful."

The funding would provide a new all-movements junction giving access from the motorway both northbound and southbound into Cheltenham.

This would support areas identified for housing north and west of Cheltenham by both Cheltenjam Borough and Tewkesbury District Councils. 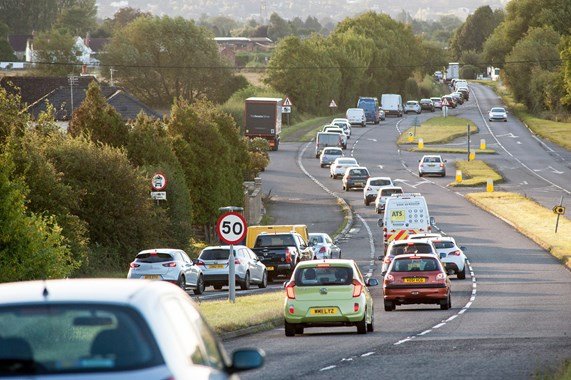 The developments would also have employment land to boost economic growth and provide more jobs.

A new junction would also help improve the local road network for the benefit of the entire county.

To deliver this hugely significant £220million scheme, a dedicated project management team that works solely on the project will be needed.

The staff costs for the new project team would be included as part of the £220million bid.

The result of the HIF bid is expected in the New Year and a public consultation will take place in the spring with the exact location being announced by mid 2020. The junction is expected to open in Spring 2024.

Councillorr Nigel Moor, cabinet member for environment and planning, said: "The upgrade to junction 10 would be the largest and most ambitious road infrastructure project the county council has ever taken on, so having a dedicated project team to deliver the scheme is vital for its success.

"The new junction and link road would support growth plans throughout the county, as well as solve long standing traffic and travel issues.

"Allowing traffic to join and exit in both directions will make life easier for road users, local people and businesses.

"With cabinet approval, we will be another step closer in making the upgraded junction a reality to keep Gloucestershire moving."

At the same cabinet meeting, councillors will begin the search for a contractor to deliver the £22million improvements vital to support Cyber Central.

The county council is a key partner in the proposed development for a 45hectare centre for the UK Cyber Security Industry. 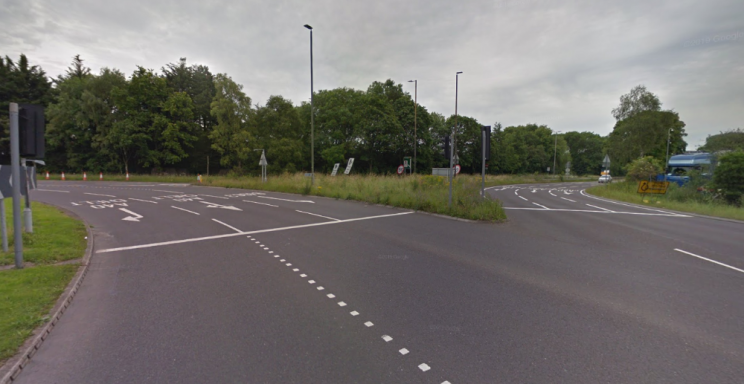 Highways schemes will play a vital part in supporting the project and four phases of a transport scheme have been identified with the total costs coming in at £22million.

The council has initially allocated £13.7million to carry out the first two phases, which includes adding lanes to the A40 to and from junction 11 of the M5 and the Arle Court roundabout.

The funding for the scheme is coming from the Gloucestershire First Local Enterprise Partnership (GFirst LEP) Growth Deal and is subject to their approval of a full business case later this year.

Gloucestershire County Council was asked to take the scheme on from Cheltenham Borough Council following a GFirst LEP board meeting last year, thanks to the council's proven track record of successfully delivering major transport projects.

Cllr Moor said: "Cheltenham is a key driver for the future economic prosperity of Gloucestershire and the wider South West region.

"This is a serious investment into guaranteeing the prosperity of Cheltenham and our county into the future.

"These ambitious improvement schemes will help tackle existing congestion, reduce our transport emissions and improve facilities for sustainable transport such as cycling, buses and walking.

"Improving the infrastructure to support the Cheltenham Cyber Business Park is really important for the local economy and with cabinet approval, we can take a significant step towards delivering this much needed project."

David Owen, Chief Executive of GFirst LEP, said: "Cheltenham is internationally recognised as the 'cradle of cyber innovation for the UK'.

"Our investment of £22million is the largest of all our project investments and will fund the necessary road infrastructure to deliver this ambitious project.

"The cyber-tech sector is almost certainly the one with the most potential for our county and features prominently in our draft Local Industrial Strategy."