Shoezone in Gloucester is hot footing it round the corner to a new store in the old Top Shop on Eastgate Street - the latest shoe shop to zero in on the area. 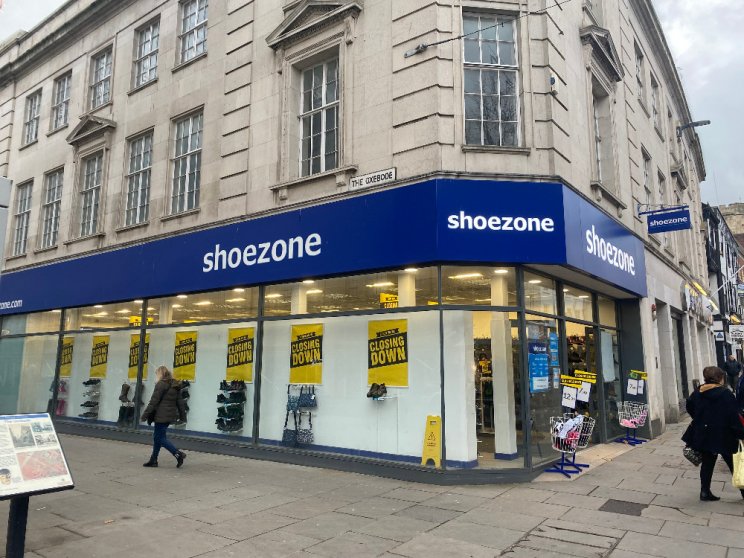 The retailer has previously been located on Northgate Street at the junction of The Oxbode.

The new site in Eastgate Street doubles the size of the store and allows it to increase the number of shoes in stock. The outlet will also be taking on two new part-time staff.

Crucially, it demonstrates the retail pull of the new Primark Store opposite which opens next week in the old BHS.

Justin Blythe, Shoezone manager, said: "It's a really exciting move for the store." 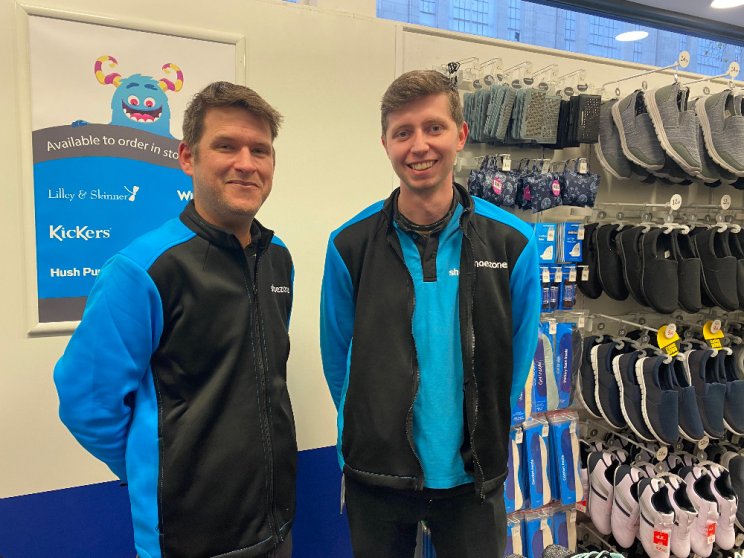 In March this year, the retailer announced that revenues had fallen by 41 per cent year-on-year to £40.4m and losses before tax reached £2.6m.

In February 2020, Shoe Zone warned it could be forced to shut 100 stores as it made an appeal for a shake-up in the business rates. But the investment in Gloucester indicates the retailer's commitment to the city.

Justin said: "The Gloucester store is one of the best performing of the group and we will also be able to expand our product range in the new store." 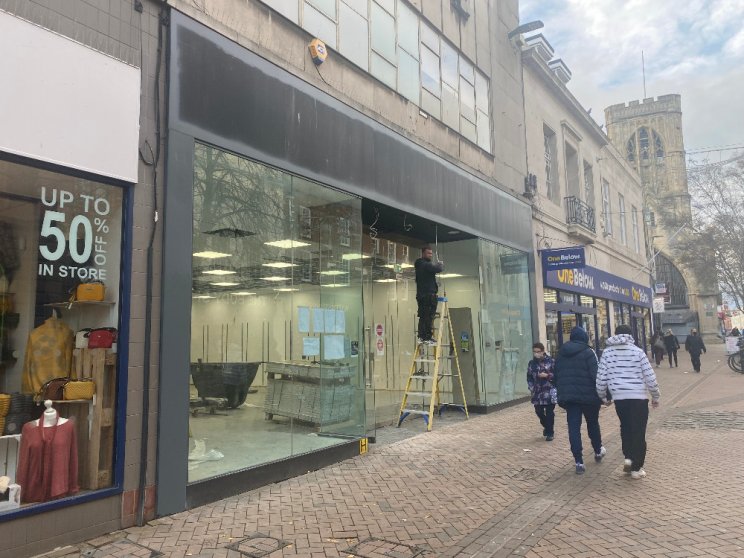 Shoezone is not the only shoe retailer stepping out. As reported by Punchline in October independent A G Meek  also took the decision to relocate to Eastgate Street, from Westate Street, into the old Accessorize shop, in order to be nearer the new Primark and Marks & Spencer.