CEO who oversaw sell-off of Gloucestershire engineering giant steps down

After a six-year tenure which brought a return to profit for an engineering firm with a world-wide footprint, its chief executive officer is stepping down.

That transformation saw the firm sell off operating subsidiaries in the US, Australia and New Zealand, and earlier this year Mabey Bridge's modular bridging business - which has a major base in Lydney in the Forest of Dean. 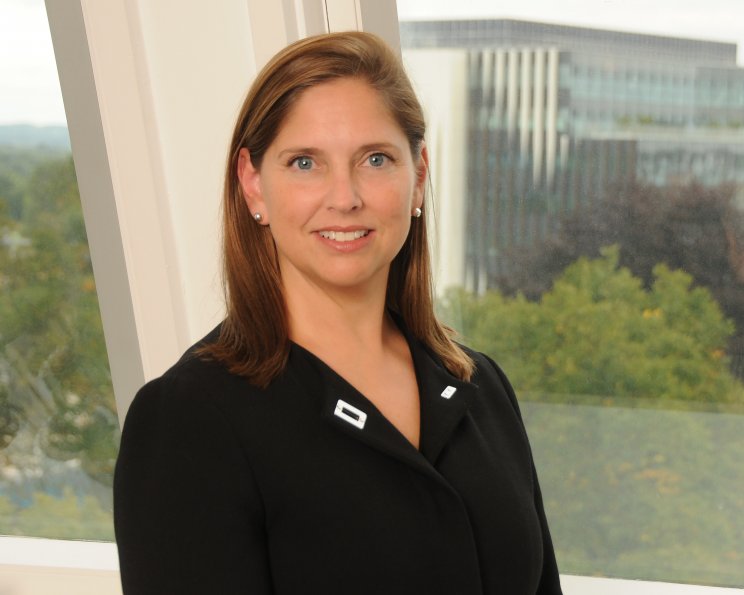 There is now only one remaining operating company within the Mabey Group - Mabey Hire Limited.

As a consequence, the role of group chief executive has come to a natural end.

The company has said "the strong national leadership team for Mabey Hire, led by Gordon MacDonald, will ensure that the business continues to develop and hold its important position serving construction and infrastructure clients with its engineering and operational excellence.

"The Board and Shareholders thank Juliette for her valuable contribution and wish her well for the future."

It was back in May that Punchline reported how the Lydney operation, which employs 140 staff, had been taken over by US-based Acrow, itself described also as leading international bridge engineering and supply company. All staff at the Lydney-based operation are part of the deal.

At the start of the year we also reported how Mabey Bridge has sold a 45-acre site near to its Lydney operation for a major housing development.