US takeover of unsung engineering giant

One of the county's unsung engineering giants - which connects communities across the world - has been taken over by an American rival.

With its Gloucestershire base, from where it makes, stores and transports the bridges it makes to customers across the globe, Mabey Bridge employs 140 county staff. 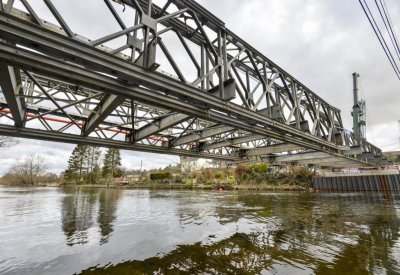 According to US-based Acrow, described also as leading international bridge engineering and supply company, all staff at the Lydney-based operation are part of the deal.

Earlier this year we reported how Mabey Bridge has sold a 45-acre site near to its Lydney operation for a major housing development (see more below).

"The structure of this sale includes all employees in the modular bridge team and the manufacturing site in Lydney, Gloucestershire. Both companies will continue to operate under their own brands. Financial terms of the deal are not being disclosed," said a statement from the company.

"The move comes after a decision by the Mabey shareholders to sell their interest in the bridge manufacturing business." 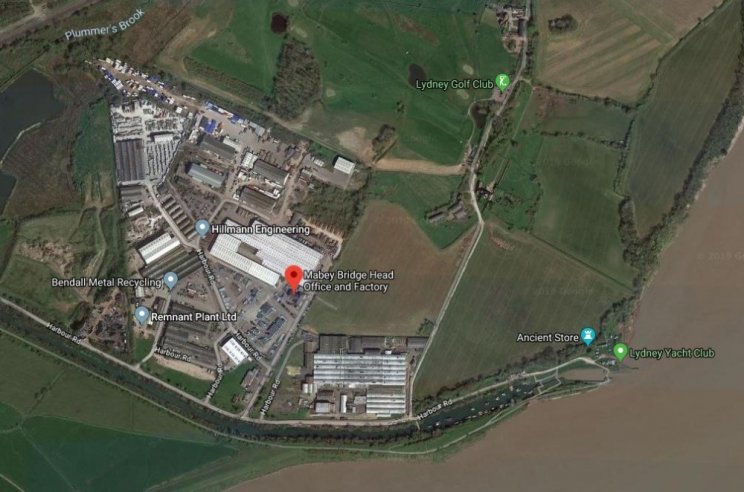 Juliette Stacey, group chief executive of Mabey Holdings, said: "We believe this combination will deliver the best long term outcome for our people and customers, as it results in a wider ranging business with vast knowledge and experience and an increased ability to support customers' needs and requirements worldwide."

Bill Killeen, Acrow chief executive officer, said: "We have great respect for Mabey and the strong business its team has built, and we are excited to bring together the immensely talented Acrow and Mabey teams from around the globe to drive our business to new strata of success."

Acrow has been involved in bridge infrastructure projects in more than 80 countries, covering Africa, Asia, the Americas, Europe and the Middle East.

Mabey has been in business for nearly 100 years, employs more than 600 people and delivers projects from 28 locations around the world.