10 Gloucestershire pubs to have a new owner in £1.27 billion deal

A pub portfolio that includes 10 Gloucestershire hostelries is set to be sold for £1.27billion.

The Stonegate Pub Company have agreed a deal with the management of Enterprise Inns that if approved would make it the biggest pub owning company in the country. 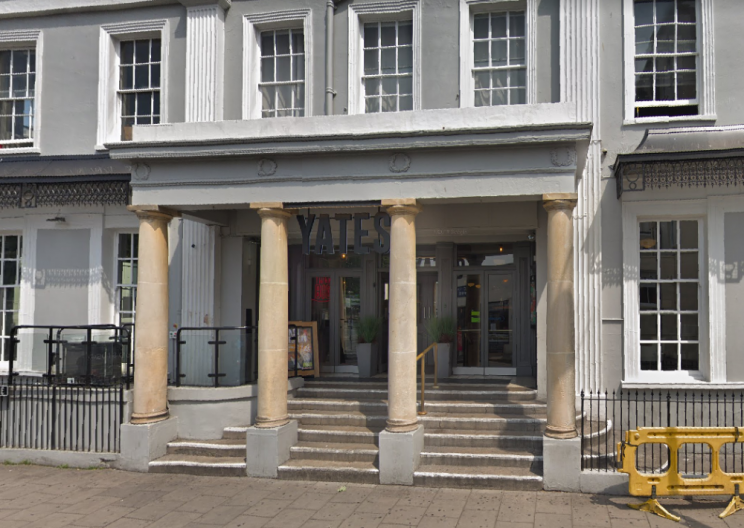 The deal which was announced to the London Stock Exchange this morning would mean all 4,400 pubs and commercial properties under Enterprise control would be taken over by Stonegate.

Stonegate Pub Company are no strangers to picking off rival companies and spotting opportunities to expand.

Earlier this month, Punchline reported on a deal they had done to buy a Gloucestershire success story.

A change of signage at Cheltenham's Bierkeller showed that the popular drinking hole had new owners.

The Bath Road boozer had previously been run by KuiKui Bars Ltd, the owners of which were Nigel Blair and Mark Shorting, the founders of Bar Fever Ltd.

Bar Fever started in 2009 and recorded turnover of £70.750 in their first year of operation.

After a series of expansions over the next decade Bar Fever recorded total sales of £25.931 million in their last set of accounts, filed in March 2018.

Stonegate Pub Company acquired Bar Fever Limited in January, although as both companies are private entities, no details of the deal were listed at the time.

This latest acquisition is sure to dwarf that deal, simply due to the massive numbers involved.

According to their last annual report, Enterprise Inns had 4,026 pubs run under leased and tenanted businesses or managed operations. With commercial properties taking the total to in excess of 4,400.

It's property assets were worth £3.6billion and revenue for the year came in at £695million.

The deal is subject to shareholder ratification as Enterprise Inns (EIG) is a publicly-listed company.

However, the EIG directors have unanimously recommended it be accepted.

Robert Walker, the Chairman of EIG, said: "The Acquisition delivers the future value of the strategy for our shareholders and secures an exciting future for our tenants and employees by creating the leading managed and tenanted pub company in the industry."

"The commercial benefits of combining the companies are compelling. Stonegate is committed to continuing to invest in the business for the future benefit of the combined business, tenants and employees.

"The EIG Board believes that this is a combination it can recommend with confidence to shareholders and stakeholders alike."

Ian Payne, the Chairman of Stonegate, said: "It is an exciting prospect to bring EIG and Stonegate together to create a diversified pubs group with significant industry expertise." 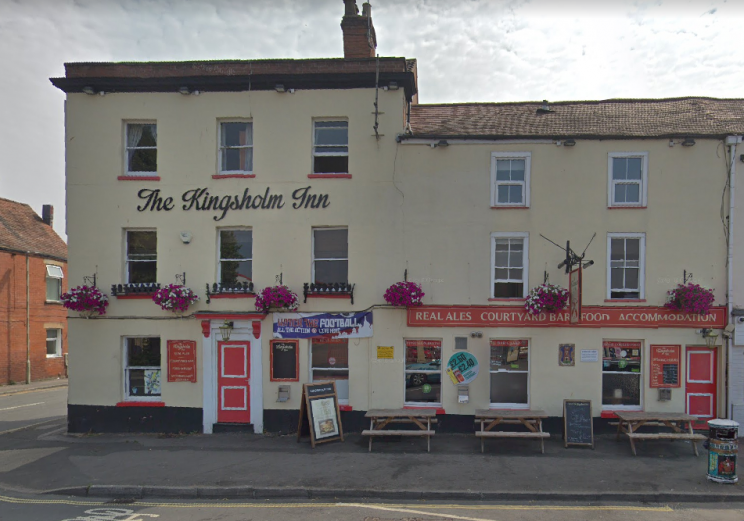 "At Stonegate, we have an established track record of running successful pubs throughout the UK - with over £350 million having been spent on capital expenditure at Stonegate since it began trading in November 2010.

"We plan to leverage our existing managed house infrastructure, portfolio of formats and access to capital and invest in the combined estate for the benefit of all stakeholders."

"We look forward to working with EIG and its publicans to support future growth and create stronger pubs at the heart of communities across the UK."

In Gloucester, it operates the Kingsholm Inn and in Cheltenham is has the Sudeley Arms on Prestbury Road in its portfolio.

Close to Stroud it operates the Prince of Wales in Cashes Green, the Woolpack Inn in Stonehouse and Britannia Inn in Nailsworth.

The currently-closed Teddington Hands Inn near Tewkesbury and Hob Nails in Little Washbourne, the Cross on High Street in Lydney, BNakers Arms in Somerford Keynes and Fox Inn Badminton are also in their list of pubs.