University of Gloucestershire student Cassia Samson has been awarded first place at the highly prestigious Penguin Cover Design Awards showcasing the creativity and imagination of the next generation of designers.

Cassia, who is studying for a degree in graphic design within the University of Gloucestershire's School of Arts, won the major publishing house's Children's Book Cover category after impressing the judging panel with her design for Murder Most Unladylike. 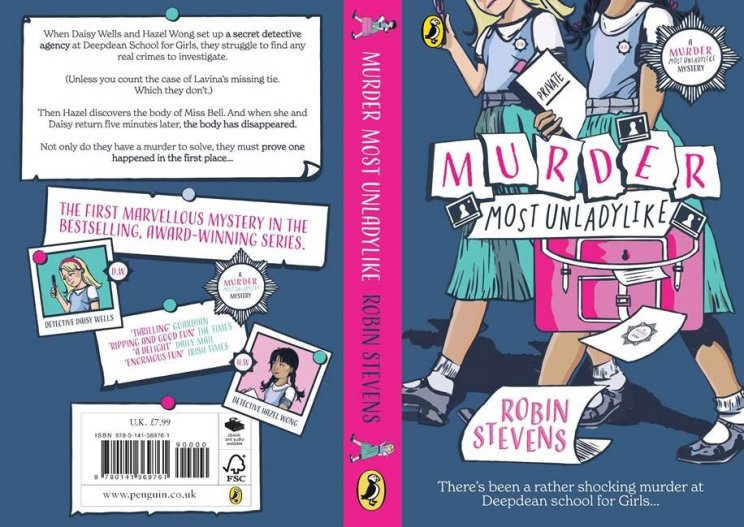 The book's author Robin Stevens, who was on the judging panel, said: "This has so many wonderful details. I love the lettering of the title, the bright colour palette and the way it showcases the friendship and connection between my two heroines.

"The cover reads as both a school story and a children's murder mystery, and I can really see where it would sit in bookshops. Well done!"

Previously called the Student Design Award, the Penguin Cover Design Awards were open to those studying on any further or higher education course and attracted more than 1,500 entries. 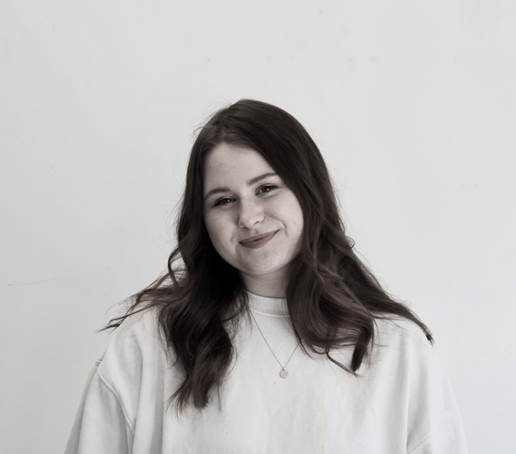 Cassia Samson said: "'I am so pleased to have won the award. It was a great opportunity and a fun creative project that was something different for me.

"One of my favourite parts of the book were the notes written by the character of Hazel, which brought a sense of fun. As the book is written in Hazel's perspective, her note-taking role is an integral part of the story and narrative, so my concept stemmed from that.

"The focus of the cover concept is the note and paper. With the papers falling from her briefcase, it sets up Hazel's role, indulging in the sense of mystery with her 'PRIVATE' book.

"I wanted the illustration to reflect the 1930s when it is set, inspired by covers of Enid Blyton's books. The colour palette was important to make bold and complimentary, and I also wanted the girls to be dressed in 1930s English boarding school clothes to help visualise the characters but leave a sense of mystery by not revealing their faces until you turn to the back."