The RAU has launched an online fundraiser to help support its Ukrainian counterpart.

Sumy, and the surrounding area, was attacked by Russian forces in February and, during the attack, three of the university's colleges, as well as dormitories, its greenhouse, and other technical facilities and equipment were damaged.

Professor Neil Ravenscroft, deputy vice-chancellor of the RAU, said: "Since Russia began its invasion of Ukraine, many of us have felt like helpless bystanders. The country's higher education sector has been under significant pressure. Many universities have suffered significant damage in numerous attacks and both students and staff have been displaced. 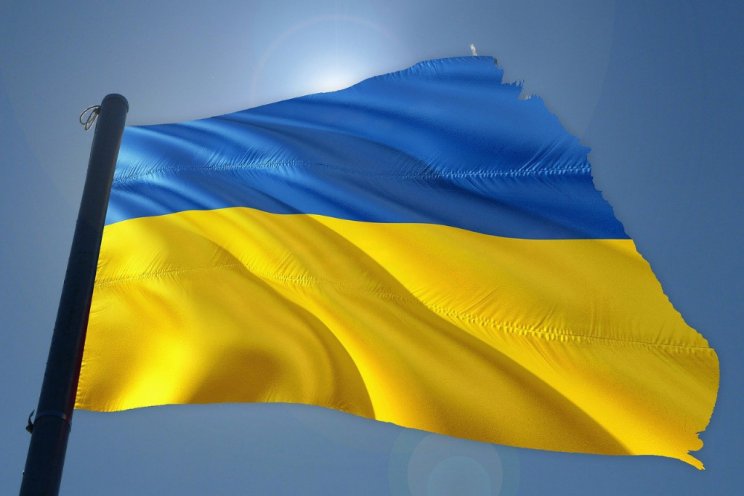 "As a university, we are painfully aware that the education of hundreds of thousands of young Ukrainians has come to a very sudden halt. While most male students and academics have stayed in Ukraine to fight, many of the female and international students, and the female academics, have either moved to the west of Ukraine or have left the country altogether.

"We are really excited to be able to twin with Sumy National Agrarian University, thereby demonstrating our commitment to agricultural education in Ukraine, while enabling us to concentrate support on the areas of most need.

"We greatly admire and respect our new colleagues at SNAU and hope that we can play our part in helping them to continue their important work in the midst of this appalling crisis."

In the short-term, the partnership, which is part of a programme pioneered by the Cormack Consultancy Group and Universities UK, will provide on the ground humanitarian support, initially replacing damaged scientific equipment and repairing buildings.

It will also help to support the day-to-day running of SNAU, by supplying basics including beds, office furniture and medical supplies, as well as other items for displaced - and in some cases orphaned or widowed - students and staff.

• Cultural, informational and scientific events for students from both organisations

• A partnership for research collaboration

• Potential scholarships for academics and students to travel to the UK to continue their studies.

A spokesperson from Sumy said: "Our students, both those who are still here and those who have evacuated, are very motivated to continue their education. We, and they, firmly believe that this is the way in which we will rebuild our country after the conflict.

"We hope that this twinning initiative will be the start of a deep and long-lasting relationship between ourselves here at SNAU and the RAU. We are in discussions about ways in which we can work together both now and into the future."

The RAU's fundraising initiative hopes to raise an initial £10,000 to support the work of the partnership initiative. For more information or to donate, go to https://justgiving.com/campaign/SNAURAUTwinning. 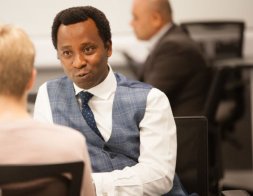