The British Racing School and Hartpury University have officially launched their brand new partnership, with students from across the horseracing industry enrolling on the new FdSc Horseracing Industry degree programme.

The degree, the first of its kind to help staff working in the UK horseracing industry to enhance their career opportunities, has attracted students from a number of prestigious establishments within racing.

Run primarily by the British Racing School, but in partnership with Hartpury University, the programme allows students to carry out their studies alongside their often challenging and time-consuming roles. 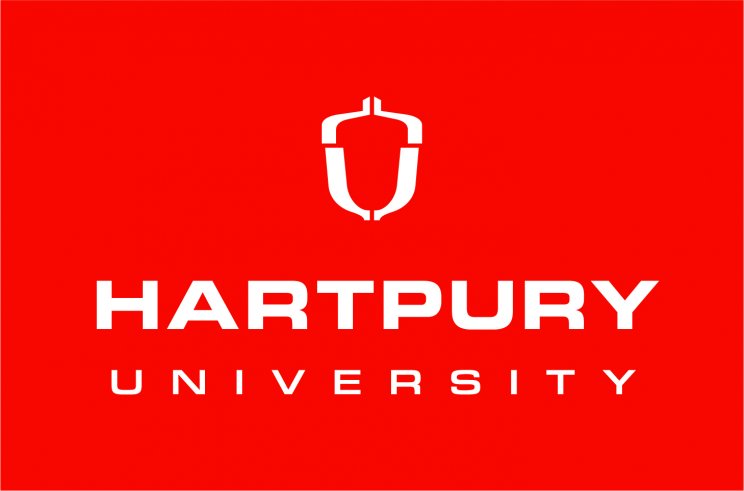 Student Mark Dean, 40, currently works as a stud groom for Cheveley Park Stud, where he has spent more than a decade. As one of the most successful stud farms in Europe, Cheveley Park currently stands five stallions, owns 127 broodmares (of which some 60 are stakes winners and/ or stakes producers) and has more than 110 horses in training.

Before moving to Cheveley Park, Mark worked at one of racing's largest global operations, Shadwell Stud, for 13 years, where he worked with foals and stallions as well as in areas of rest and rehabilitation.

He said: "While my main target was always to be a stud groom, I didn't want to lose my inquisitive nature.

"As soon as I saw a poster at the British Racing School for the foundation degree course at Hartpury, I knew this was what I was looking for.

"The course is aimed at people in my industry, designed to work around our work commitments. I am hoping that through completion of this degree, I can progress to an online degree course in equine science. Eventually, I see a progression into lecturing, where I can inspire the next generation."

The new degree programme will include guest speakers from the industry, networking opportunities to help with career progression, and access to state-of-the-art facilities.

Duncan Gregory, operations director at The British Racing School, said: "Too many people leave racing because they don't feel there is an opportunity to progress.

"The FdSc Horseracing Industry degree is aimed at providing a periscope on the wider employment opportunities that the industry has to offer but where, too often, the entry point is having a degree and higher level study skills.

"Apart from increasing employability, the degree also seeks to broaden and deepen knowledge and understanding of the industry and the racehorse. Because of the innovative model, it is accessible to those who want to earn alongside studying."

The British Racing School is a purpose-built training centre on the outskirts of Newmarket - the headquarters of British flat racing - with extensive grounds and modern facilities.

Hartpury University, based 16 miles from Cheltenham Racecourse, is renowned for its specialist equine facilities, including the Margaret Giffen Centre for Rider Performance and the Equine Therapy Centre. The institution offers two other horseracing degrees developed with industry - BA (Hons) International Horseracing Business and BSc (Hons) Racehorse Performance and Rehabilitation.