Eleven former Hartpury students and Men's Rugby Academy alumni have been named in team selection announcements by England, Wales, Scotland and Italy, ahead of this year's Six Nations Championship.

Jonny May, Jonny Hill, Ellis Genge and Harry Randall will be part of an impressive line-up for England. All four are former Hartpury College and/ or Hartpury University students, who were developed through the Hartpury dual career pathway, allowing students to benefit from Sports Academy training while studying for a diploma or degree. 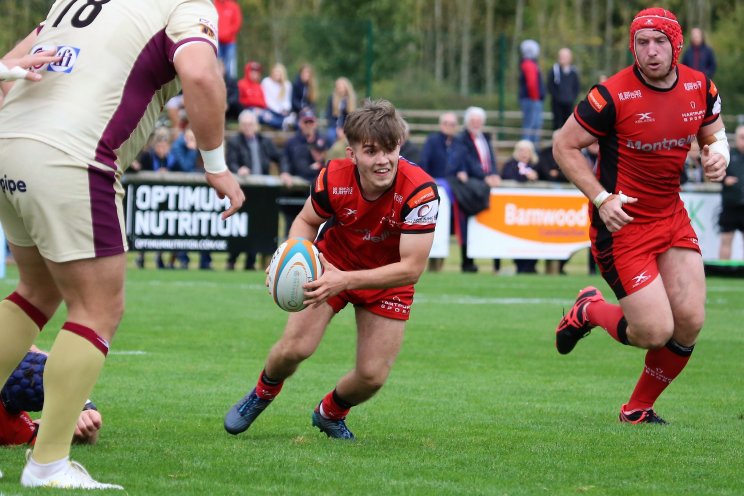 Tom Radcliffe, director of elite sport at Hartpury, said: "Many congratulations to all 11 of our former students who've been selected ahead of the Six Nations Championships. It's an incredible honour for the players to be representing their countries and we're proud to have been lucky enough to follow their progression and development over the years.

"Their achievements highlight the continuing success of our rugby pathway with college rugby, university rugby and Championship rugby all in one place. I must also commend the work of our rugby coaching staff, who have all had a major influence in the development of our players."

More than 200 Hartpury alumni have played international rugby or signed professional contracts around the world.