Graduates are able to command their highest salaries for six years, as employers struggle to fill vacancies.

Businesses are combating labour shortages by opening up new positions to graduates and increasing salaries, in an attempt to replenish workforces with young people straight out of university, as reported by The Times. 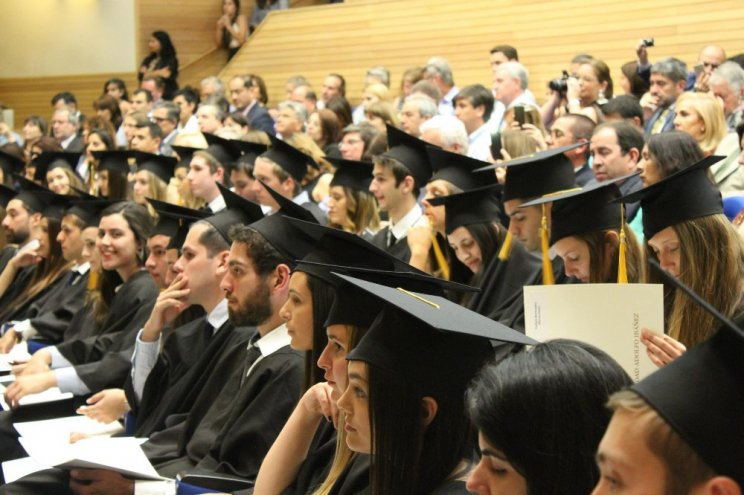 In the retail sector, Aldi's supply chain graduate programme has a starting salary of £44,000 and Lidl is offering £37,000.

Five years after graduating, students of Imperial College, University College London, Oxford and Cambridge universities command the highest average salaries. Graduates from these prestigious universities can expect to earn as much as £20,000 more than those from less well-known universities.

With half a million expected to graduate this year, there will be on average 36 graduates applying for every job.