Gloucestershire has some of the best state secondary schools in the South West - according to The Sunday Times Parent Power rankings.

Topping the list for the South West is Pate's Grammar School in Cheltenham, with 92.8 per cent of students achieving A-level grades of A*-B. Pate's is also ranked as the sixth best state secondary school nationally and is the highest rated co-educational school nationally. 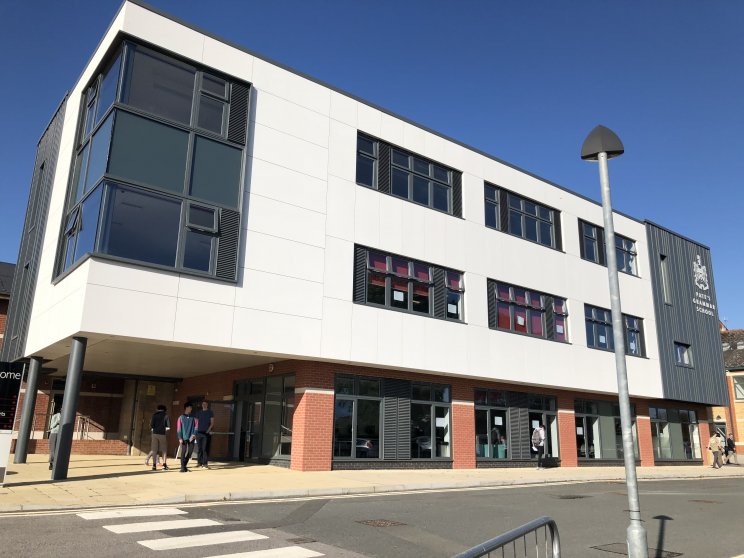 Marling School in Stroud and The Crypt School in Gloucester also make it into the top 20 - in 15th and 17th places respectively.

While the top 20 is dominated by selective schools, just two comprehensives make it into the South West's top secondary schools - Balcarras School in Cheltenham in 18th place and The Cotswold School in Bourton-on-the-Water in 20th place.