Now a coach with Pentathlon GB - the sport's national governing body - he has coached national champions across all pentathlon disciplines at U15 to U19 level and athletes who have competed in U17 and U19 age group competitions at European Championships, World Championships and Youth Olympic Games. 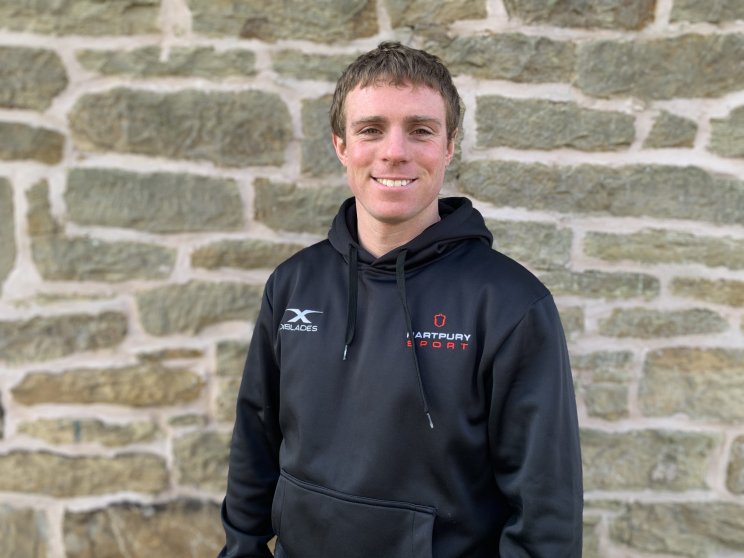 Robert said: "I'm absolutely thrilled to be joining such a renowned educational institution as Hartpury, that has so many hugely knowledgeable and immensely talented coaches across a range of sports.

"The sports facilities and sports science expertise at Hartpury are truly world class, while the dedication to supporting student athletes in achieving sporting excellence helps to create an amazing working environment.

"Any athlete coming to Hartpury will receive world-class coaching in top-class facilities that is tailored to their needs and stage of development.

"Their training and academic schedules will be seamlessly integrated in order to allow student athletes to maximise their potential in both the sporting arena and the classroom, which is hugely important."

As a former international athlete, Robert is dedicated to ensuring that he brings out the best in all the student athletes within the Modern Pentathlon Academy - among 10 sports academies at Hartpury - including those on the Diploma in Sporting Excellence (DiSE) programme.

Hartpury is the Pentathlon GB approved educational partner for the delivery of the DiSE programme, which provides aspiring athletes with access to world-class training facilities, expert coaching and sports industry professionals, while studying their main academic qualifications at another school or college.

Robert added: "I'm looking forward to working closely with the current athletes to maximise their potential and supporting their progress along the Pentathlon GB performance pathway.

"I'm excited about further enhancing the coaching and sport science support provision that will ensure Hartpury is the leading Modern Pentathlon Academy in the country and creates the highest quality environment possible to develop talented athletes and empower them to achieve peak performance."

Tom Radcliffe, director of elite sport at Hartpury, said: "We're committed to providing our students with access to the very best high-performance coaches, so naturally we're delighted that Robert has joined the team.

"His wealth of experience as an international athlete, alongside his impressive work as a coach, will provide immense benefits to our students as they look to achieve their ambitions and compete at the highest level possible."