An apprentice’s journey into cyber

While many young people still view university as the best or only way into a career, increasing numbers are opting for apprenticeships. On Cheltenham-based Infrastar's blog, one local apprentice, Liam Wrenne, has shared his story of his journey into cyber.

He wrote: "Getting into an apprenticeship was not easy, but it was, in my opinion, the most logical path to higher education. From Sixth Form, I knew that I wanted to go into the IT industry, but was not sure in which area I should focus. Due to my interest in IT, I was invited to attend a week away at Cardiff University to learn about cyber security for CyberFirst. 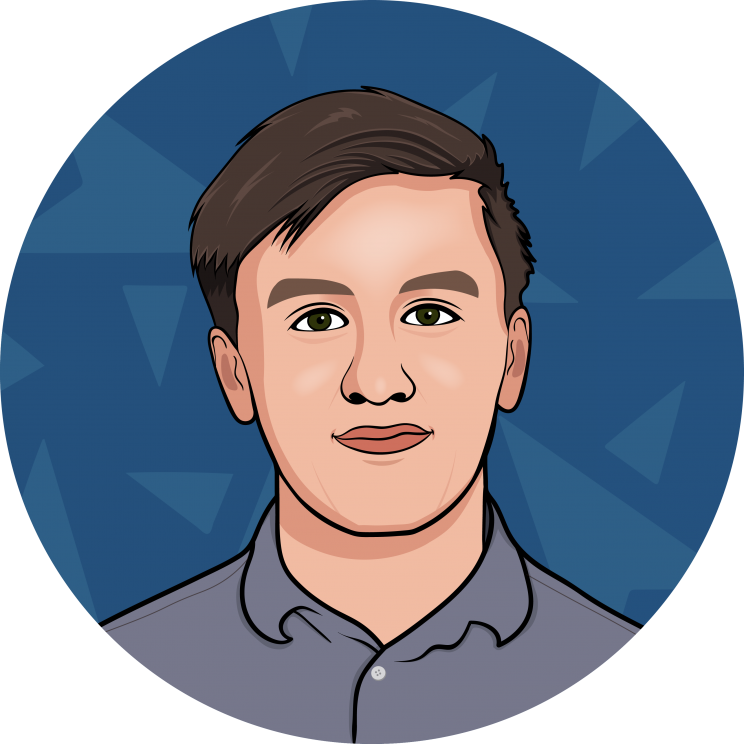 "Fast forward a year, I was invited again to Cardiff University for an in-depth look into cyber security, focusing on similar concepts but in much more detail. This solidified my interest in cyber security, and I knew that it was the subject for me. After this, I investigated further education opportunities, looking into apprenticeships. Then I found the cyber security Integrated Degree Apprenticeship with UWE and Gloucestershire College.

"After applying, being interviewed and then accepted by Gloucester College, I was told to look for an employer. I therefore joined LinkedIn and began my search until Madeline Howard from Cygenta suggested getting in contact with Infrastar. I messaged Ben, the Technical Director at Infrastar, to express my interest and submit my application. After my interview was successful, I was accepted and ready to start my first week at work.

"My first day was nerve-racking - starting a new job as well as college is scary after all - but I quickly calmed down after I met everyone. After being welcomed, I felt very comfortable. During my induction, we detailed what I would be doing over the following week, which would be mostly training to get me up to speed.

"My training involved a line of video courses. During this time, I was learning the fundamentals of IT. Some of the content I already knew, but there were some new aspects as well. Trying to act like a sponge and absorb as much information as possible, I made sure to make my training proactive.

"At Gloucestershire College, everyone was nice and friendly. On the first day at college, together with the rest of the cohort, I was given an introduction, going through the syllabus. I learnt so much in a short time from representation of data and Digital logic to I/O systems.

"I am super fortunate to be on the Integrated cyber security Degree Apprenticeship with Infrastar, UWE and Gloucestershire College. Thanks Madeline for getting me on the right track in my new career!"