One of the UK's biggest stationery retailers is asking some of its landlords ‎for a three-year break from paying rent.

Office Outlet, which has stores in Gloucester and Cheltenham, is set to launch a Company Voluntary Arrangement (CVA) today that will involve closing just a handful of its 100 stores, but seek massive rent cuts for many of its stores, as reported by Sky. 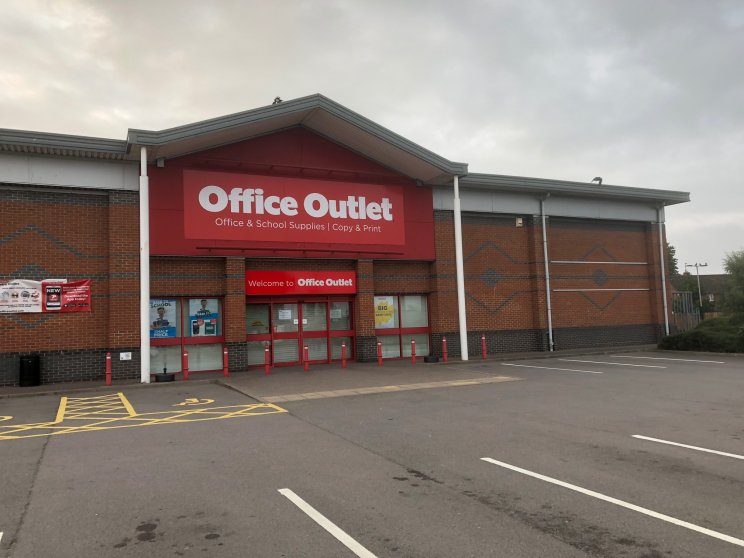 Office Outlet is thought to have briefed landlords last week on its plan, which will one of the most radical CVAs this year.

The chain follows in the footsteps of New Look, Mothercare, Homebase, Carpet High and Prezzo, who have all used CVAs this year to cut back on unprofitable stores.

It's thought that the impact on jobs at the chain will be minimal. But seeking three years rent-free at around 20 stores is unprecedented. Most of the remaining stores will see big reductions in rent, if the CVA is approved.

One Office Outlet landlord said the company needs to cut the size of its stores by about two-thirds, leaving landlords free to find tenants for the remaining space.

The British Property Federation, which represents commercial landlords, is thought to have been asked to support the proposals.

Punchline said: "Unfortunately Office Outlet hasn't kept pace with customer spending, with most people now buying their stationery cheaply online. Their stores are just too big for what they're selling, with the high rents to match. They need much smaller stores to be able to weather this storm.

"This tough time for retail is now having a knock-on effect on landlords. Three years rent-free is a huge ask. The landlords need to make money just as much as the retailers do. How are they supposed to keep going until Office Outlet is able to pay rent again?"