Behind the scenes at university’s new City Campus 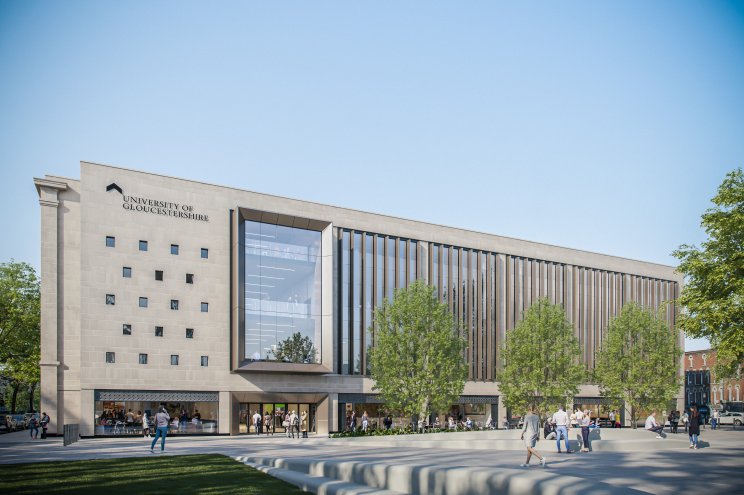 University of Gloucestershire has today (July 14) released new images showing how work is progressing on its new City Campus. 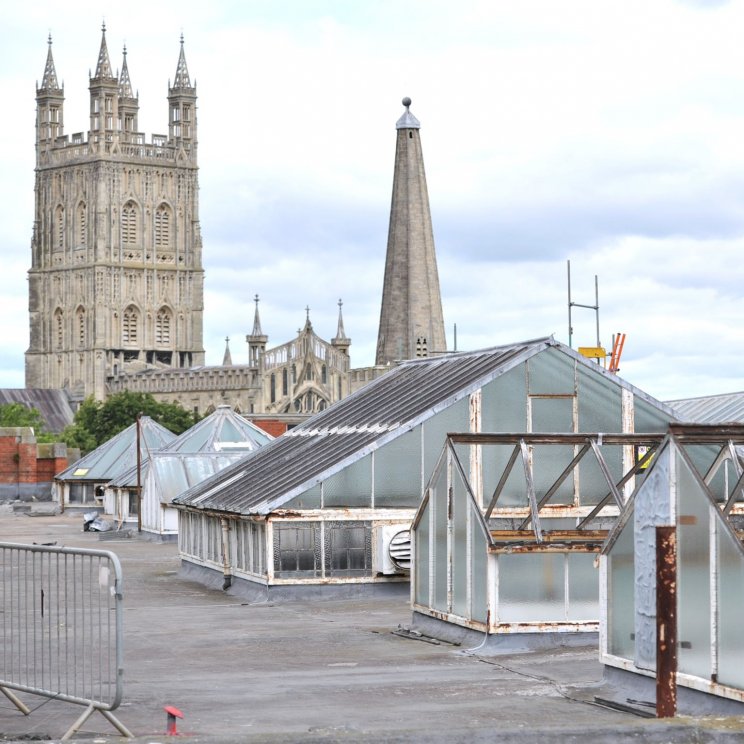 The campus will be based in the former Debenhams building in the centre of Gloucester. 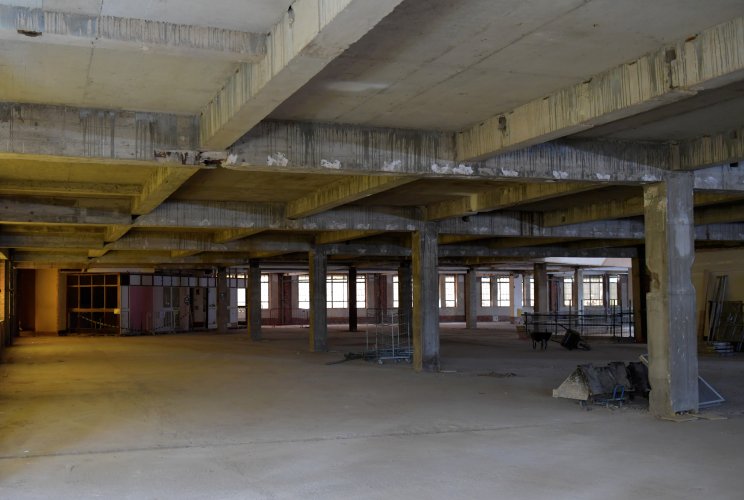 The university appointed London firm, Morgan Sindall Group, as the construction contractor for the ambitious project. The company is working alongside a multi-disciplined design team led by Birmingham-based ADP Architecture to bring the university's vision for the new campus to life.

The university's new images show that stage one enabling works at the former department store, including the removal of non-structural walls, suspended floors and ceilings, lifts, stairs and escalators, are now near completion. 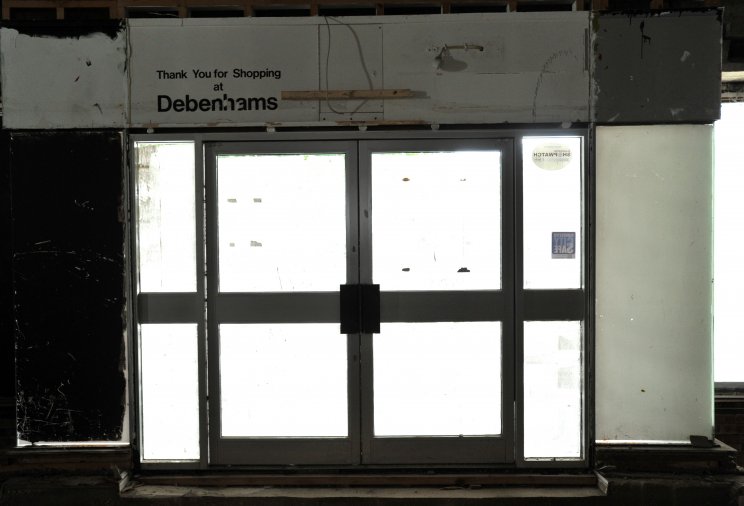 The latest photos also highlight that work is underway on the stage two structural alteration of the iconic location, including the shaping of openings for ceilings, floors, staircases and skylights.

The City Campus will be a modern centre for teaching, learning and community partnerships. It is set to play a vital role in both the regeneration of the city centre and supporting the university's ambitious plans for growth.

It will provide facilities to train nursing and education professionals, with the first staff and students - mainly from the School of Health and Social Care - set to move in for autumn 2023. 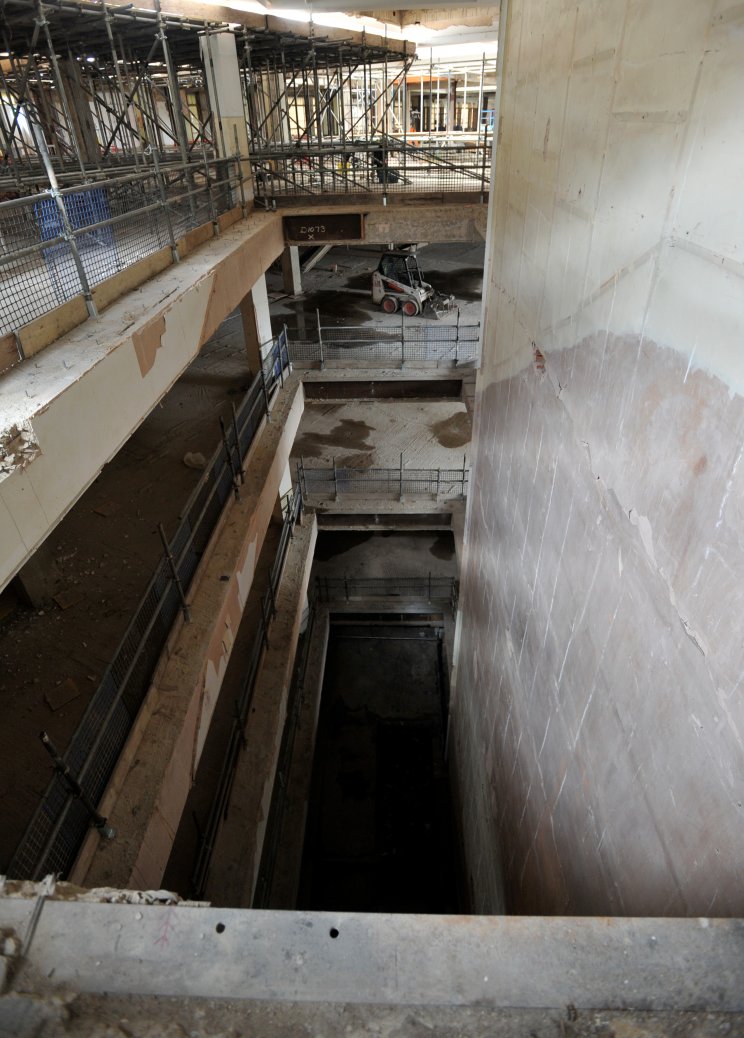 Dr Nigel Wichall, director of estates at the university, said: "We're very pleased to share these latest photos to update the wider community on how the work on our City Campus development is progressing. 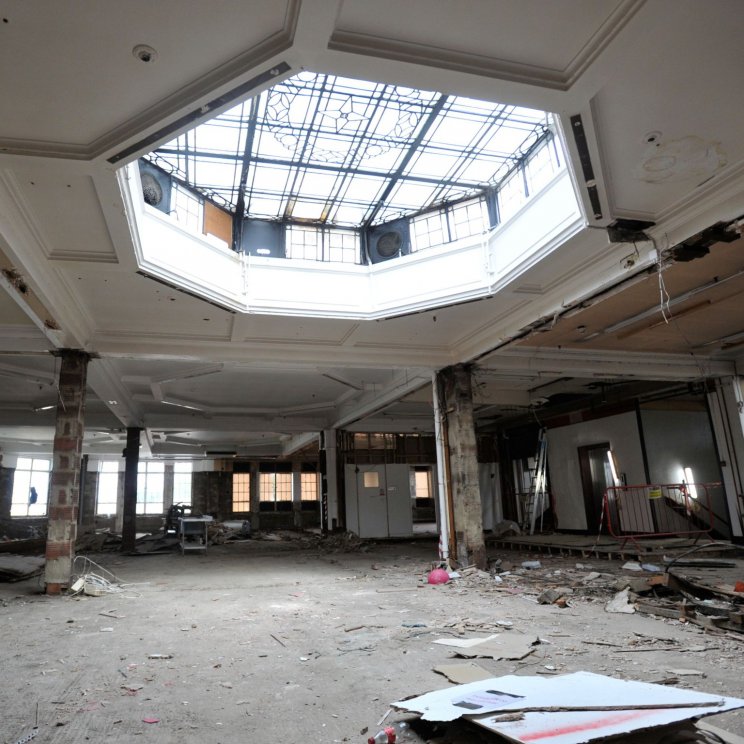 "We've been delighted with the level of community interest in the project and we hope these latest images provide a useful insight into what's been happening behind the scenes at the former Debenhams building." 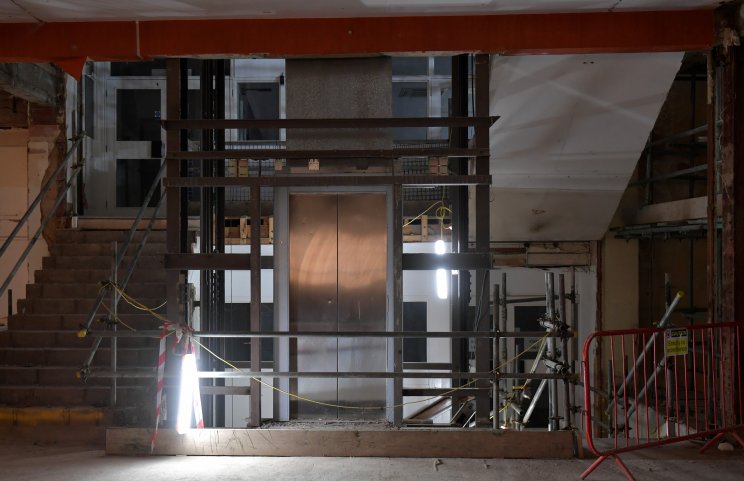