'We love this town and we want it to thrive'

Brexit and the pandemic have served to reshape the hospitality industry, according to one businessman who runs not one but two million-pound pubs in Cheltenham.

Dutch-born Mike Huysinga has been in the brewing industry since 1989 and became joint owner, with his wife, of The Exmouth Arms in Bath Road in 2007. Two years later they took on The Royal in Charlton Kings and a third town centre pub, The Strand, soon followed but that was recently sold.

"They are great pubs," said Mike. "I would suggest they are destination community locals and they've got some really good gardens, especially the Exmouth which has probably got the biggest garden in central Cheltenham and they are run by two very good general managers."

According to Mike, recruitment in the hospitality industry is getting tougher. "As an industry we really do need to make ourselves more appealing. It's not all about long hours on your feet and it still suffers from a fairly old-fashioned view. 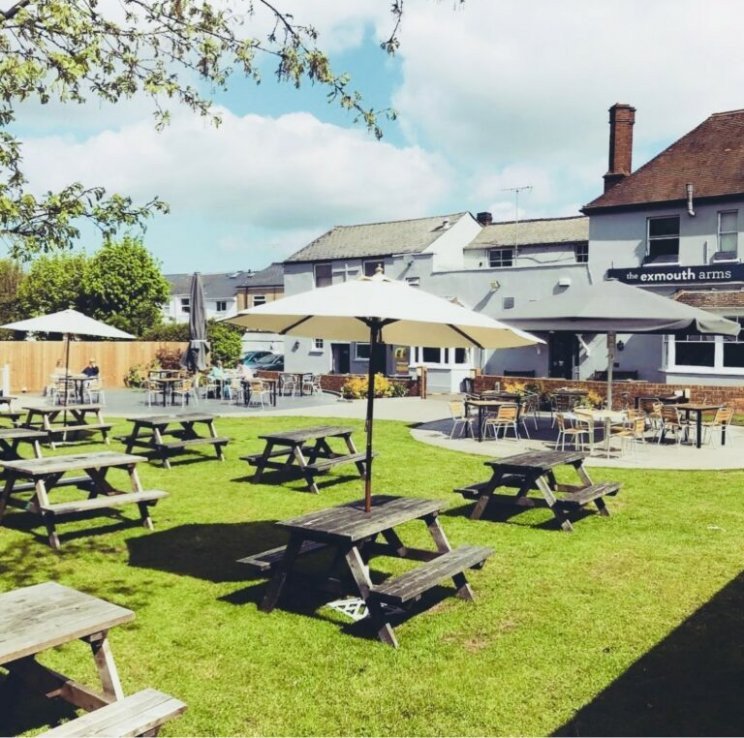 "I've always said the hospitality industry is somewhere you get responsibility very quickly. We've got a lady who works at The Royal who is 22 or 23 and she runs the Royal on a Saturday night. She's running a million pound business. We give her that responsibility because she's been trained well.

"If you want responsibility and a view on every aspect of business - be it sales, HR or finance - then I can't see our industry being beaten in that respect. We've got to get that over to the graduates of today." 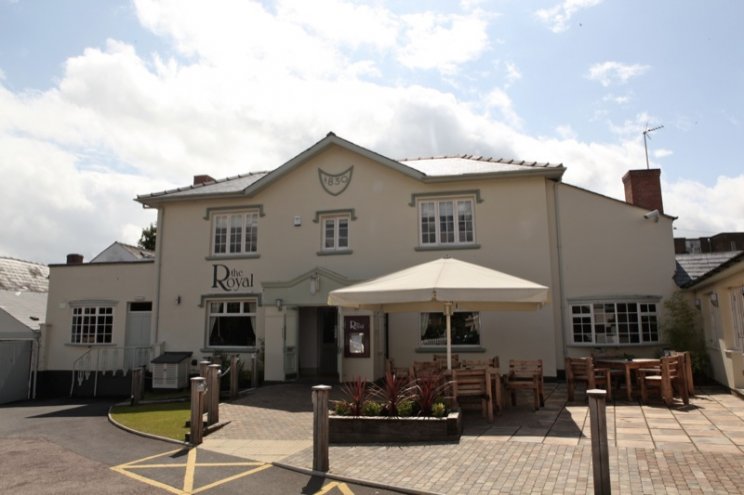 Mike describes Brexit as "a gift that will keep on giving but not in a good way".

"We are only six months into having left the EU properly and I think it will still rankle and reverborate for years to come," he said. "What's coming out of Brexit is we'll give the jobs to the British but unfortunately there aren't enough British people trained to be chefs or to do those jobs that a lot of Europeans love to do.

"This is what this country is all about - it's about welcoming all people to its shores and that's why I'm here. I'm still a Dutch passport carrier and I love living here. I've made my home here, my wife's English, my kids went to school here so I love it and it's a real shame that we seem to have been putting up barriers to other people." 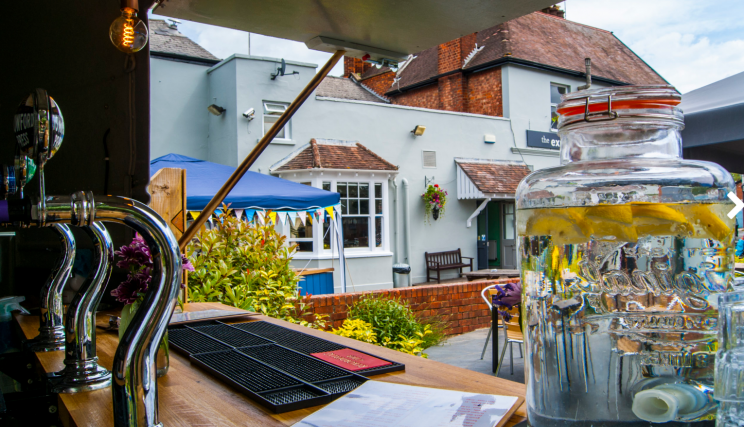 Having said that, Mike expects both his pubs - each with million-pound turnovers - to bounce back after the pandemic.

"I expect trade to bounce back relatively quickly and it's doing so already. We are very fortunate to live in a wealthy town and there's a lot of money out there that people have saved and been able to spend. I think all retail - be it hospitality or the high street - will benefit in the short term in the next six to 12 months.

"We've managed to keep many of the staff who were working at the time when furlough came in and we've reopened with a lot of the same members of staff who were with us last March. We've been prudent with our finances." 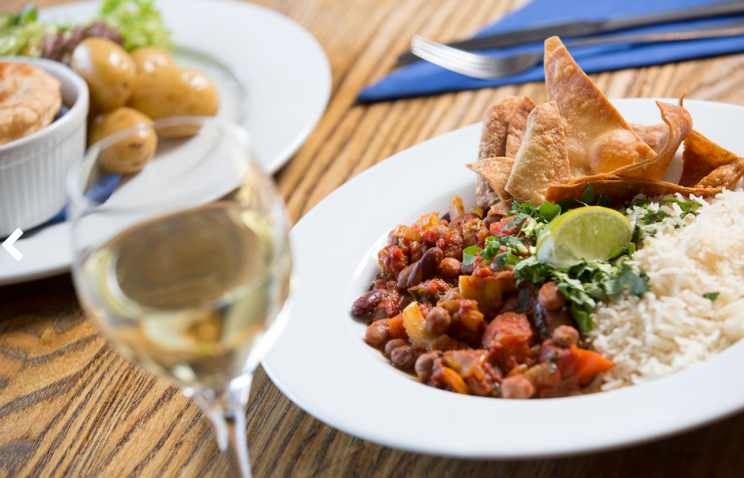 Talking about changing attitudes to both staff and customers, Mike said: "We do recognise that people have a private life. It's not about the crazy hours.

"Customers have got a different view and they want to be looked after. I'd rather do 50 or 60 covers really well than pack in 80 covers. It's about the customer leaving and saying 'that's fantastic' and coming back time and time again."

Mike is a keen member of TURF, the collaborative of Cheltenham hospitality businesses which work together. 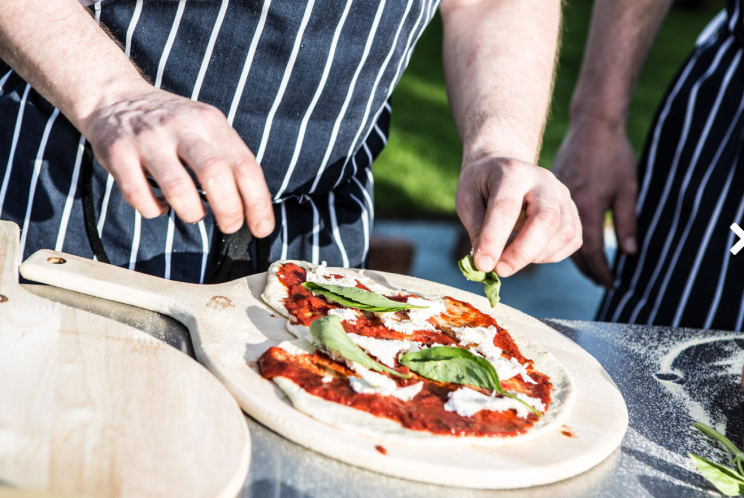 "I think it's a recognition that no man or woman is an island and it's sometimes quite lonely out there as an independent," he said. "The future's really bright at TURF and we've got some really good people involved. It's about the members really engaging and the more that members engage the longer it will be around.

"I've seen lots of trade associations come and go in Cheltenham because there's an initial flurry of enthusiasm but it wanes over the next 12 to 24 months, but I've really got a good feeling about TURF because the people who are part of it genuinely care, not only about their businesses but about the customer but, most importantly, Cheltenham itself. We love this town and we want it to thrive."

Check out what's happening at the Exmouth Arms at https://theexmouth.co.uk/  and at The Royal at  https://royalpub.co.uk/