The London Haydn Quartet, one of the world's leading period instrument string quartets, appear at the Goods Shed on Saturday evening, while Absolute Bowie, one of the very best David Bowie tribute bands, take to the stage on Sunday evening for a concert to remember.

The London Haydn Quartet was born out of a passion for Haydn. Founded in 2000, the quartet has received invitations to many of the most important concert series in UK, USA, Canada, The Netherlands, Belgium, France, Germany, Spain, Switzerland and Japan. 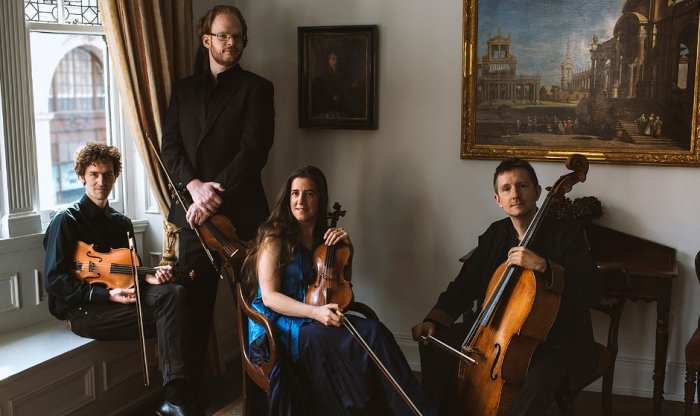 The London Haydn Quartet's series of recordings of the complete Haydn quartets on the Hyperion label (the op 9, op 17, op 20, op 33, op 50, op 54/55 and op 64 quartets to date) has met with international critical acclaim.

The quartet has given many recitals at venues such as London's Wigmore Hall, The Concertgebouw in Amsterdam, New York's Carnegie Hall, Yamaha and Asahi Halls in Tokyo, the Sydney Opera House and at festivals including Cheltenham, Utrecht, Esterhaza, Bath Mozartfest, Lyon and Granada.

In collaboration with period clarinettist Eric Hoeprich, with whom they also recorded the Brahms and Mozart quintets on the Glossa label, they have appeared throughout Europe, USA, Canada, Singapore and Japan.

Recent highlights have included concert tours in Australia, Canada, USA, Germany, Singapore, Japan and a series of five programmes of Haydn and Beethoven quartets at the Berlioz Festival in La Côte-Saint-André.

Advance tickets for Saturday's performance cost £19.50 and on the door on the night they will cost £24.50.

By arrangement with The Sounds That History Saved Agency, Absolute Bowie bring their Legacy Tour to the Goods Shed on Sunday evening.

There will only ever be one David Bowie, he was unique in every way and an inspiration to millions. Absolute Bowie continue to celebrate the life and music of the Starman with a spectacular show uniting Bowie fans across the UK.

Absolute Bowie's Legacy Tour is named after the Greatest Hits album released in 2016 and takes us on a musical journey of non-stop hits through the iconic singer's ever changing personas. 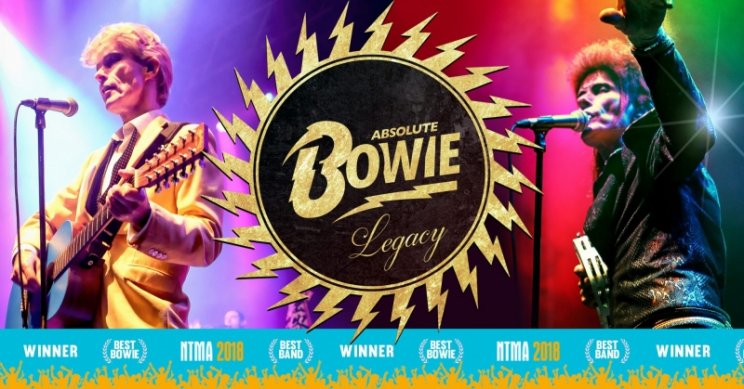 Absolute Bowie are proud winners of the 'Best Bowie Tribute' and 'Best Tribute Band" at the UK Agents Association Awards in 2018. They are often credited with being the most accurate and exciting Bowie tribute with incredible attention to detail, costume changes galore, excellent musicianship and an electrifying front man.

NME described the band as providing a "Loving crafted Bowie show" that wows audiences across the UK. Check out their social media to see what people say about them - the band is, without doubt, the most popular David Bowie tribute in Europe and now in their 12th year.

Featuring the incredible vocals of John O'Neill as David Bowie, with Chris Buratti on guitar, Fabio Cashio on bass, Ale Paolillo on keyboards and Alex Ricardi on drums.

Prepare to be taken from A to Z (Absolute Beginners to Ziggy!) with Stations to Station in between.

Advance tickets for this amazing night cost £18.50 and on the door on the night they will cost £20. Please note, this will be all standing event with a limited number of seats for those who might need them.

Looking ahead to next month, Tetbury Goods Shed is excited to be welcoming British pianist Ivana Gavric to play a recital on Saturday, March 14, at 7.30pm. 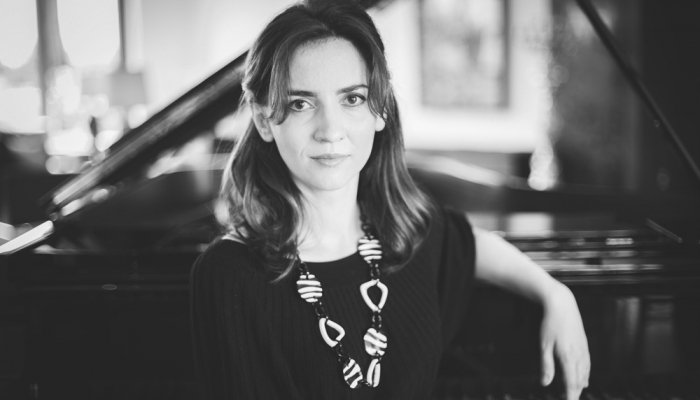 She created a sensation with her debut disc In the Mists, winning BBC Music Magazine Newcomer of the Year for "playing of an altogether extraordinary calibre".

In April 2019 she released her fourth album Chopin on Edition Records, which was Classic FM's CD of the Week.

She appears regularly in major concert performing venues in London and abroad and has performed with the Royal Philharmonic Orchestra, Royal Stockholm Phiharmonic, the Trondheim Soloists and Aurora Orchestra.

Following her US solo debut, The Washington Post described her playing as "impressive, insightful.......a ravishing performance".

Tickets are £18 in advance.

For details of everything that's happening at the Tetbury Goods Shed, visit https://shed-arts.co.uk/