Tribute to The Four Seasons in one evening

Bye Bye Baby is more than your average tribute group. They deliver a full theatre show covering the journey of the Four Seasons from the very beginning up until the Disco era and the Rock and Roll Hall of Fame.

In fact, a musical journey through the sounds of one of the most successful vocal groups of all time.

They perform 33 numbers in close four-part harmony with slick choreography and the recognisable falsetto this really sets the scene for a great night. 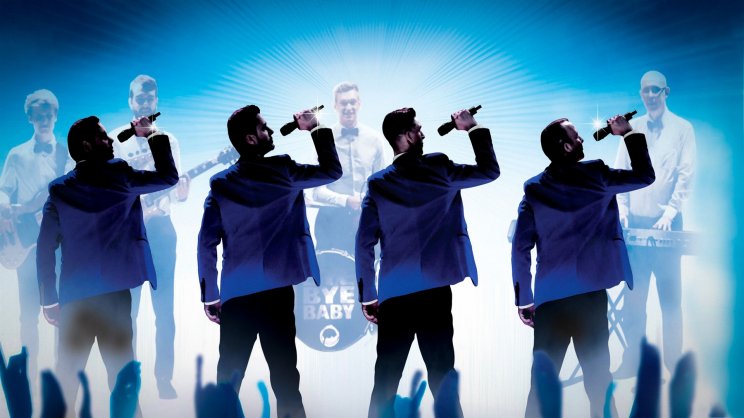 The show demonstrates the diversity and harmonic sounds as once performed by the great group themselves.

Each number has been carefully choreographed, giving their show a fresh look to the Four Seasons usual copycat version from the Jersey Boys.

Since launching back in 2013 they have performed in over 400 venues.

This sensational production features many of the bands worldwide hits, including Can't Take My Eyes Off You, Let's Hang On, Rag Doll, Walk Like A Man, Bye Bye Baby (Baby Goodbye), Sherry, Working My Way Back To You, Big Girls Don't Cry and many more.