Visitors to this summer's Royal International Air Tattoo at RAF Fairford in the Cotswolds are being promised a truly 'out of this world experience'.

Renowned for being one of the most thrilling airshows on the planet, this summer's event (July 19-21), which takes place on the 50th anniversary of the first manned moon landing, will be expanding its horizons beyond earth - to include the whole universe! 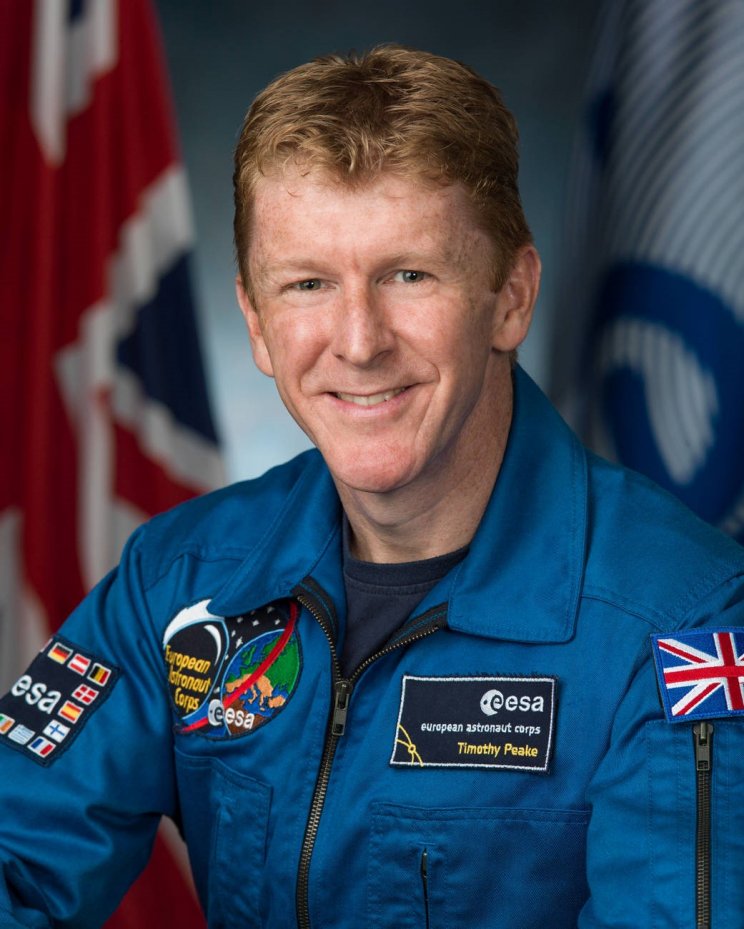 With its theme Air & Space: Inspiring The Next Generation Air Force, the Air Tattoo will be turning its spotlight to the heavens to look at some of the exciting and innovative ways organisations are reaching out into space.

So, expect rockets, astronauts and lots of exciting entertainment and activities across the showground - including a planetarium.

As well as opportunities to view examples of commercial space rockets currently being developed in the UK, visitors will be able to see an ExoMars rover prototype in action as well as talk to the scientists and engineers responsible for operating it, thanks to Airbus Defence & Space.

Visitors on the Friday will also find themselves under the 'microscope' as Airbus DS's Pleiades satellite flies over RAF Fairford taking a photo of the airshow as it orbits the earth.

Giving his seal of approval to the Air Tattoo's Space theme will be British astronaut Major Tim Peake who will be making an appearance at the airshow on Friday, July 19.

As part of the European Space Agency (ESA), Tim was the first British ESA astronaut to visit the International Space Station, launching on a Soyuz rocket in December 2015 and returning to earth six months later having taken part in a variety of activities including conducting a spacewalk to repair the Station's power supply.

Tim, who is currently head of Astronaut Operations at ESA's European Astronaut Centre in Germany, will be at the airshow to help inspire people in the critically-acclaimed Techno Zone®.

Air Tattoo chief executive Andy Armstrong said with the 50th anniversary of the first moon landing co-inciding with the airshow in July, there was no better time to explore the many ways in which the boundaries of space are being pushed back.

"In the past the airshow's seen USAF U-2 aircraft that touch the edge of space but now we'll be looking to feature craft that go beyond earth's atmosphere. We're still adding space attractions and hope to announce more astronauts before July's airshow - it's truly exciting.

"We're particularly honoured to welcome Tim Peake who will be engaging with our young visitors on the Friday. Without doubt he'll be a huge inspiration to all the engineers, pilots and, yes, astronauts of the future!"

Tim Peake said: "I've been wanting to attend the Royal International Air Tattoo for some time and this year's 'Space' theme presented the perfect opportunity. I'm really looking forward to it!"

RAF Fairford, which is celebrating its 75th anniversary this year, was NASA's only UK transatlantic abort landing site for the Space Shuttle and in 1983 hosted a visit by the spacecraft which was secured on the back of a jumbo jet bound for the Paris Air Show.

Tickets for the airshow, which is staged annually in support of the RAF Charitable Trust, can be purchased here or by calling 01285 713456. All accompanied under-18s go free.