The most magical pantomime of them all

Now the holidays are well and truly over (oh yes they are!) the Everyman Theatre is urging people to snap up tickets for their annual family-friendly pantomime early to avoid disappointment.

The show enjoyed record sales last year, and this year is back bigger and better than ever before! 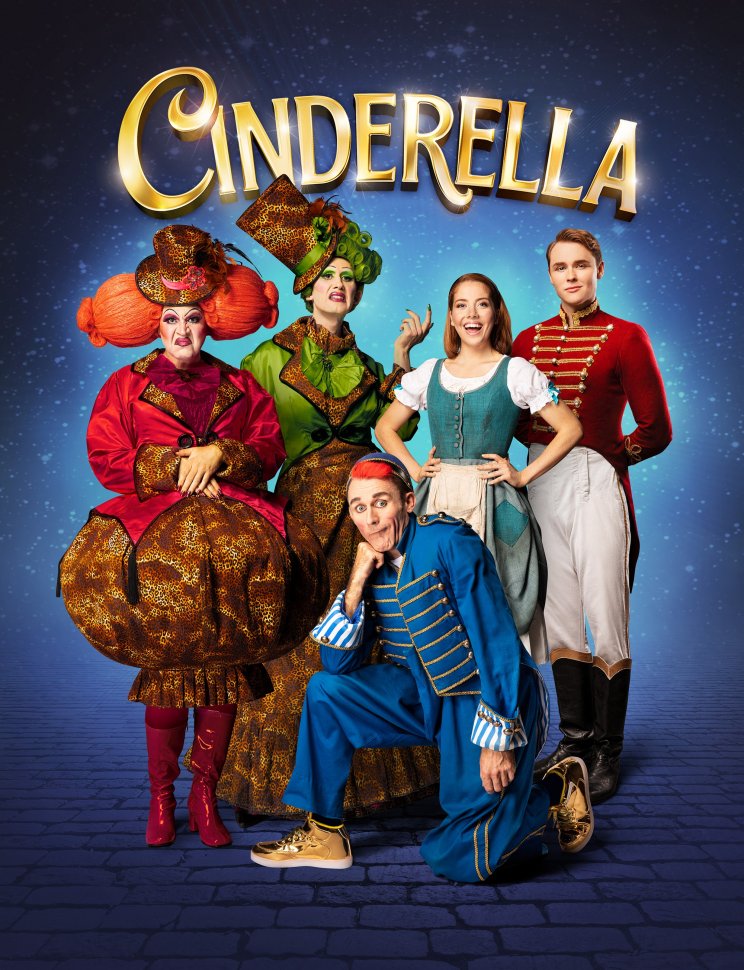 Cinderella opens on Friday, November 29, with a glittering cast of West End performers and, of course, Tweedy the clown.

The original rags to riches story is the most magical pantomime of them all and the Everyman has brought together a top team to make it out of this world.

Mark Goucher, chief executive of the Everyman Theatre, said: "It's going to be incredible - packed with illusions and magic! We are working with the world famous Twins FX (who provide illusions for Doctor Who and the London Palladium pantomime) on an illusion that will see Cinderella fly to the ball over the audience's heads in a mind-blowing act of magic.

"There are songs in the show for all ages and it will have a comforting local feel too as the sets and scripts are all based on Gloucestershire landmarks such as Sudeley Castle; Pittville Palace (the Pump Room) and Cinderella's home, Hardup Hall is based on Everyman Theatre building. Don't miss out!"

Cinderella stars a host of actors, some of whom appeared on the Everyman stage back in April. They include Courtney-Brogan Smalley (Club Tropicana) as Cinderella; Tweedy as Buttons; Sam Murphy (42nd Street) as Prince Charming; Kevin Brewis (Benidorm Live) and Steven Roberts (Hollyoaks; The History Boys) as the Ugly Sisters; Annalise Liard Bailey (Hairspray) plays the Fairy Godmother and Kane Verrall (Club Tropicana) is Dandini.

So polish those pumpkins and grab your glass slippers to join the fun this Christmas! Book now via the box office or Everyman website.