The brilliant Breitlings return to the Air Tattoo

This summer's Royal International Air Tattoo has promised to amaze and delight spectators with yet another thrilling flying display.

The world's greatest airshow, which takes place at RAF Fairford in the Cotswolds from July 19-21, has announced that the Breitling Jet Team will be returning to demonstrate their acrobatic skills for the first time in five years. 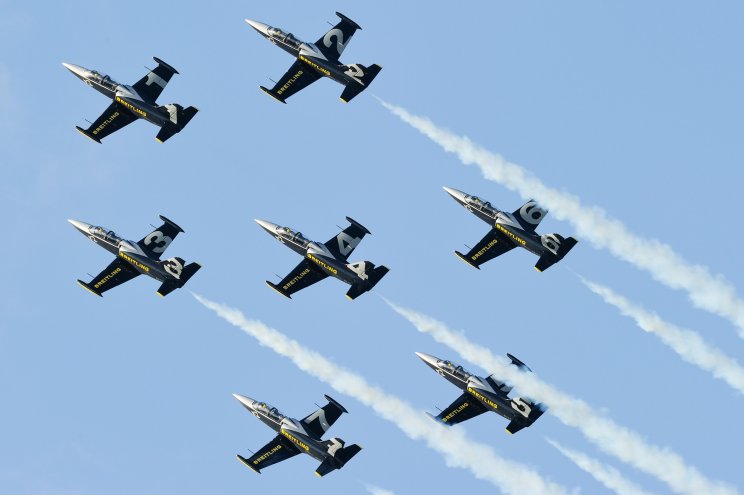 The team was created by Breitling in 2003 to demonstrate the brand's values - performance, aesthetic, sophistication and innovation - to a broad audience and is the largest civilian flight team in Europe.

Operating seven L-39 Albatros military jet training aircraft, the team are world-renowned for their formation flying displays and have displayed in Europe, the Middle East and North America.

Helen Webb, head of marketing at the Air Tattoo, said: "The Breitling Jet Team are highly skilled and energetic in their close formation flying, exactly what we like to see.

"A great mix of experienced civilian pilots in military aircraft and I know they will wow the crowds as they did five years ago." 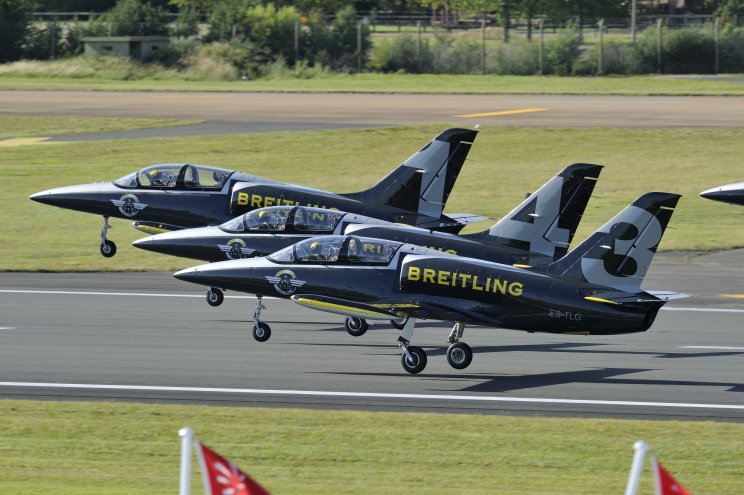 Also taking to the skies above Gloucestershire are the RAF Red Arrows in their last UK display before flying to North America for their Western Hawk 19 Tour, the Ukrainian Air Force's Russian-built Sukhoi Su-27 and an airshow favourite the Spanish Navy's two vertical lift AV-8B Harriers.

In addition to featuring exciting aircraft from around the globe, this summer's Air Tattoo will host a wide range of entertaining and interactive activities in its critically-acclaimed Techno Zone®, including a planetarium show and a full-scale ExoMars rover prototype from Airbus Defence and Space, which visitors can witness drive across a simulated Martian surface.

Elsewhere on the showground, visitors can explore exciting exhibits in the Activity Zone, Vintage Village and RAF Experience.

Tickets for the airshow, which is staged annually in support of the RAF Charitable Trust, can be purchased online via the Air Tattoo website. All accompanied under-18s go free.