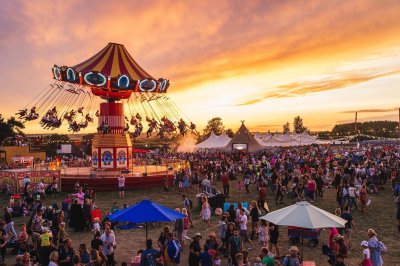 Also making a very special appearance will be The Alex James Orchestra, along with Dodgy and BBC Music Introducing: Little Brother Eli.

The latest announcements complete The Big Feastival's final line-up for the August Bank Holiday weekend at Alex James' farm at Kingham in the Cotswolds.

The festival will kick off with a DJ set from platinum selling Rudimental on Friday night, followed by Jess Glynne, the Grammy Award winner and the first British female solo artist to achieve seven No.1 singles in the UK, 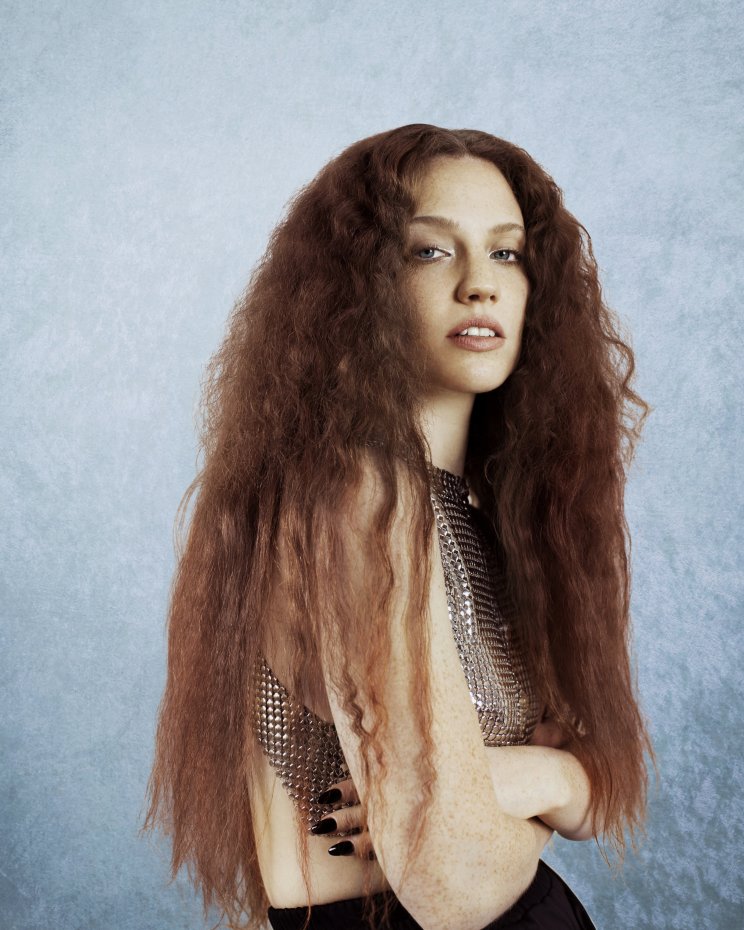 Then to round off what can only be described as an epic weekend, one of the most extraordinary acts in British music, Elbow, will close the festival on Sunday night.

In addition, the weekend will also feature singer-songwriter Lewis Capaldi fresh from his breakthrough hit Someone You Loved, song writer, producer and DJ Jonas Blue, as well as indie-rock band The Zutons who shot to fame with the original Valerie.

A range of culinary experts will join two of Britain's most respected chefs and foremost culinary icons, completely self-taught Raymond Blanc OBE who has retained his two 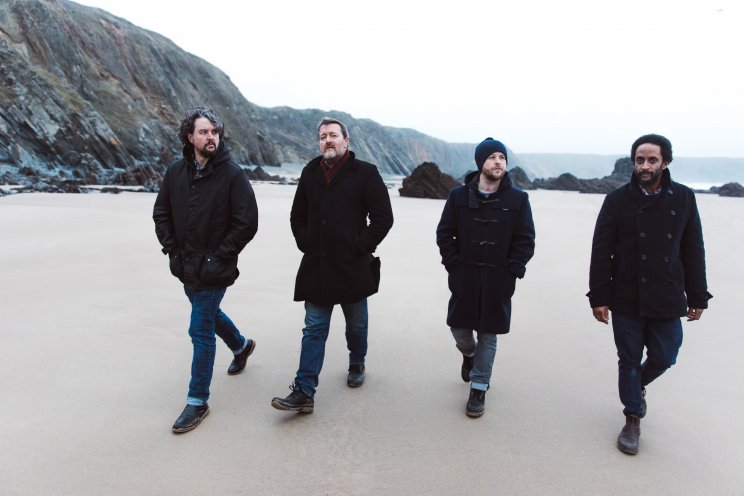 Taking to the NEFF Big Kitchen stage will be celebrated chef, restaurateur and food writer known for his original take on British gastronomy Mark Hix; author of Planted, Chantelle Nicholson; and chef and author Robin Gill.

The festival has something for everyone, whether you're looking for great music from the UK's biggest artists, incredible cooking from Michelin star chefs, award-winning street food from across the UK or entertainment for the whole family - it's certainly a weekend not to be missed!