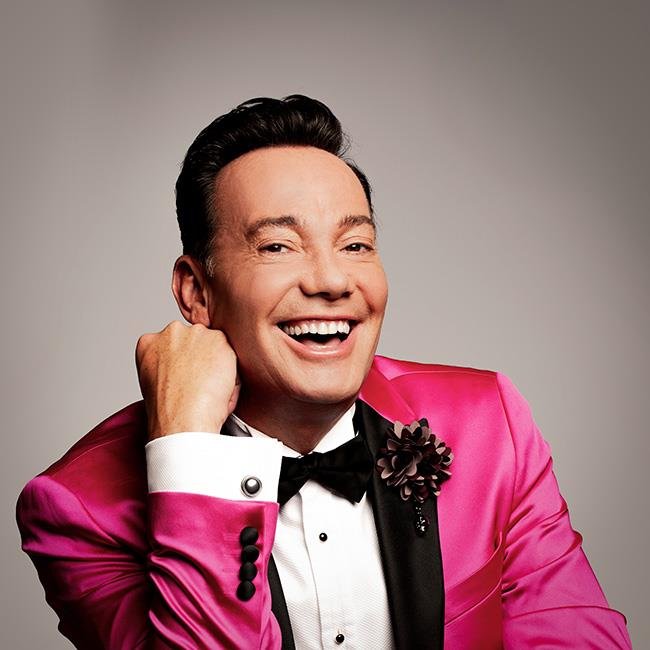 Craig Revel Horwood, the star of BBC1's Strictly Come Dancing, is taking to the road with his debut solo tour!

Join Craig at Cheltenham Town Hall on Thursday, March 24, as he talks about his life from Australia to the West End to Strictly.

He's also set to reveal a wealth of backstage gossip with his trademark wit and candour, and give a very special performance of some of the music which has been the soundtrack to his career.

Tickets are selling fast for Craig's 'All Balls & Glitter Tour' so book now for a fabulous evening of entertainment! This event is for over 16s only.

For more information and ticket details, go to https://www.cheltenhamtownhall.org.uk/event/craig-revel-horwood-the-all-balls-glitter-tour-309357/