Star of the jungle Joel Dommett coming to Cheltenham this autumn 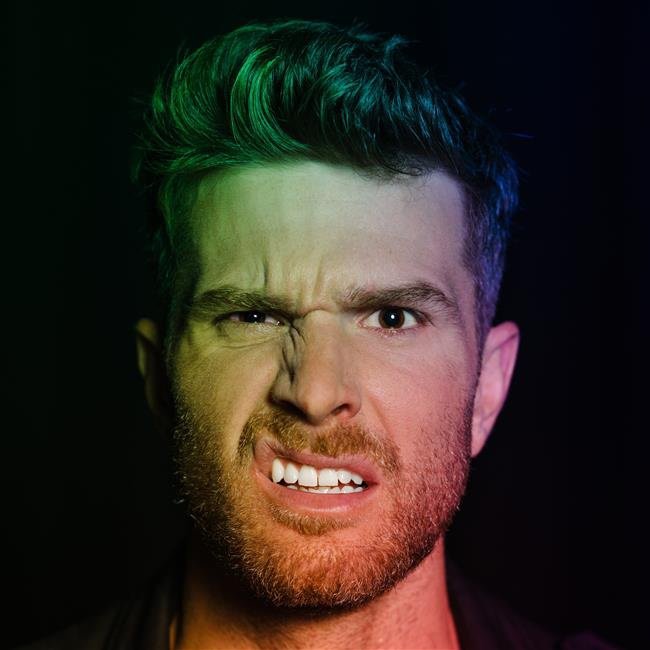 Join Joel Dommett, star of I'm a Celebrity and its spin off show Extra Camp at Cheltenham Town Hall on Wednesday October 27th.

He is touring 55 towns and cities across the UK with his show 'Unapologetic (if that's ok?)'.

Joel starred in two series of the critically acclaimed Comedy Central Show Joel and Nish VS the World, is the host of ITV2's quiz show Hey Tracey and he's the presenter of prime time, international smash The Masked Singer (ITV).

The start of 2019 saw Joel release a 30 minute stand-up special for NETFLIX as part of a global comedy event Comedians of the World. He has also achieved a place on the Sunday Times Bestseller list with his book It's Not Me It's Them which was recently released in paperback.

Tickets are £22 per person and can be bought here.