Spend the evening with Another Country

A quiet corner of the Cotswolds will be rocking tonight (Friday) when a band with a real country influence introduces its new line-up. 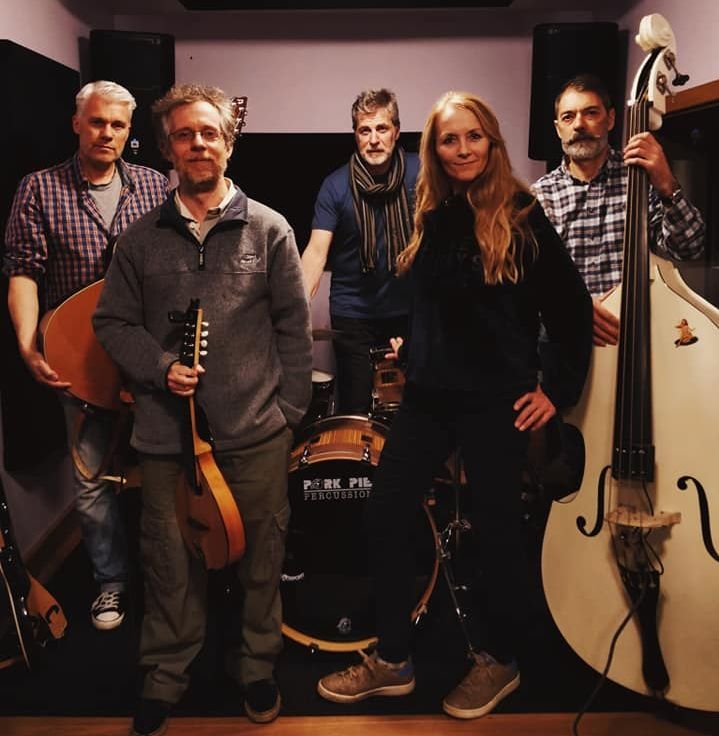 The Butchers Arms at Mickleton, near Chipping Campden, is the place to be to see Another Country in action. The band was formed in 2017 by brothers Mark and Andrew Foster and drummer Pete Barry.

Influenced by country and blues, Another Country set out to have a distinctive sound incorporating mandolin, fiddle and harmonica.

Their own rich brand of original material covers everything from life, love and loss to concern for the world around us and the passion to make our world a better place to live in. Not afraid to question convention, they play from the heart.

The band has recently been augmented by the addition of a new double bass player, Raff, and female vocalist Mia Rose who bring a new vitality to their set.

Another Country love to play original country music together with a few well known covers thrown in.