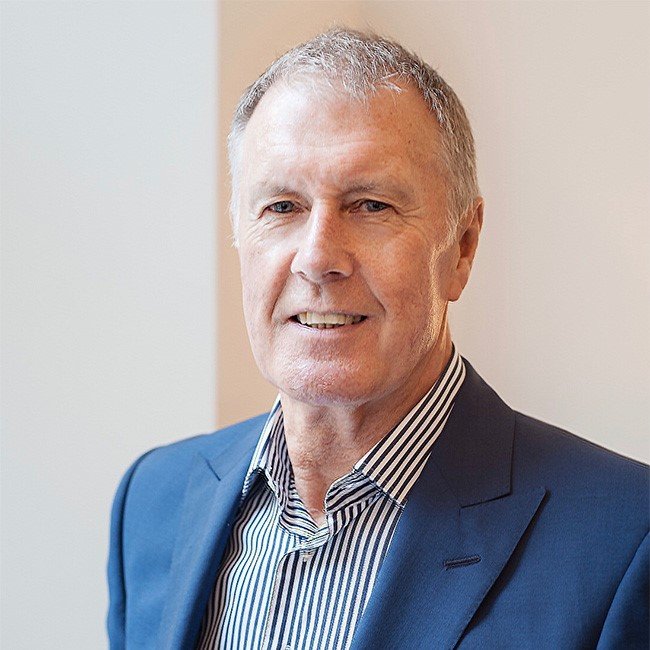 Sir Geoff made football history when he scored a hat-trick for England in the 1966 World Cup final against West Germany at the old Wembley stadium.

Sir Geoff will talk amusingly about his illustrious West Ham and England career. He will be joined by great friend and agent Terry Baker from A1 Sporting speakers, who'll be asking all the interesting questions we are dying to know!

VIP ticket holders will have a chance to meet Sir Geoff and have a photograph before the show.

It's a game of two halves, and the second half will be a question and answer session with the audience. This will be a great event for football fans.