2019 has proved a stellar year for Lady Nade, with successful tours supporting fellow Bristolian Elles Bailey and the 'Queen Of Country Soul' Yola surrounding the release of new album Safe Place in June.

Lady Nade's music has been likened to a rich fusion of musical greats, with comparisons to the soul-bearing velvet tones of Nina Simone with a heady, jazz splash of Jeff Buckley thrown in. 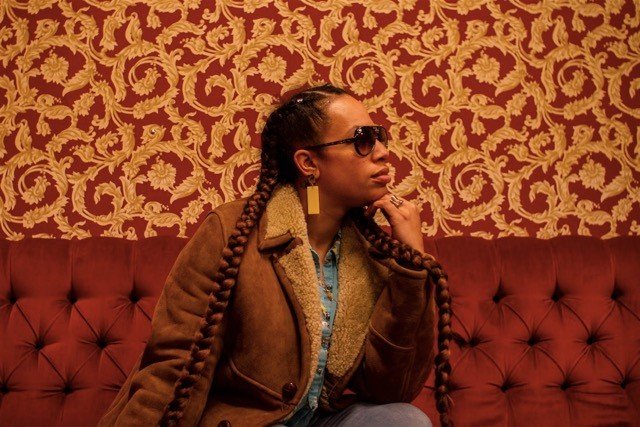 Her songs fill your heart with nourishing words and melodies, her tender soulful voice drawing you in.

Nade has collaborated with two familiar musical powerhouses on Safe Place and created with them a bright new world of sonic experiences. Dan Everett has brought his earthy, rootsy folk and Americana to enrich these sonic pastures, and mixing saucier Paul Isaac has conjured new and vibrant soundscapes to support and enhance the album.

With Nade at the creative centre, these three chefs stripped down each track to its vocal base and painstakingly built up layers of melody and improvisation to release each song's full potential.

The new album features a beautiful mix of genres, from the upbeat single Looking For Love; a soul folk-pop track that will have you dancing in seconds, alongside Natalie - where 12 string guitars chime melodies to soften the hardest of hearts.

Title track Safe Place gives a comforting lyrical blanket around an anthemic pop-folk song. Ever present through the album is Lady Nade's dash of roots and jazz, creating a layered cake of musical flavours and harmonies evident in recently released Drive Home Safely.

Advance tickets for the Broadwell gig are £10 in advance online or £12 on the door.