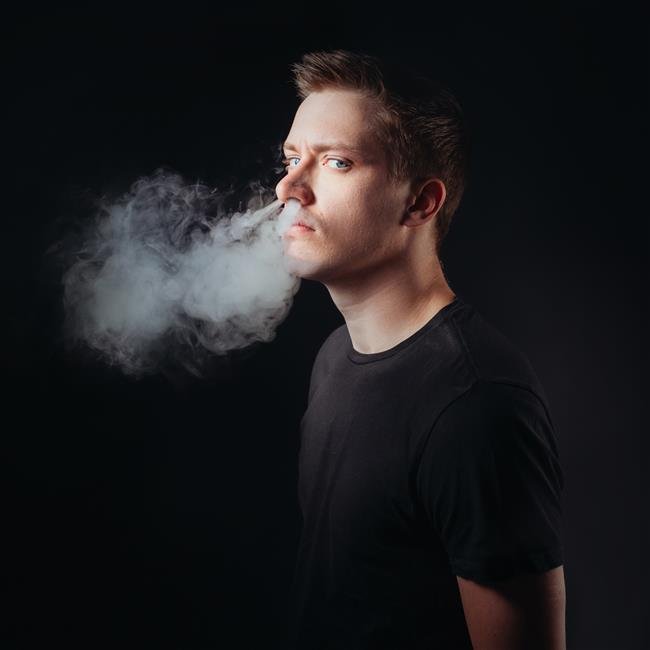 Daniel will be performing two shows at the Town Hall on Sunday, May 30, at 5pm (already sold-out) but there are still some tickets available for the 8.30pm show.

The film of 'X' is showing on HBO in the US and Canada and became the first UK comedy special to make its UK premiere in cinemas, with its nationwide release at Vue.

Daniel's previous two Netflix specials 'DARK' & 'Jigsaw' are streaming in 190 countries, 26 languages with the infamous 'Jigsaw' now credited with breaking up over 75,000 couples and cited in over 130 divorces world-wide (with fans even bringing their divorce papers for him to autograph at shows).

He has sold out six New York solo off-Broadway seasons, appeared on U.S TV's 'Conan' ten times, broken box office records in Edinburgh and toured in over 50 countries - this is his new show and it's a strictly limited tour.

The Town Hall event will see social distancing in place. There is a £2 commission in the £25.50 ticket price. 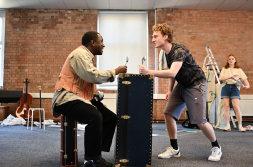