Runners limbering up for 38th Stroud Half Marathon

More than 2,000 runners of all abilities will be taking part in the 38th Stroud Half Marathon on Sunday.

And there's still a chance to grab a place at the starting line as entries are open until midnight tonight (Wednesday).

The race starts and finishes on the Cainscross Road, adjacent to Marling School field. Although not flat, the course is a great place for a fast time and suitable for racers, recreational runners and novices alike. 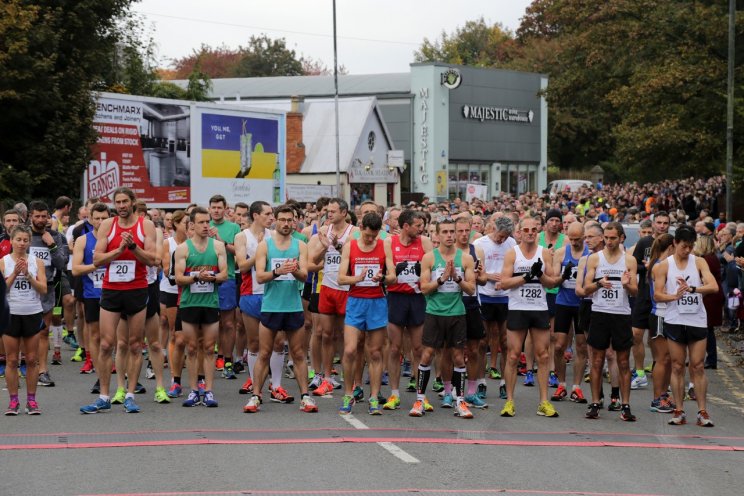 The race is being organised by Immortal Sport in partnership with Stroud and District Athletic Club.

Jody Foy, of Immortal Sports, said 2,100 runners had already signed up for the half-marathon and they were encouraged that the proportion of female entries had risen to about 50%.

"Some of the women are putting the guys to shame," said Jody.

"It's probably one of the oldest club-based half marathons in the country. It's got a really nice feel to it. It feels like a village fete at the finish line."

There is no parking available at Marling School but free car parks are situated around Stroud.