Review: Stones in his Pockets at the Barn Theatre in Cirencester 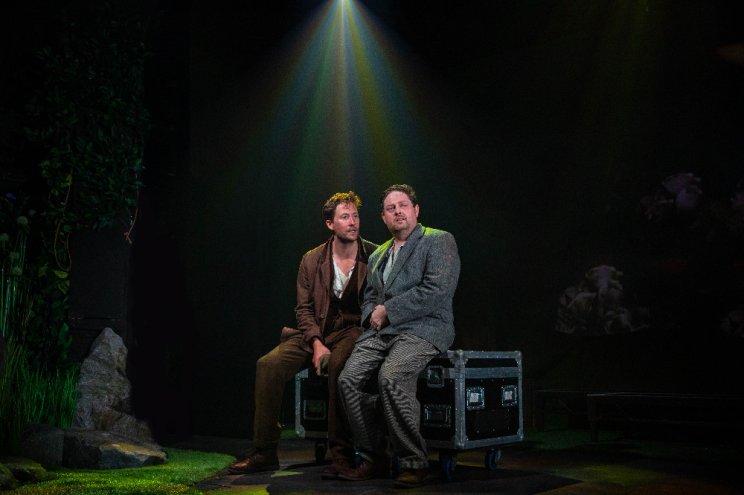 Last night (July 29), I attended my first performance since the pandemic began as an 'extra' to 'Stones in his Pockets' at the Barn Theatre in Cirencester and it did not disappoint.

The stars of the show played extras behind the scenes of a production with cast discussions, catering van queues (where Conlon frequently attempted to bribe extra portions) and public gatherings in their midst. Exploring the highs and low of friendship; laughing together and crying together through triumphs and grief. 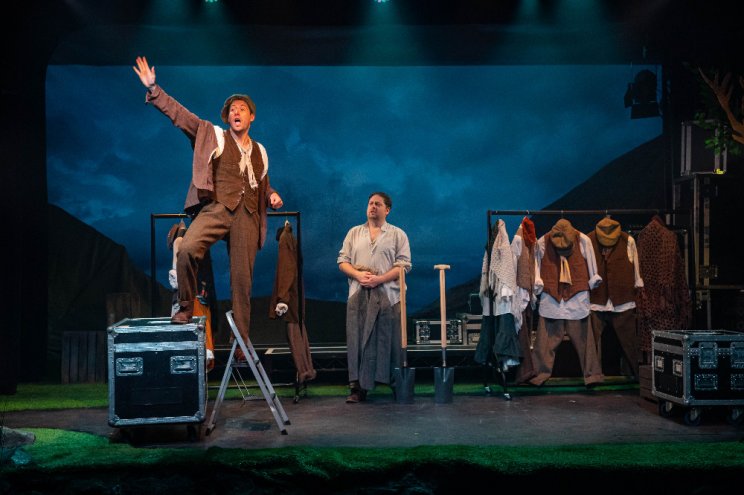 Directed by Matthew McElhinney, featuring Shaun Blaney as Jake Quinn and Gerard McCabe as Charlie Conlon. The Barn's recently introduced cinematic screen featured scenes from the movie 'The Quiet Valley' including farm scenery with cows and a deep voiceover. Bringing to life the movie element of the performance and giving the illusion of a current take.

A Hollywood film crew has invaded their rural Irish community, filming on the farmland, offering locals the role of extras to raise their profile and earn some money while working the land they were raised on.

McCabe's character raged against the Amazon delivery driver who stole his girlfriend and contributed to the demise of his business, a DVD store, due to the modern age of streaming. Quinn, upon his return from America, represented the American dream the community and his friends aspire to. 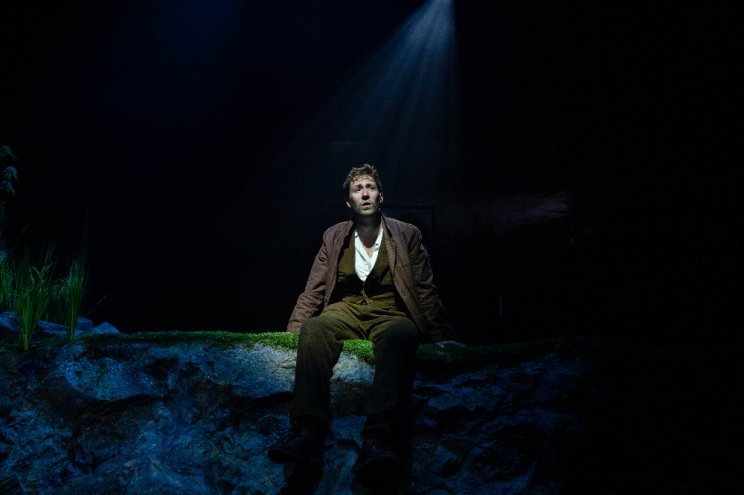 The audience witnessed a cast of two transition from old to young, male to female, poor to rich and back again. Their seamless transition emphasised by a turn, twist or pose accompanied by a quick outfit adjustment with varying degrees of Irish accents. Their fast-paced character changes, country dancing and jokes enthralled the audience and kept the performance upbeat.

They filmed scenes of infatuation with Caroline Giovanni (McCabe), the movie's leading lady, with atmospheric music and lighting, in between takes of serious discussions about their careers, mental health in the industry and two friends jovial locker room banter.

Among the invisible cast represented by a few outfits on a clothing rack, aspiring actors and playwrights struggle with the idealised Hollywood dream, some turning to alcohol and drugs in their depression. One takes his own life, leading to the title of the play, which Conlon and Quinn write to honour their friend. Each feeling in part to blame for his untimely departure and seeking to create something meaningful following the tragedy.

The tragicomedy emphasised the highs and lows of daily life, desperation of the American Hollywood dream and the impact your actions can have on others. Telling a more important story than those ending happily ever after.

Stones in his Pockets is available to watch at the Barn Theatre until August 22, visit their website for more information.