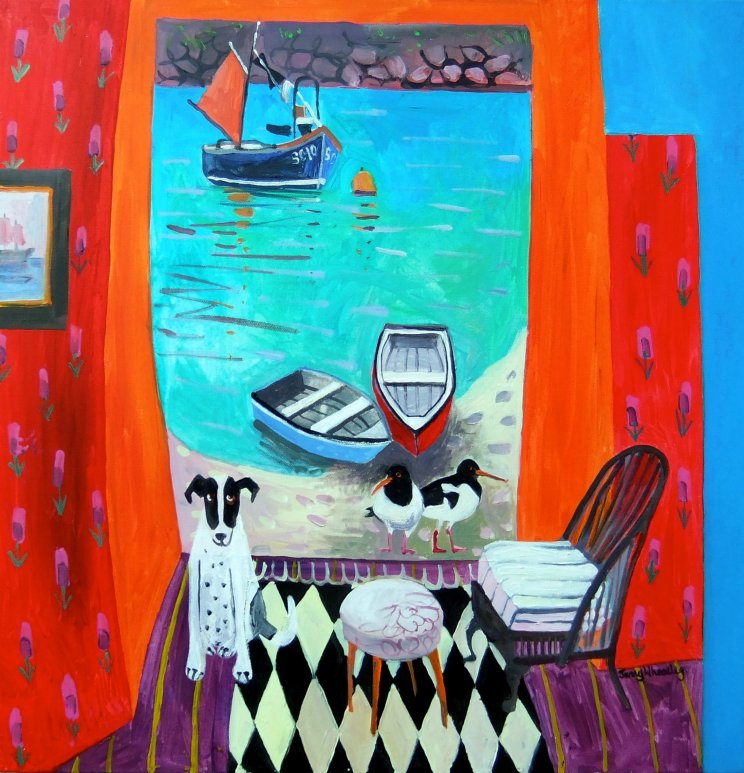 Jenny's paintings are a kaleidoscope of vibrant colours ranging from exotic Indian palaces to the Highlands and islands of Scotland. She is drawn to the more remote parts of the world, hence her preferred hunting grounds for her subject matter tend to be Scotland, Cornwall 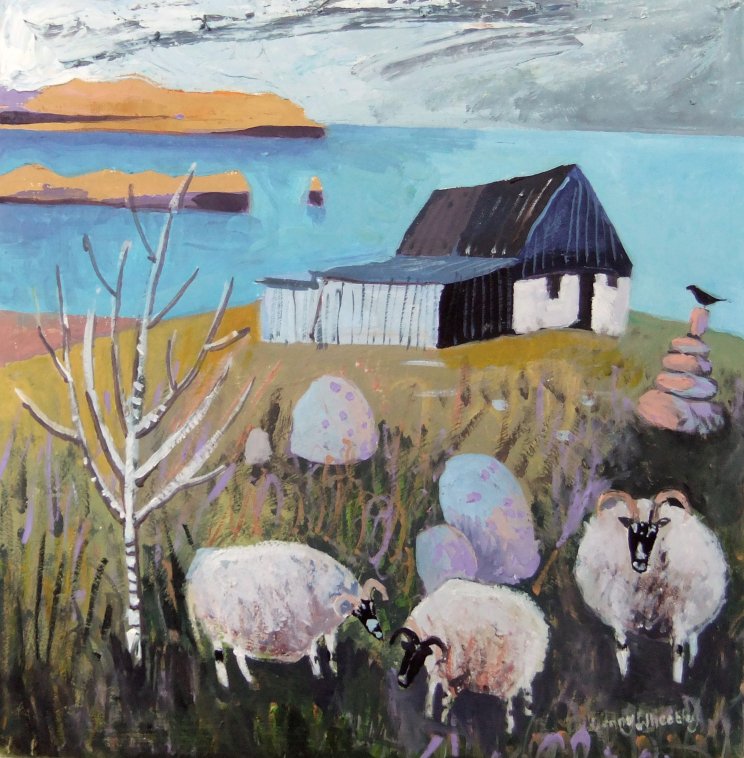 and India's Rajasthan and Thar Desert.

When Jenny started out as an artist she painted 'en plein air' working in front of the subject. Increasingly nowadays her work is heading towards trying to create the 'flavour' of the place and she has developed a way of working from drawings, written notes and memory as well as paintings done in situ.

As a result, her paintings capture the essence of the place or moment describing a mood, an idea or a simple joy of character and place.

Jenny's work encompasses the emotive use of colour to convey her personal response to places of times of importance in her life and she is drawn equally to the clarity she finds in the Highlands of Scotland, although more muted, to the vibrancy of India. 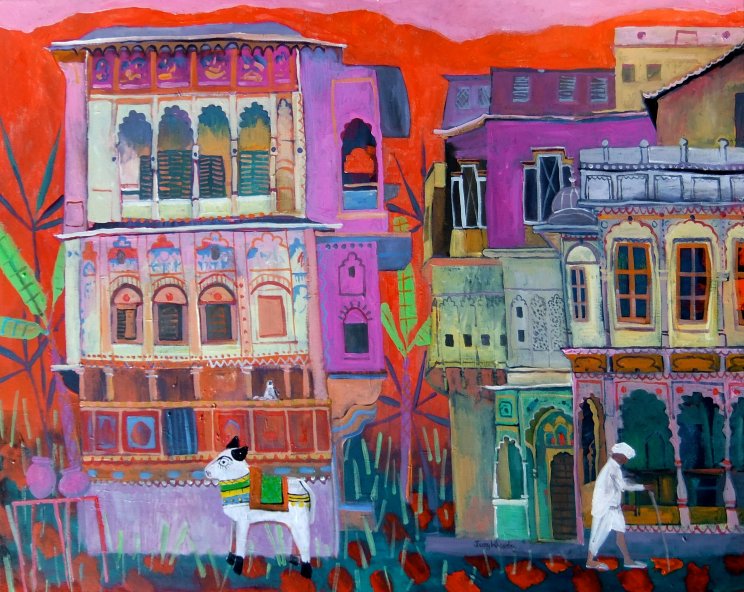 Jenny says: "I love the whole process of painting - from my reaction to the subject through each application of paint to surface, I am constantly striving to evoke the taste, smell and essence of place, rather as I would imagine a musician trying to find the exact combination of notes that captures memory."

One of her paintings was chosen by Grayson Perry to be part of the 250th anniversary of the Summer Exhibition at the Royal Academy last year. Also, in 2018 Qindao Museum in China bough four huge paintings as part of their national collection.

The complete exhibition can be viewed online at www.fossegallery.com  and opening hours are Monday to Saturday, 10.30am to 5pm.