I took my family to Cinderella wondering how the Everyman could possibly better their pantomimes of the past few years, yet somehow they have managed to do so with this fantastic show.

We should have known from the start that we were in for a special evening when none other than Miranda Hart was announced as the show's narrator. To be fair, Miranda didn't have a leading role - we just heard her voice - but it's always nice to kick things off with a bit of comedy gold. 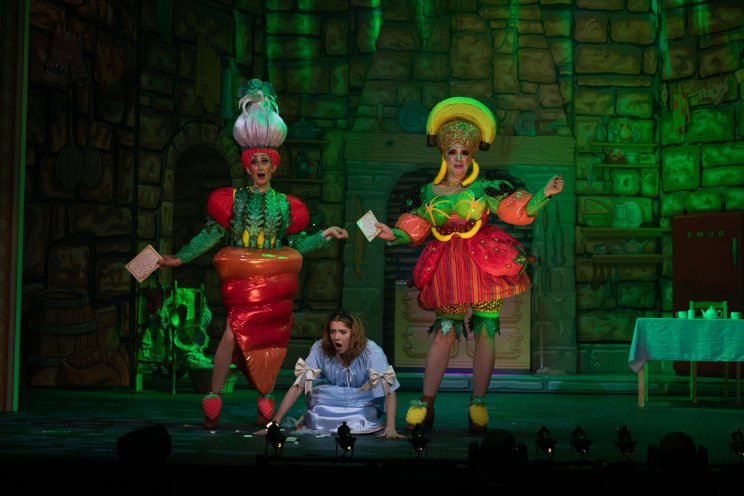 The pantomime itself is a clever adaptation of the greatest fairytale of them all with writer Samuel Holmes giving it a glorious Gloucestershire twist, setting the scenes in well-known local locations and spicing up the script with plenty of local references.

We all know the basic story of how beautiful Cinderella falls in love with Prince Charming but has to overcome the attempts of her ghastly two step-sisters to thwart true love.

Of course, Cinderella has on her side not only her trusty friend Buttons but the Fairy Godmother, who steps in to make all her wishes come true.

Courtney-Brogan Smalley was just perfect as Cinderella, playing the innocent downtrodden girl with grace and then transforming into the stunning Princess Crystal at the ball. She displayed a powerful singing voice too.

Prince Charming (Sam Murphy) and his extremely camp valet Dandini (Kane Verrall) produced energetic performances, working well together as they went in search of the holder of the crystal shoe.

And what can you say about the Ugly Sisters Tina (Kevin Brewis) and Flo (Steven Roberts)? Utterly outrageous would be my description. Their costumes were works of art and their conversation was laced with innuendo, the vast majority of which must have sailed right over most of the children's heads.

Indeed, it was noticeable that this Everyman panto was rather more 'adult' than previous years, perhaps in an attempt to make it more accessible to the grown-ups and not just a show for the children. 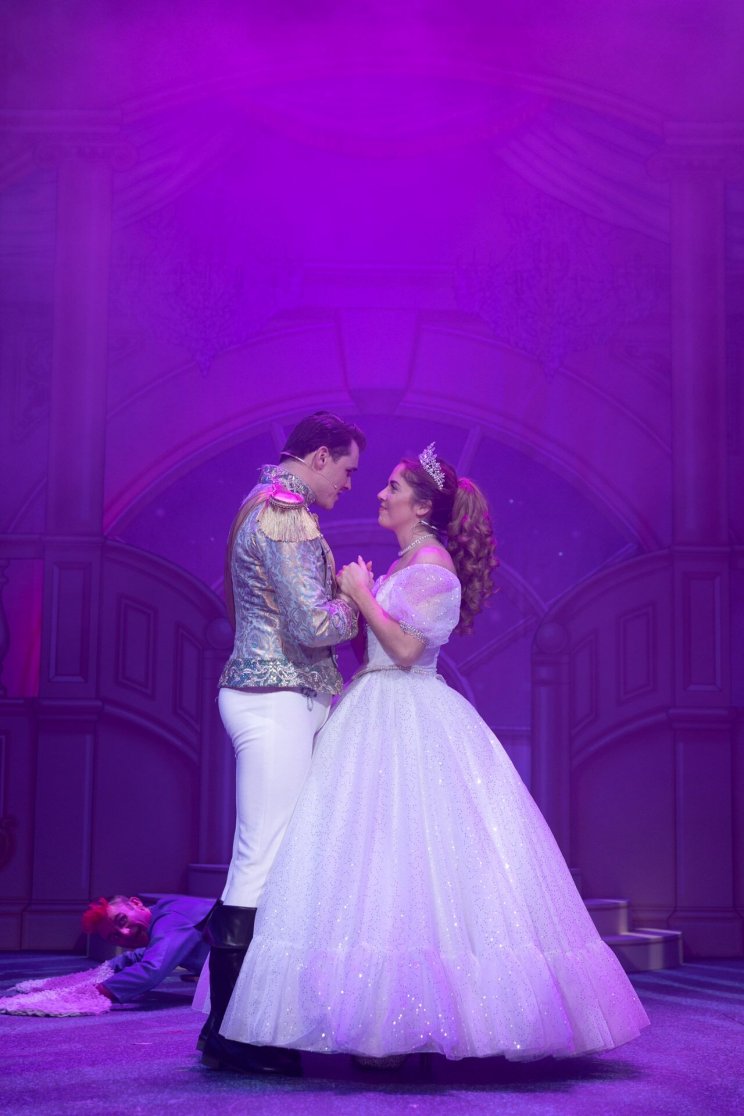 I have to commend Samuel Holmes for his razor-sharp script. I can't remember hearing so many gags in one panto, virtually all of which hit the mark.

I particularly liked the one when Buttons was sent out by the sisters to fetch eight legs of venison. He came back, saying: "I couldn't, it was too dear!" (get it?).

Despite all the other great performances, the golden nugget that has held together pantomimes at the Everyman in recent years has been Tweedy, this year playing Buttons.

Watching Tweedy in action is worth the ticket price alone. Whether he is climbing a series of too-short ladders in an attempt to put the star on top of the Christmas tree, or clowning about in the spectacularly slapstick ice cream scene, Tweedy is a joy to behold and has the audience in the palm of his hand.

The song choices were great - I particularly liked '9 to 5', 'Perfect' and 'Marry You' - but writer Samuel Holmes added clever new lyrics to other well-known tunes such as 'Hot Stuff' and 'I Will Survive'.

If you want to grab a ticket to see Cinderella, you'll have to be quick as apparently there aren't that many left for a lot of the performances. Alternatively, you could book seats for next year's Everyman panto, Jack and the Beanstalk as tickets are already on sale.