Musical theatre dances back into Cirencester 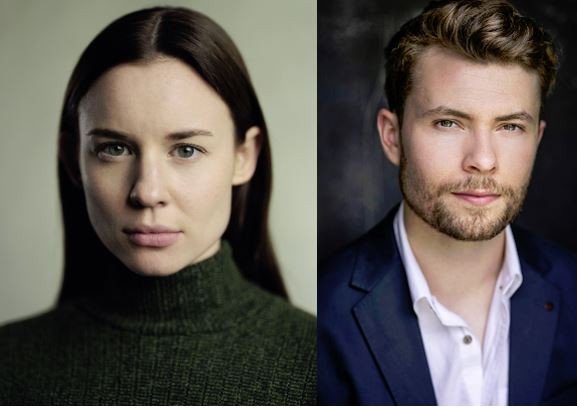 The award winning musical with music and lyrics by Paul Gordon and a book by John Caird, is based on the classic novel by Jean Webster that inspired the 1955 film starring Fred Astaire. The production is directed by Kirstie Davis, with design by Gregor Donnelly, musical direction by Charlie Ingles and runs from 2 October - 2 November 2019.

Daddy Long Legs is set in turn-of-the-century New England and tells the story of orphan Jerusha Abbott and her mysterious benefactor who agrees to send her to college, who she dubs 'Daddy Long Legs' after seeing his elongated shadow. 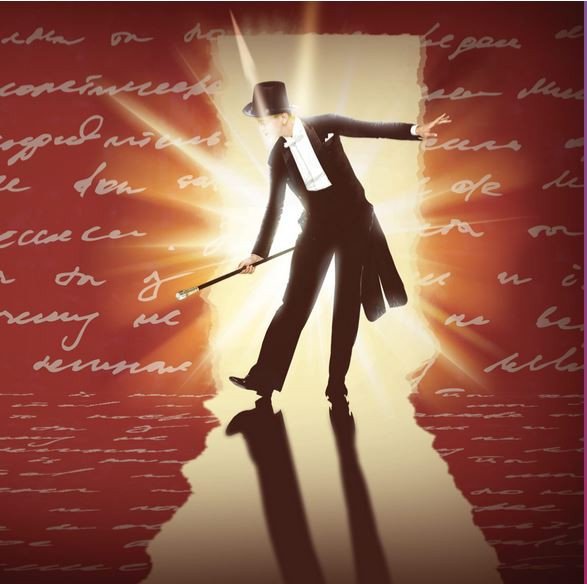 With a score of stunning musical numbers, Daddy Long Legs is the tale of two lives colliding and unfolding through Jerusha's letters addressing her Daddy Long Legs, working as an insight into her innermost thoughts of the world. Daddy Long Legs is an uplifting piece of theatre that questions identity whilst highlighting the importance of education, imagination and love.

Daddy Long Legs is part of The Barn's 2019 season of in-house productions. It follows Shakespeare's Henry V, the comedy, The 39 Steps and the season has one other production to come later in the year, the award-winning a reimagining of Charles Dickens' festive masterpiece, A Christmas Carol, from 27 November - 4 January.